Sent off:
Cobblers: none
Southampton: none

There was midweek action at the PTS Academy Stadium as Northampton Town welcomed Southampton under 21s in the EFL Trophy. Recent signing Danny Rose made his debut while Shaun McWilliams was back in the side having not played since rupturing his cruciate ligament on Boxing Day 2019. 17-year old central midfielder Liam Cross from the club’s Academy was named on the bench.

Following some heavy rainfall there was a 15-minute delay to kick-off to allow water to drain from the pitch.

The Cobblers took an early lead, Joseph Mills with a drilled free-kick through the Southampton wall. Jonathan Mitchell saved from Nathan Tella as the Saints went close to an equaliser while another curled free-kick from Mills produced a good save from Harry Lewis in the Saints goal.

Allan Tchaptchet flashed a header wide before Mark Marshall doubled the Cobblers lead with a blockbuster of a strike from distance into the corner.

Jack Sowerby and Caleb Chukwuemeka came on for the second half and the action was only just underway again when Benny Ashley-Seal made it 3-0 with a low strike to beat Lewis.

The two half-time substitutes combined to set up the Cobblers fourth, Sowerby playing in Chukwuemeka who found the bottom corner with a fine finish for his first goal for the first team.

In a real purple patch for the home side Ashley-Seal then netted his second and the Cobblers' fifth, side-footing home Morgan Roberts low cross.

Moving into the last ten minutes Mitchell saved from Jake Hesketh to ensure a clean sheet, the game finishing 5-0 to set up a pivotal last group game against Stevenage in November. 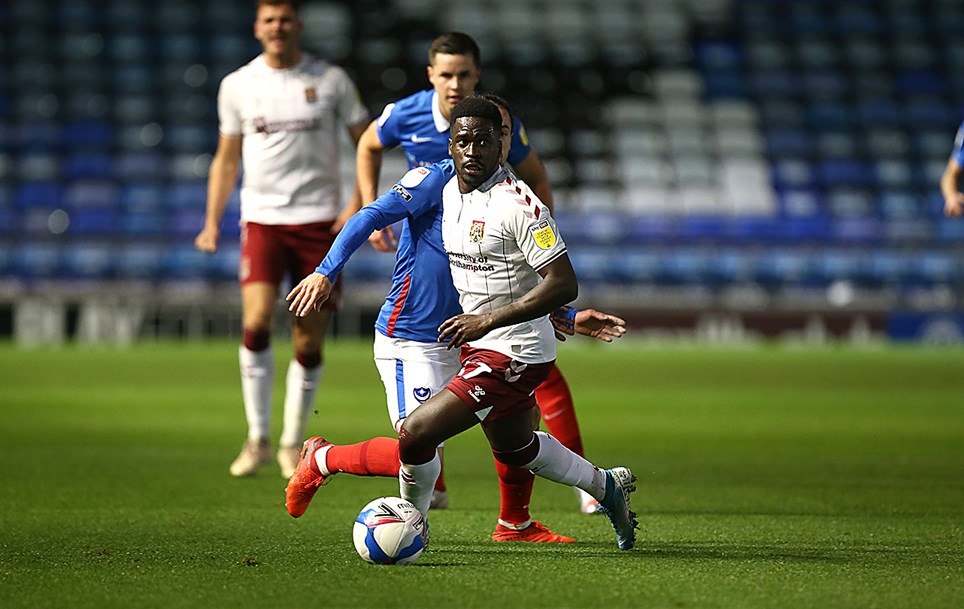 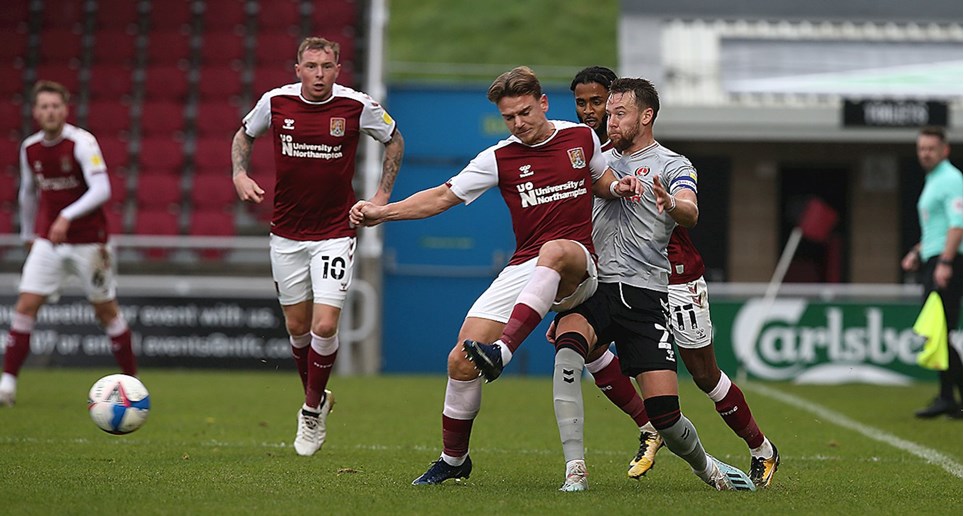 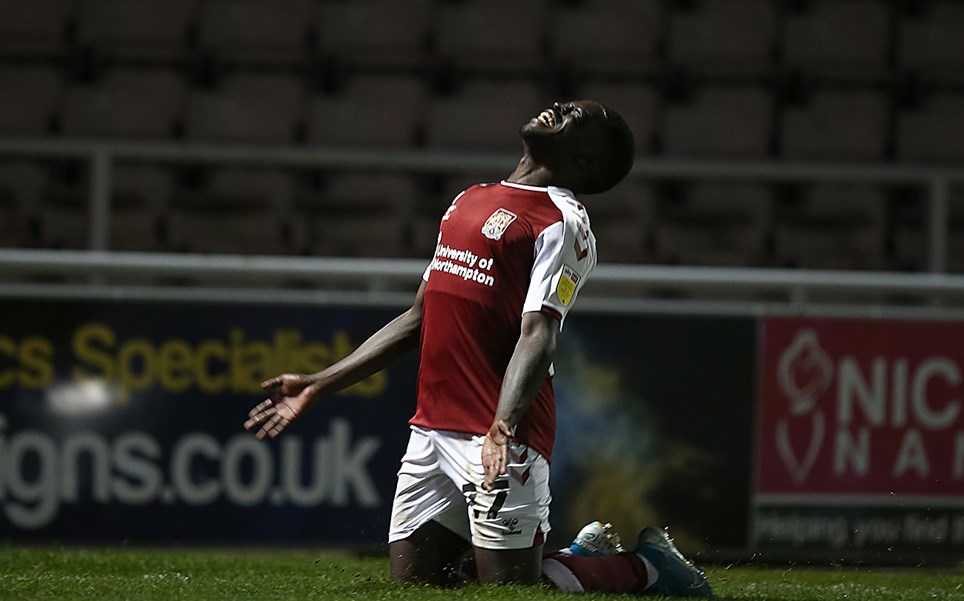