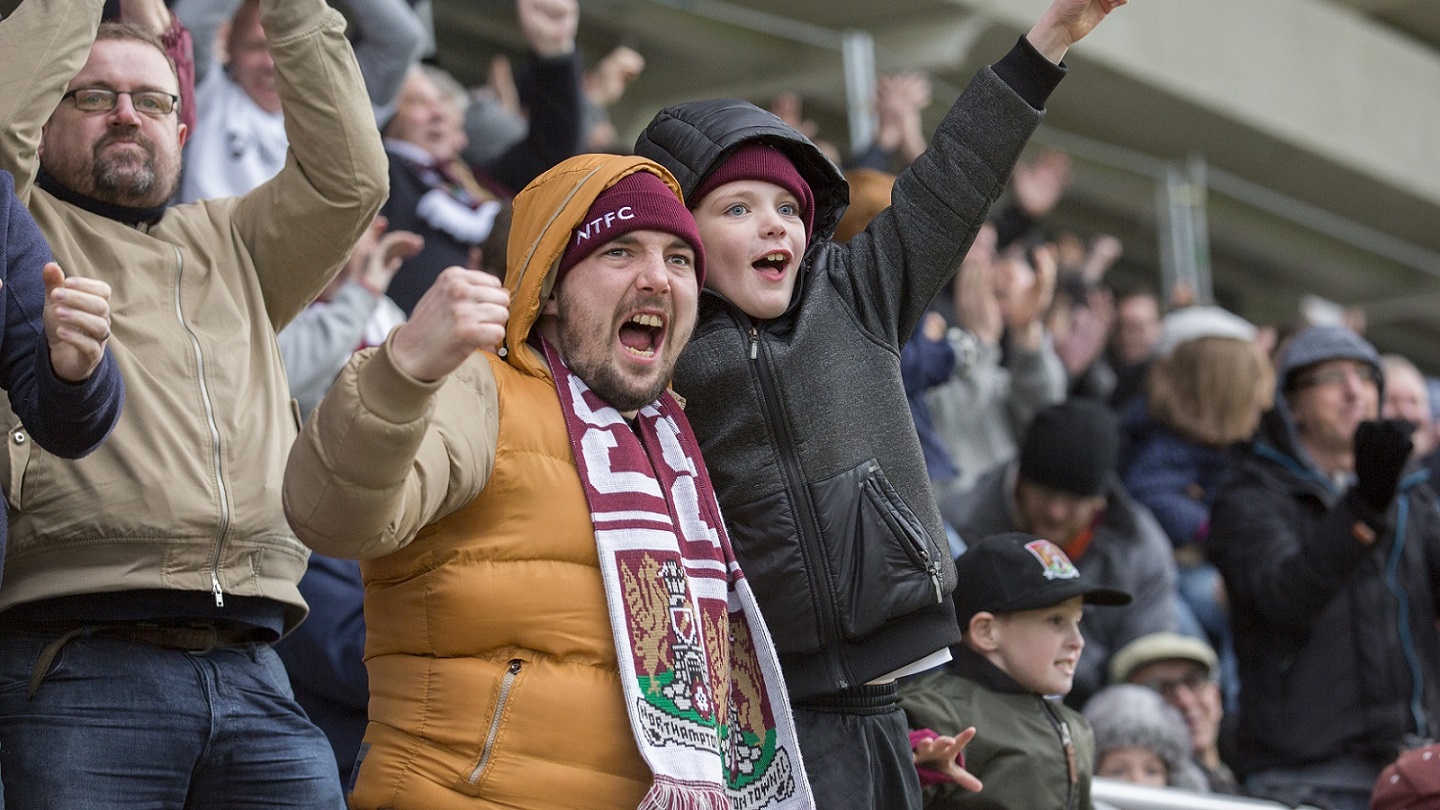 MISSION STATEMENT
To be an open football club that gives all supporters a voice and encourages support and engagement throughout.

BACKGROUND
The club wants to show their commitment to supporters by formalising an engagement policy. This policy is designed to ensure that supporters feel they have
a part to play in strategy and decision making.

It is a policy to encourage trust and communication between all stakeholders in the club. It is to show a positive 'working together' attitude which will make the football club stronger.

CLUB COMMITMENTS
. Supporters Advisory Panel - Create and develop a Supporters Advisory Panel. Meet 3 times per year formally with additional informal discussions. Panel to be open to all and to include a cross section of the fan base. Structure and organisation will be developed by the group in a cooperative manner.
. Open Fans Forum - Open fans forums attended by senior management of the football club.
. Open Door Policy - Club staff will operate an open door policy so there is open communication through all channels to include senior staff.
. Social Media - Two social media Q&A's per year with the Chairman on the club's official social media channels.