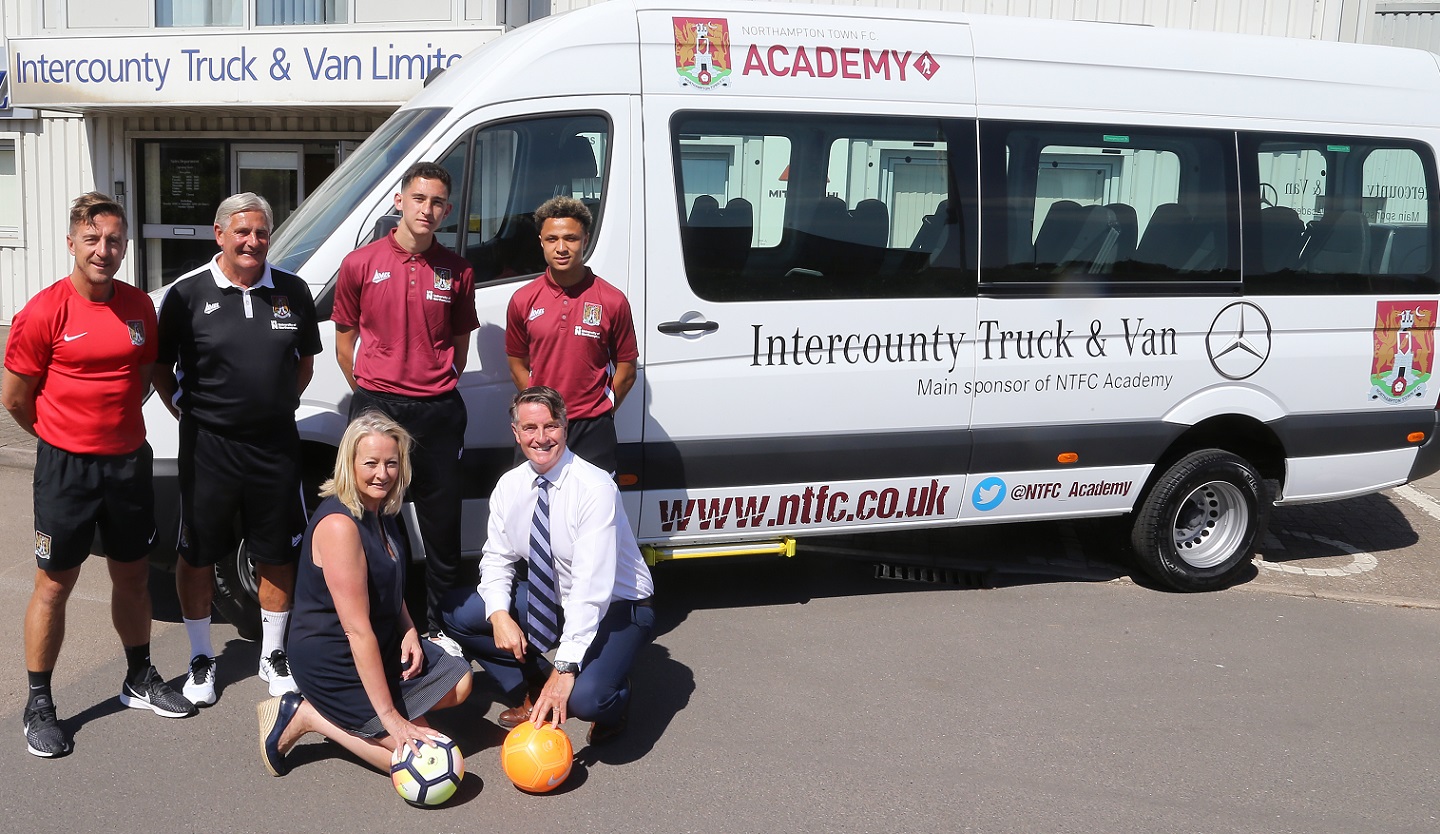 Supporters will be aware of the terrific progress we have made within our Academy in recent years due to a lot of hard work and effort from the staff and we continue to be excited at the young prospects coming through the system.

However identifying and coaching young players starts from an ever younger age, our Academy squads start from the age of 8 upwards and over the last few years we have been working hard to identify how we can improve our system.

Every parent and grandparent want their budding young stars to be given the best possible opportunity to play at the highest level, yet many are confused as to the various options open to them. Our Progressive Youth Development System (PYDS) allows the opportunity for a young player to progress from the junior leagues right the way through to a professional contract. It introduces our Skills Centre (under 6 to under 12s) and also how talented players can be invited to our Development Centres and Shadow Squad run by the club's Academy. Boys attending any of these three development centres can be recommended straight through to our Academy squads.

Many parents are attracted by offers from 'bigger' clubs to send their children to attend their academies and coaching schemes but experience tells us that too many young players can get lost in oversized squads and schemes which perhaps concentrate too much on quantity not quality. Our intention is to make sure that each young player is given the best possible chance of succeeding, and we can give youngsters the best possible chance of making it to the very top.

If you have a young potential superstar in the house or family and you want to make sure that they get the best possible coaching and advice to enable them to enjoy their football and develop their talents then for the first time we are able to offer a complete and structured programme for them to participate in.

VISION OF THE ACADEMY

To produce talented individuals who have the necessary skills and qualities to compete at the highest level, whilst adopting the beliefs, strategies and styles of play in line with Northampton Town Football Club and its first team. We aim to create players with the appropriate technical, tactical, physical and psychological traits needed to be successful in the professional game, as well as the confidence and ability to express themselves and take risks when appropriate. Players will have an understanding of all positions, formations and tactics and be competent to use effective decision making and creativity, both as an individual and as part of a unit/team, to overcome the various challenges and problems posed in the modern game.

Based on the vision of the Academy, the guiding principles we as a club wish to operate by and the playing style of the first team, Northampton Town’s Academy teams will play in line with the following philosophy:

“Reduce the space and options”

“Retain the ball or prevent the counter”

More details are available by contacting Head of Academy Recruitment Darren Norton on 01604 683738 or by emailing darren.norton@ntfc.co.uk

These are held at Goals in Northampton and Sir Herbert Leon Academy in Milton Keynes each Monday evening from 5.30pm to 6.30pm and in Wellingborough at the same time each Friday. Our Academy coaches deliver a technical session based purely on skill and a number of 1 v1 or 2v2 practice drills. You can pay as you go at £5 per session. Please email Head of Academy Recruitment Darren Norton - darren.norton@ntfc.co.uk or call 01604 683738. To view the Skills centre information and to download a registration form please click here.

PLAYER DEVELOPMENT CENTRES (under 7 - under 14)

Our Player Development Centres are up and running and we have been delighted with the response. We have had excellent feedback both in terms of the standard of player we have recruited and the standard of coaching. For more information, please email Head of Academy Recruitment Darren Norton - darren.norton@ntfc.co.uk or call 01604 683738.

Any player joining our Development Centre can play and train with their local clubs but receive Academy standard coaching from our coaches.

The Northampton Town Shadow Squad runs between the under 9 and under 16 age groups to help further bridge the gap between grassroots football and our Academy. All age groups train twice a week at either the Duston School or Kingsthorpe College, working with Academy coaching staff to develop their skills. It also provides an opportunity for players to remain with the club and continue their development if they are not retained at Academy level.

The Shadow Squads play fixtures against other professional clubs during school holidays, including Luton Town, MK Dons, Ipswich Town and Swindon Town. They also play development games against local grassroots sides and to track their development against our signed Academy players, they will play at least 3 development fixtures with/against their Academy age group. Players who develop during their time as a Shadow Squad player will then be recommended to spend time training with the Academy to open the pathway to progress on to an Academy contract. Players in the Under 16 age group are also provided the opportunity to then move on to the full time Football & Education Programme as part of the Under 18 Shadow Squad.

• To recruit and develop local home-grown players from within a 30 mile radius of the PTS Academy Stadium, thus working in line with our proud reputation as a community club.

• The development of individual and team skill through high quality and qualified coaching.

• The promotion of high standards of sportsmanship and behaviour that would befit a professional club committed to the principles of the FA.

• A style of play that promotes a high level of technical skill.

• A competitive spirit and the will to win as a team, whilst respecting the match officials, laws of the game and opposition.

• Fun and enjoyment; we are a hub of the community and a club that contributes positively to Northamptonshire life.