“Wigan are a good free scoring side but there will be opportunities for us,” he said.

“I’m still learning about my team and if we could have kept a clean sheet on Saturday that would have been immense.

“I expected more from my team on Saturday, we didn’t really get out of the starting blocks even when we scored and we sat back a little bit too much.

“I’ve got some talented players and we need to work to get the best out of them.

“We need to work together, not individually and we will get better together as a team.”

Sent off:
Wigan: none
Cobblers: none

The Cobblers busy run of games in September continued with a midweek trip to one of the pre-season promotion favourites, Wigan Athletic.

Gavin Massey dragged an early shot wide for Wigan who started the game well, Will Grigg also seeing a goal correctly chalked off for off-side. Matt Grimes had a shot saved by Jamie Jones in the Cobblers first effort on goal.

The Cobblers were managing the game well and the first half ended goalless.

Wigan took the lead on 56 minutes through Michael Jacobs, a superb 25-yard strike from the former Cobbler to beat Matt Ingram.

Ingram made a good stop to keep out another long-range effort from Lee Evans before Hasselbaink made a change, Chris Long coming on for Yaser Kasim.

Revell replaced Richards before the Cobblers were somehow denied an equaliser, Jones making a fine save to deny a powerful Leon Barnett effort from close range.

The referee turned down the Cobblers appeals for a penalty when the ball seemingly struck the hand of a Wigan player inside the area on 85 minutes and although the Cobblers pressed hard for an equaliser in the closing stages it was Wigan who claimed the three points to move up to second in the table.

Tickets for the original game will be valid for the re-arrangement.

We have been allocated 1,972 North Stand reserved seating tickets for this fixture with further tickets available upon request. Tickets are now back on sale from Sixfields and ntfcdirect.co.uk.

Advanced sales will cease at 4pm on Monday. Any tickets purchased online and not collected from Sixfields will be taken to the venue for collection on arrival.

Car Parking is available for supporters on arrival, postcode WN5 0UN. Car park prices are £20 per coach, £10 per minibus and £5 per car.

Any supporters who had purchased tickets for the original date and are now unable to make the game are asked to return their tickets to Sixfields for a refund. If these tickets were purchased online and hadn't been collected please call 01604 683777.

The deadline for claiming a refund is 3pm on Monday. 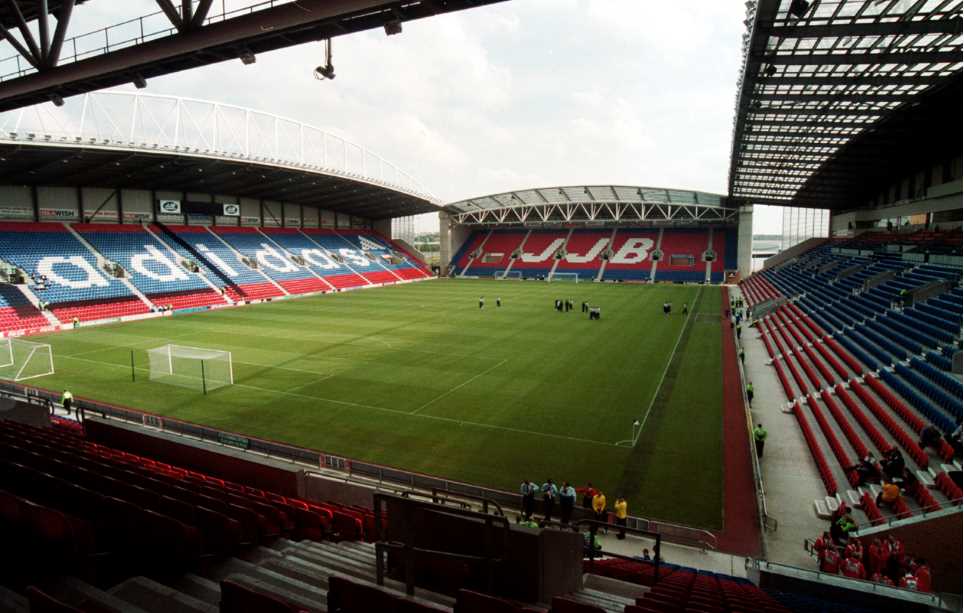 TICKETS FOR WIGAN GAME ON SALE 10AM SATURDAY AUGUST 12TH

TICKETS FOR WIGAN GAME ON SALE 10AM SATURDAY AUGUST 12TH