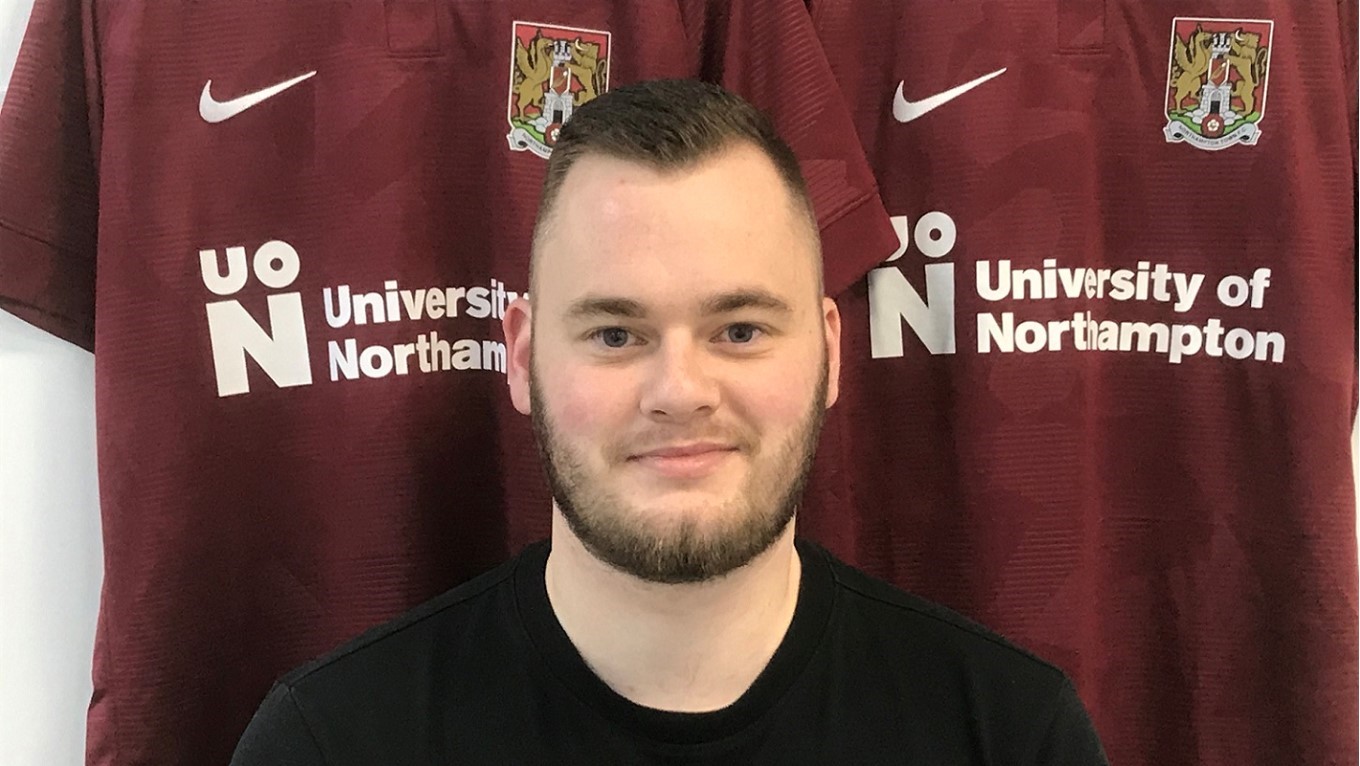 Northampton Town are being led by supporter Jake Cave who has played competitive Pro Clubs for around 3 years.

The Cobblers will be predominantly competing in the VPG on a weekly basis playing on Tuesdays and Thursdays but there will be other tournaments on other sites that the squad will also be taking part in. The squad also plan to attend any LAN (Local Area Network - where all of the consoles are in one room and everyone attends a venue rather than playing from the comfort of their own home) tournaments that are held throughout the country.

Some of the squad will be appearing in the FIFA GameZone on home matchdays while you can follow the Cobblers eSports team on the following social media sites.

The Northampton Town eSports team's games will be live streamed on Twitch.tv and then uploaded to the YouTube channel after.