Mansfield hold a 2-1 lead from the first leg but boss Brady says the support of the Sixfields crowd will be a big help on Wednesday.

“We need the crowd from the first whistle to the last, we need them picking us up and driving us on like they have done in key moments this season," he said.

“I’m asking for all of them to really get behind us right from the first whistle with no lulls, just to really roar us on right the way through the whole game.

“We are ready and we are going to throw everything at it.

“I think the players finished the first leg strongly, we gained a lot of confidence and belief from the second half and we need to take that into Wednesday night.

“Mansfield have a goal advantage but we are at home and we feel confident and strong in front of our fans.

“We know it’s going to be a tough game, Mansfield are there for a reason and they are a good side but we are looking forward to the challenge.

“The second half on Saturday was back to where we want to be and if we can have a few more efforts on target I’m sure we can start the game well and be on the front foot.

“Both teams will be doing their utmost and really it comes down to who performs on the night but if we have eleven players on top of their game then we feel we can get the result we desire." 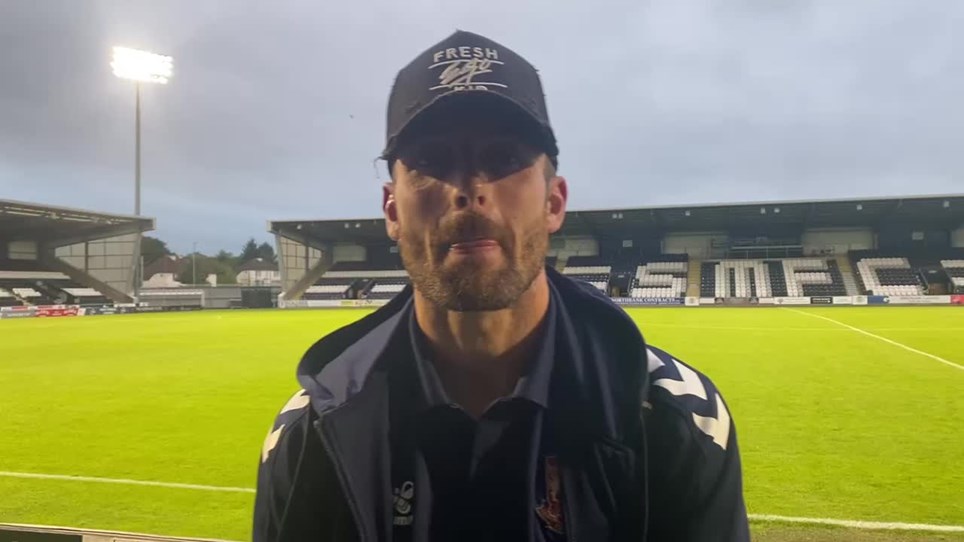 
Danny Hylton reflects on the pre-season fixture at St Mirren. 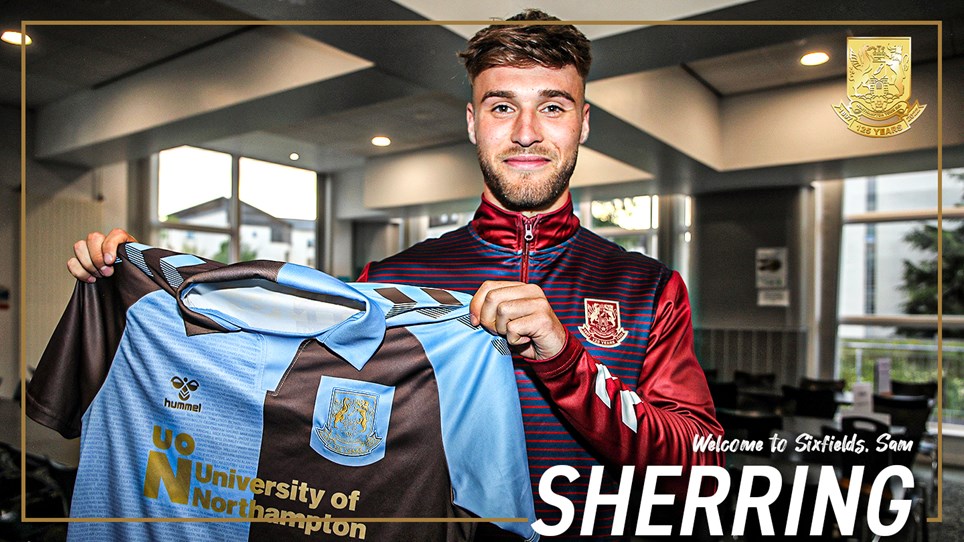 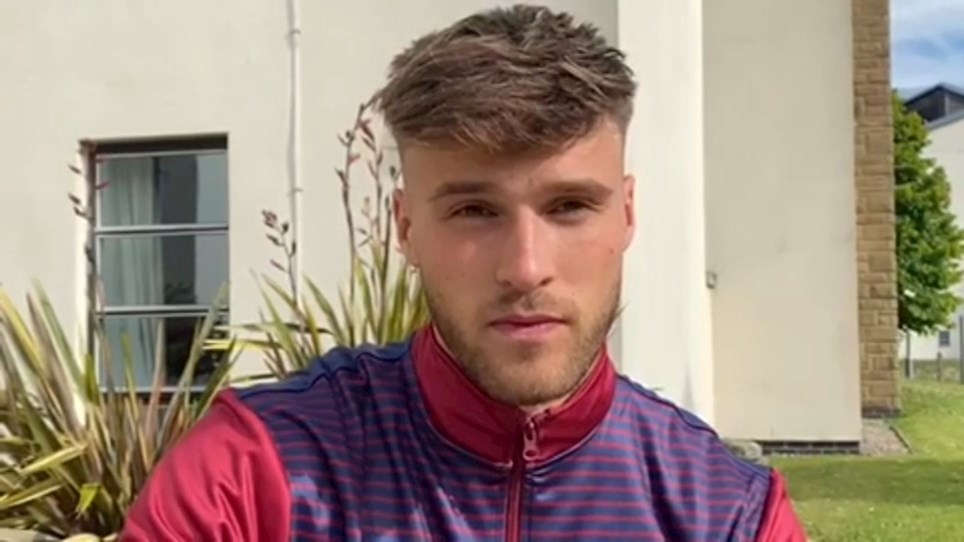 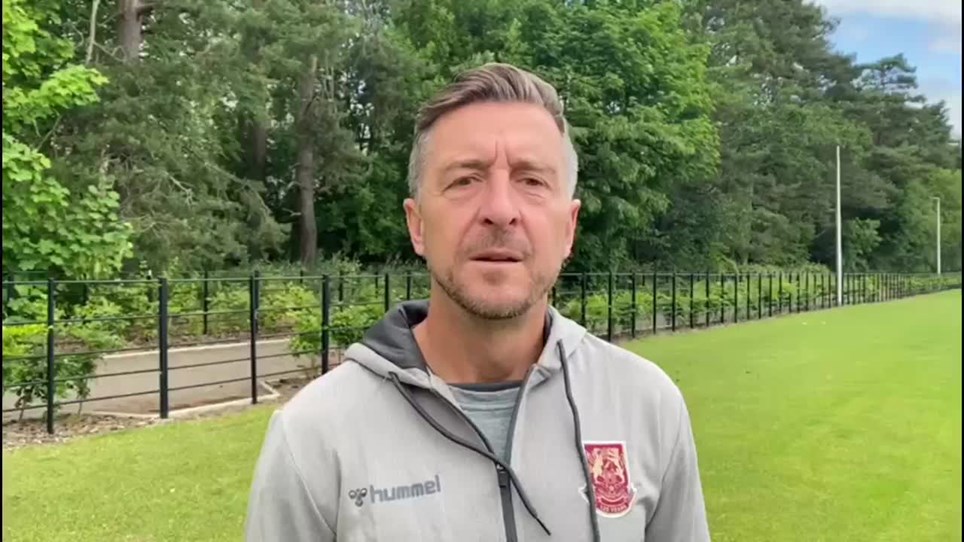