Despite the relatively comfortable scoreline, the tie was anything but for Fran Constancio’s side. Reading started brightly but the Northampton defence stood strong early on.

Callum Stokes came close twice for the Royals before the quarter-of-an-hour mark, sweeping over from six yards and striking the post with a 22-yard free-kick less than a minute later.

The Cobblers began to grow into the physical encounter and created their first chance midway through the first half when Panter headed over from Ellis’ Andrews’ flat free-kick on the halfway line.

Both keepers kept out an opportunity each to make sure an end-to-end opening period remained goalless, Tom Ladyman claiming Reuben Wilson’s header across goal before a Reading attacker could pounce and Alex Joy beating away Webster’s shot on the turn straight up the other end.

Northampton were quick out of the blocks at the start of the second half and made a breakthrough four minutes in when King fired across goal and into the bottom corner from Elliot Turton's lofted through ball.

The Cobblers came out of the dressing room with real intensity and almost doubled their lead on the hour mark, substitutes Alfie Doherty and Ethan Aldridge combining with the latter heading onto the roof of the net from the former’s deep cross following a well-worked corner routine.

Another clever set-piece routine led to a second Northampton goal moments later, when Doherty’s ball in was headed back into the middle by Panter and Webster was on hand to turn home.

Aldridge did well to maintain his side’s advantage soon after, recovering from his own miscued clearance to deny Ricky Osei as he ran through on goal.

That advantage was extended in spectacular fashion one minute later, Panter wriggling his way past three defenders in the area and getting a shot away that crept into the bottom corner.

Reading were not out of the contest just yet, and they should have pulled a goal back with a quarter-of-an-hour remaining, but Ladyman made an excellent double-save to keep out an effort from the penalty spot as well as the close-range follow-up.

The Royals’ momentum was stifled when substitute Kacper Kloc was shown two yellow cards in quick succession late on, the first for kicking the ball away and the second for remonstrating with the decision.

Ollie Garcia did score an added time consolation when he beat Ladyman with a low finish across goal, but it did little to temper the Cobblers’ excitement when the full-time whistle was blown. 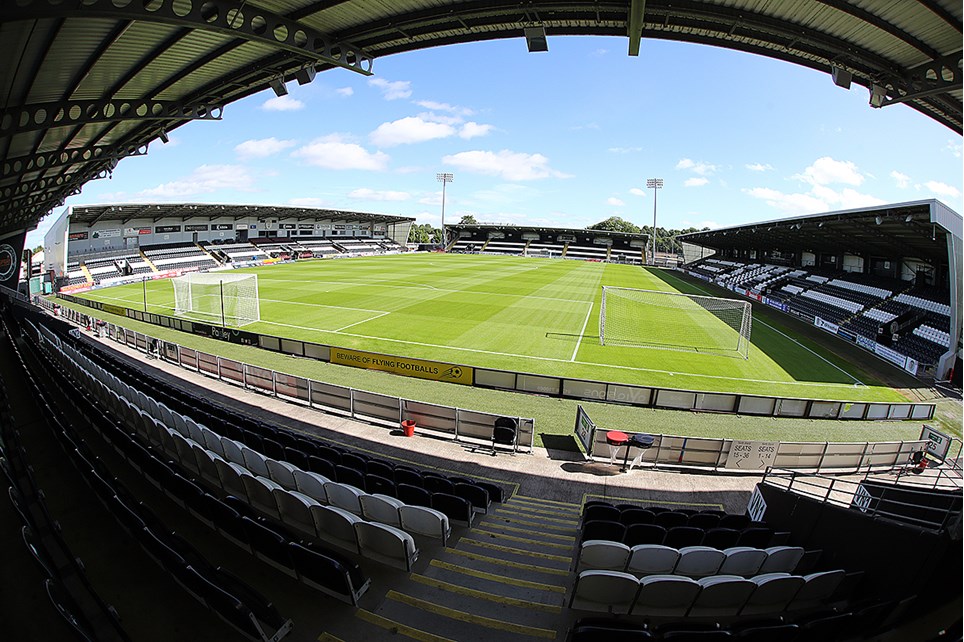 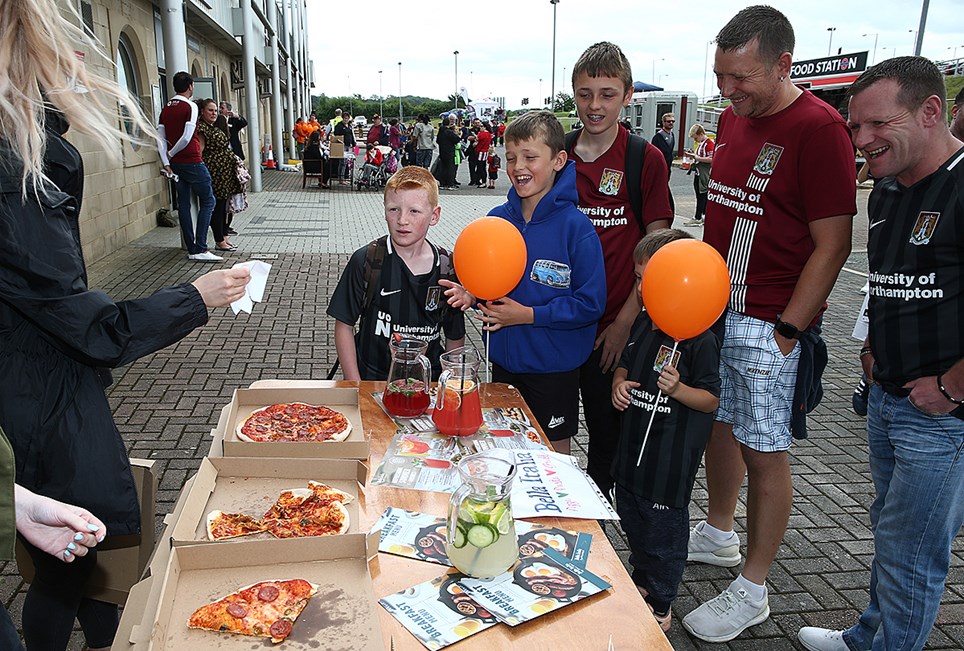 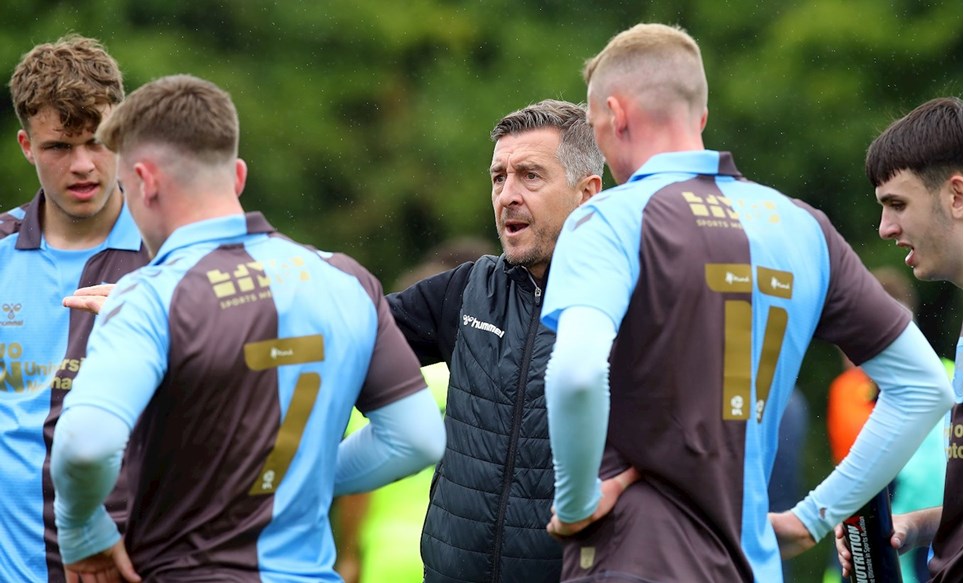