Mac Coulson, Jonny Harris and Freddie King scored the Cobblers’ goals in their final home fixture of the season.

The hosts opened the scoring early on, Bradley Cheshire’s long throw deflecting in off Coulson from close range.

Jed Roberts’ looping cross almost caught the goalkeeper out and was tipped over the bar after 20 minutes.

Elliot Turton inadvertently skimmed his own crossbar when half-volleying a low ball across goal clear midway through the first half.

Norwich equalised moments later, a strike on the turn from the edge of the area deflecting past Tom Ladyman and into the bottom corner.

They turned the game around when a cutback was fired home at the back post on the half-an-hour mark.

However, the Cobblers drew level a few minutes later, Harris beating the goalkeeper to Zack Douglas’ cross and flicking a header into the empty net.

Their lead was nearly restored before the break, but the goalkeeper made a great diving save to push Alfie Doherty’s header from captain Jake Webster’s deep free-kick wide.

But it was Norwich who regained the advantage, another deflected shot from the edge of the box sneaking in after the hour.

The visitors scored a fourth with a quarter-of-an-hour to go, an attacker running in behind and poking past the out-rushing Ladyman.

King pulled a goal back for the Cobblers five minutes later, driving down the left and smashing home at the near post.

They were unable to find another equaliser late on as they fell to a narrow defeat.

Fran Constancio’s side face the JMA Reading Shadow squad in the NFYL Trophy final at the Kiyan Prince Foundation Stadium on Monday. Their opponents compete in the South Championship, the league below the Cobblers. 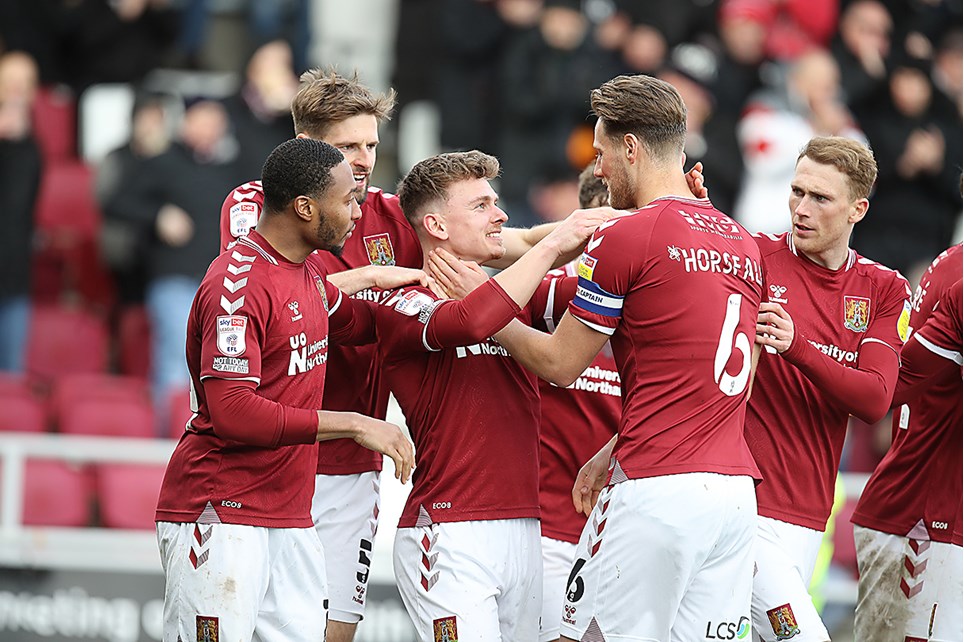 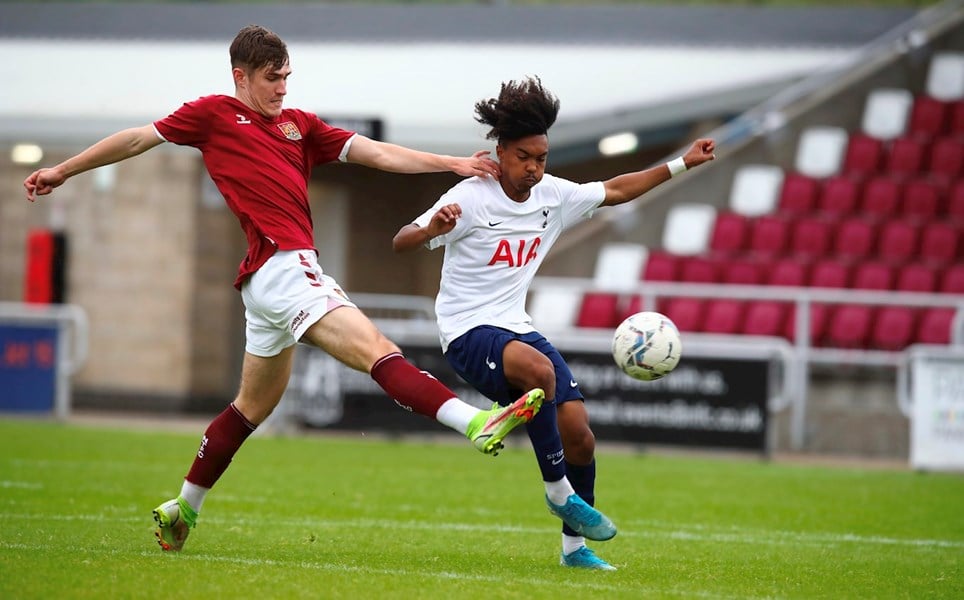 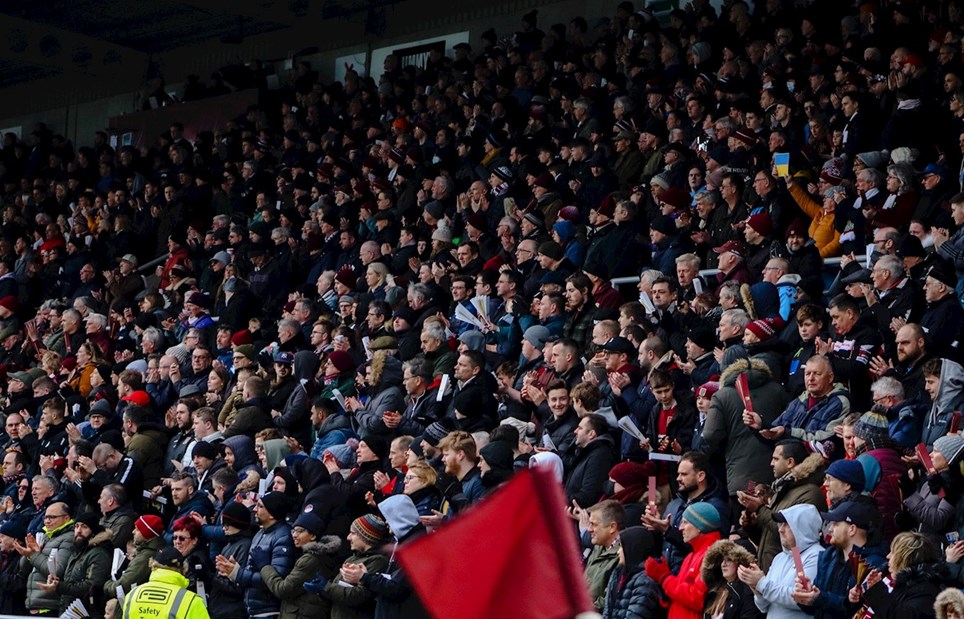