Northampton Town will be screening our final game of the season, at Barrow on Saturday, via a beamback at Sixfields.

Our allocation of tickets for the game sold out some time ago, and to allow more supporters the chance to watch the game, the club have successfully applied to be able to show the game on a big screen at Sixfields.

A 5.5m x 3m screen will be placed pitchside in front of the West Stand, and the West Stand will be open on an unreserved seating basis for supporters who want to watch the game.

Gates will open at 1pm on the day and Carr's Bar and the kiosks on the concourse will be open for supporters to use.

Tickets for the beamback will be priced at £10 per adult and £5 for supporters aged under 18.

So far more than 1,000 beamback tickets have been sold.

Tickets are now on sale in advance from the ticket office or via ntfcdirect.co.uk. Please head to MATCH TICKETS if buying online. Supporters can also pay on arrival on the day.

Please note season tickets do not apply for the beamback.

For those asking, the beamback will not be subject to the usual delays of iFollow, while supporters can consume alcohol in their seats while watching the screen.

Thank you for your support and we would like to thank partners Tile Choice, In Town Automotive, Jackson Grundy, Overstone Park School, Gapinsure and Low Farm Dog Paddock for their support of this beamback. 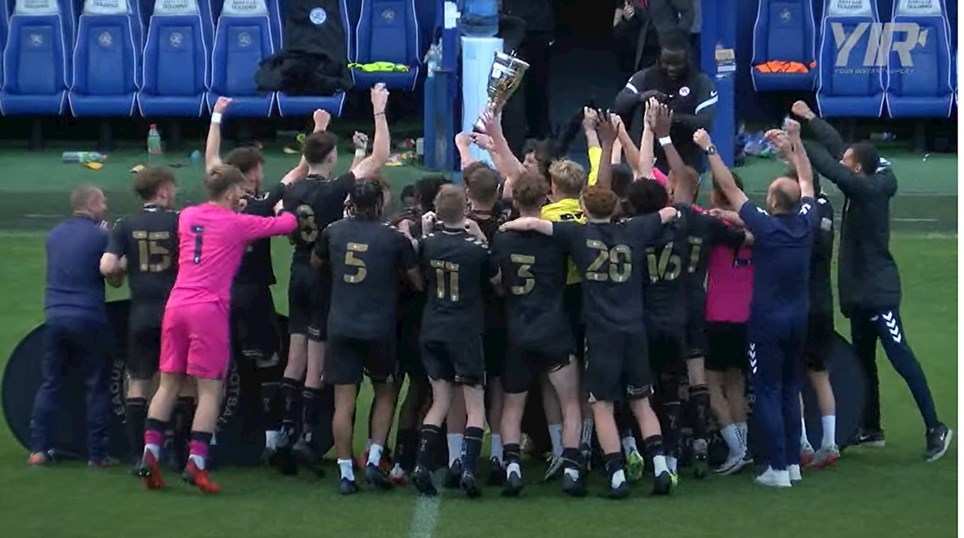 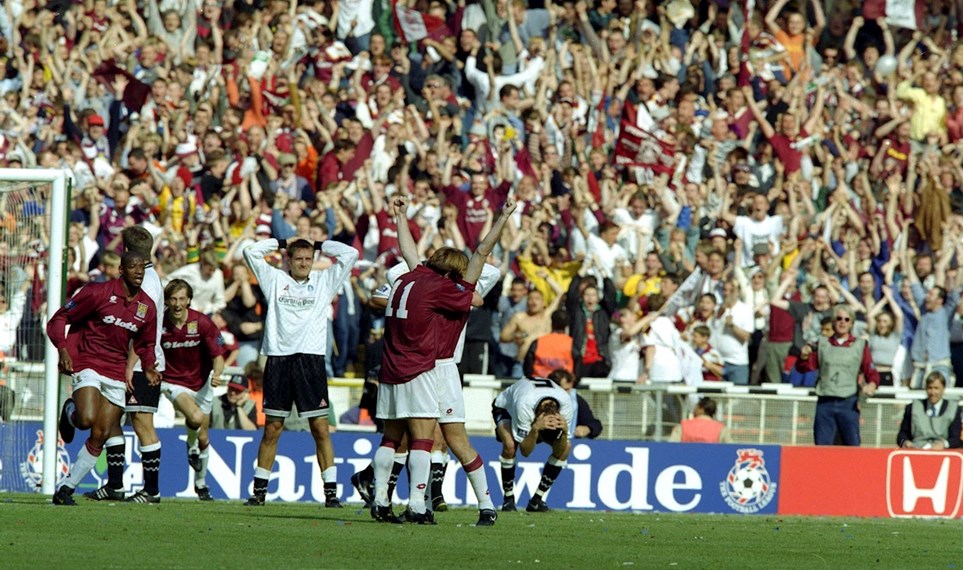 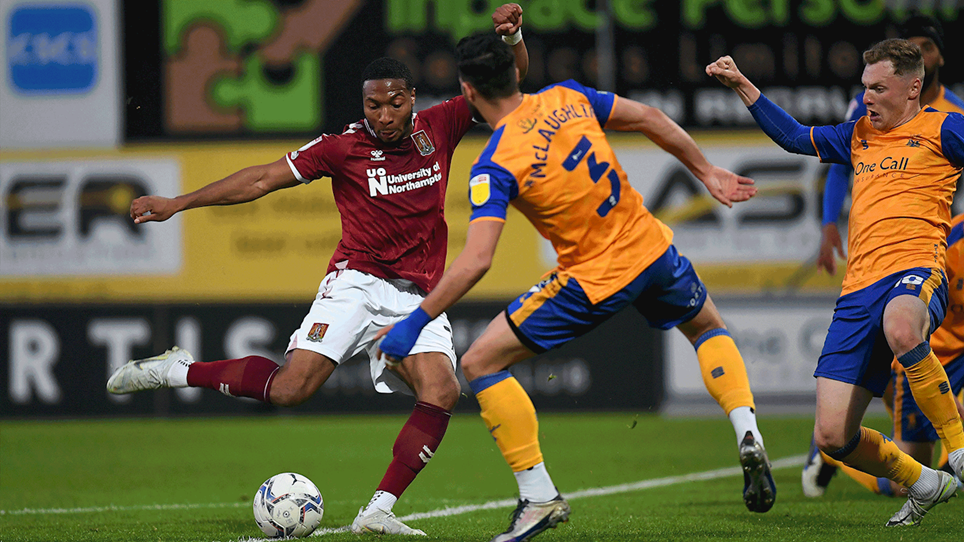 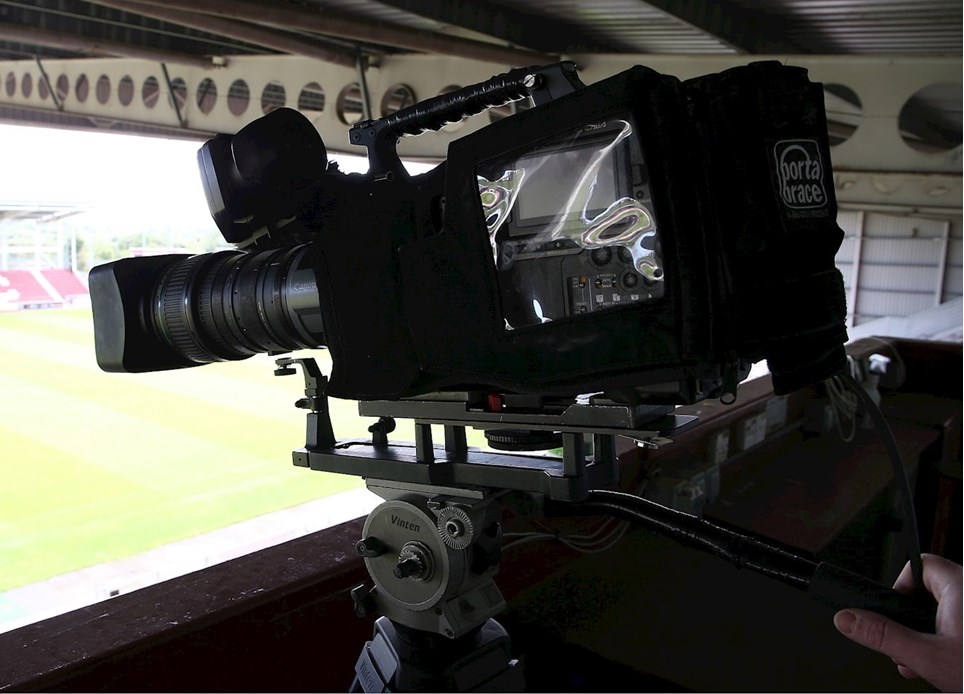