A big crowd is expected at Sixfields on Saturday as Northampton Town take on Tranmere Rovers in the club's 125th anniversary game.

A number of special events will be taking place on Saturday and here is your guide to what is happening.

TICKETS
Single seats remain in the West Stand upper tier with seats available in corner areas of the lower tier. Tickets remain available in the LCS David Bowen Stand and there is also good availability in the East Stand, but not all East Stand seats are shown online at ntfcdirect.co.uk. Please call the ticket office on 01604 683777 to purchase East Stand seats.

MATCH PROGRAMME
A special 100 page souvenir match programme will be available priced at £5. The programme includes stats, facts, photos and stories from the club's 125 year history and has a perfect bound cover to make this a collector's item. 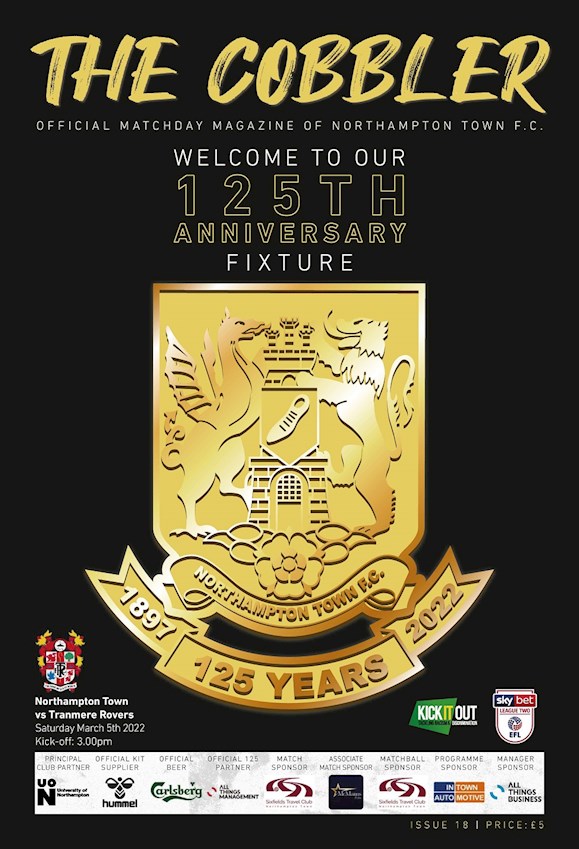 LOCAL SCHOOLS
Over the last few months the club and the Northampton Town Community Trust have been working with 30 local schools who have been producing banners looking at different decades from the club's history. These will be on display pitchside with children from these local schools. 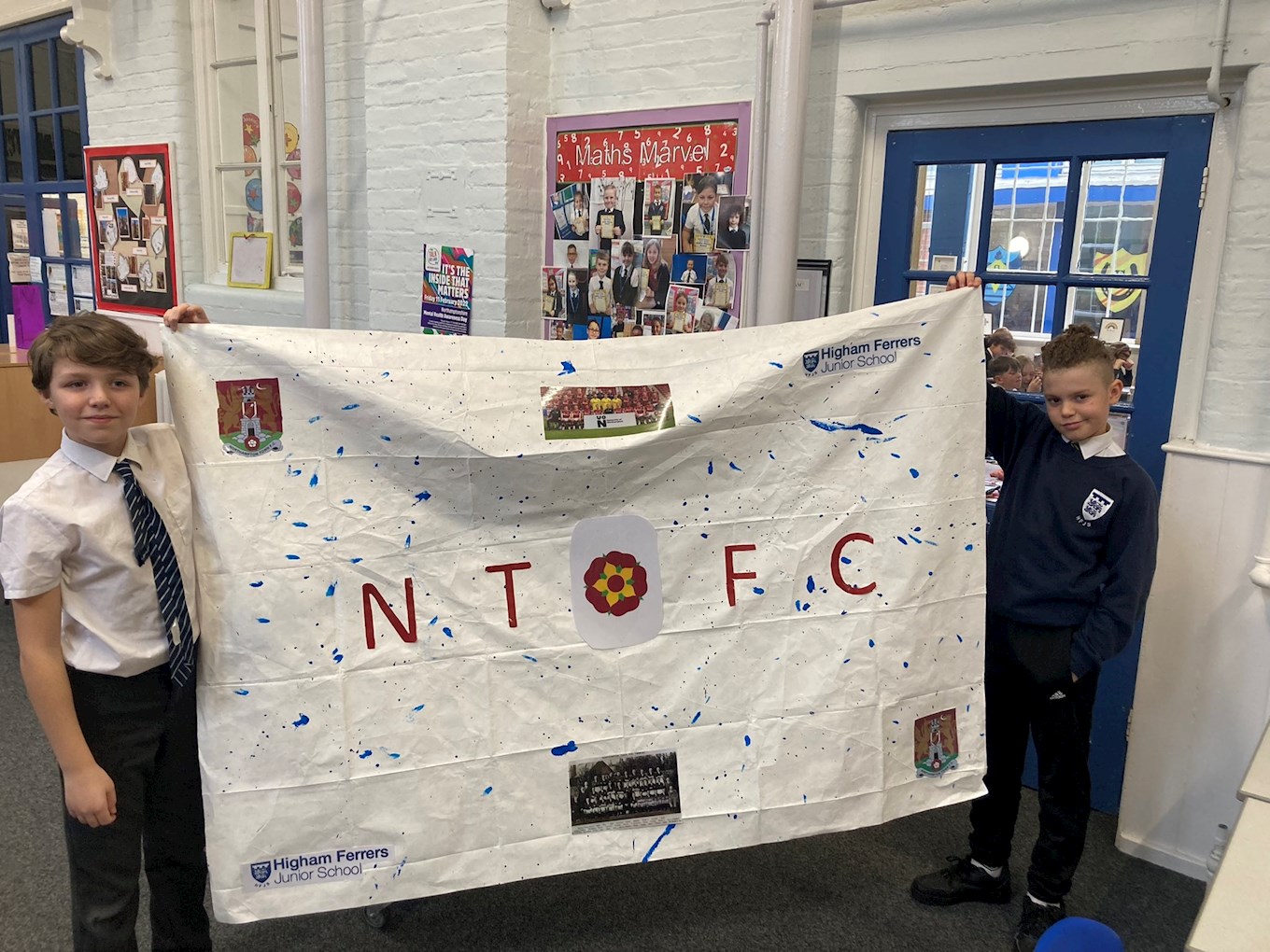 125 BEER
A special 125 beer, supplied by partners Carlsberg, will be on sale in Carr's Bar and from other refreshment kiosks around the stadium. 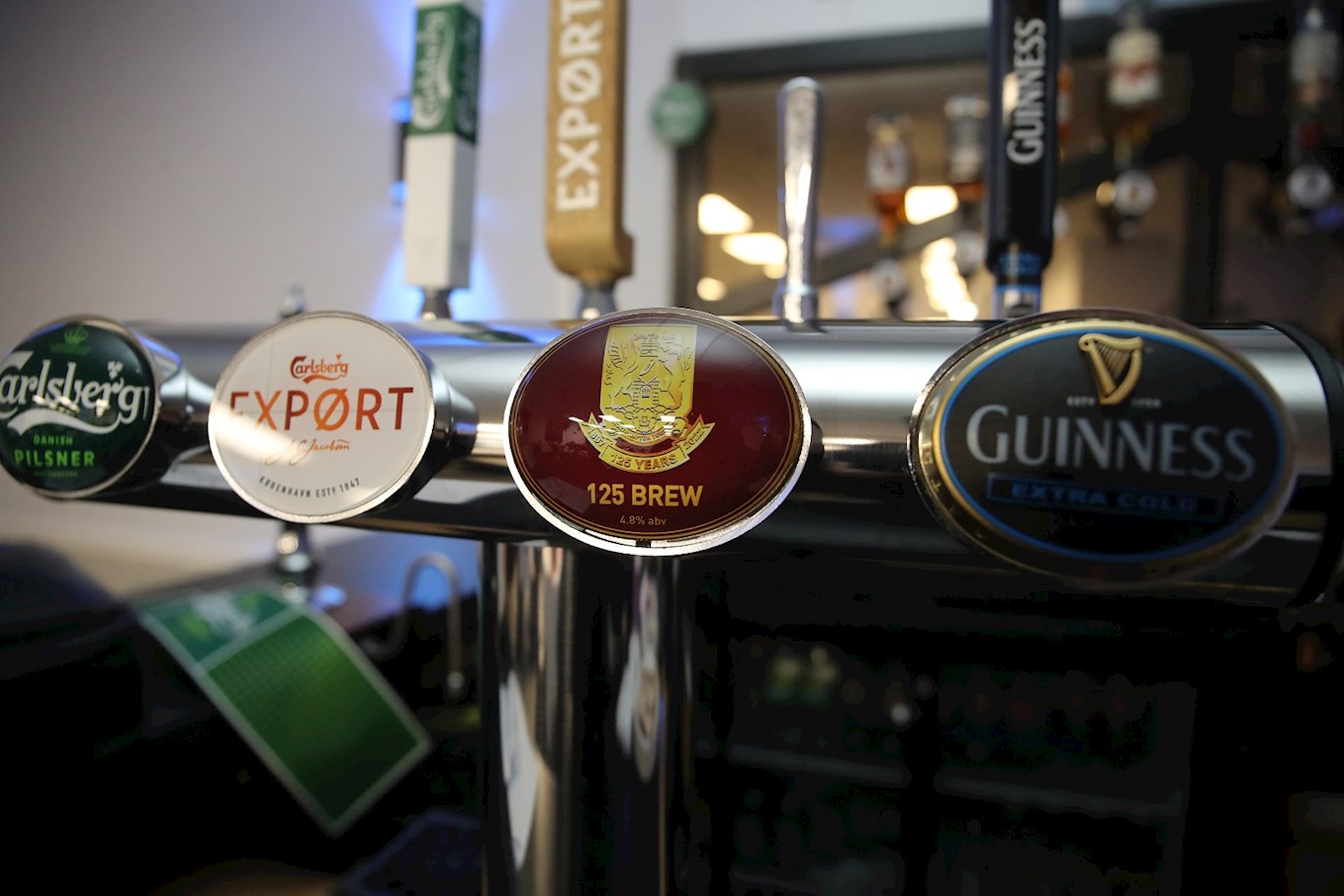 MOULTON FC
Local club Moulton FC are also celebrating their 125th anniversary this year and they will be at the game on Saturday to take part in the celebrations. This will include some of Moulton's young players waving the flags and walking out with the players.

125 KIT
The players will be wearing the special 125th anniversary kit for the game.

LEGENDS
A number of legendary former players will be at the game representing different squads and eras from the 1970s onwards and these players will be introduced to the crowd at half time before taking part in a lap of honour.

Although hospitality for the game has sold out and ticket sales are at a high level, tickets do remain on sale for the game from the Sixfields ticket office and ntfcdirect.co.uk

Just a reminder that if you are a season ticket holder who has collected a special commemorative ticket for the game, please note you need your regular season ticket to gain admission. There is no admission via the commemorate ticket.

The club would like to thank our 125 partner All Things Management for their support of the club's 125 celebrations and also thank you to those supporters who formed part of our 125th anniversary working party group.