Jon Brady was delighted as goals from Sam Hoskins and Chanka Zimba secured a 2-0 home victory over Hartlepool United.

“We are not going to get carried away but it was a good performance and we need to just keep grinding the results out,” he said.

“Hartlepool are a really good footballing side, they have been on a good run of form and I thought they played really well today.

“We had to be controlled and disciplined in our approach and overall I thought we did well.

“We worked hard today and we were a bit more controlled in moments. We controlled the way we pressed and we held a strong line up front.

“Our subs really made a difference, it was great for Chanka to get his goal and I thought Josh Eppiah also did really well.

“It’s been frustrating that the players we signed In January have incurred some bad injuries and it looks like Tyler Magloire is going to be out for the season after undergoing an operation next week.

“Hopefully Josh can stay fit now but Josh and Chanka really made the difference for us today.” 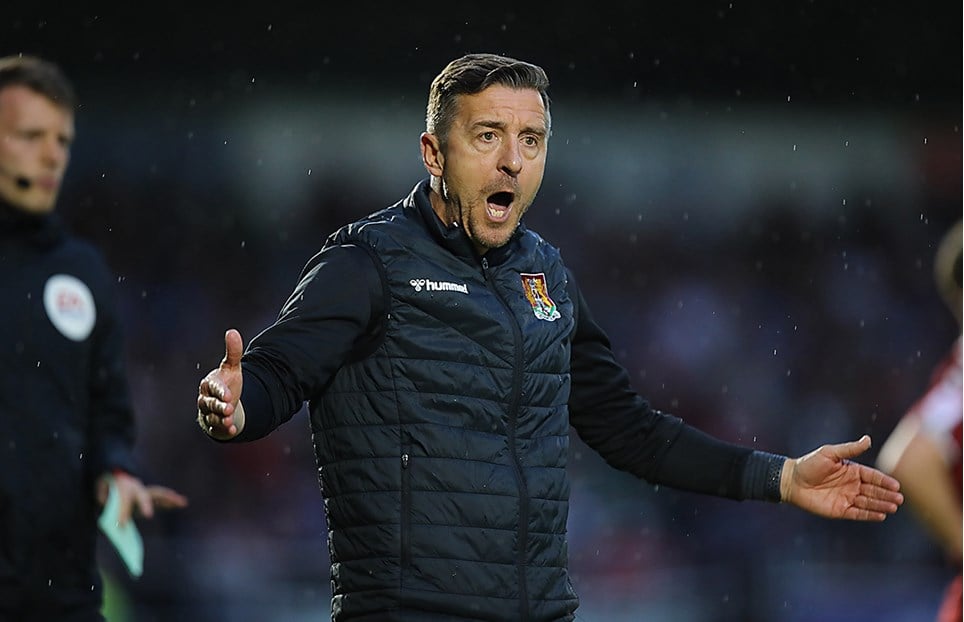 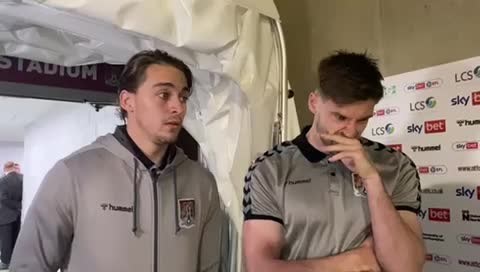 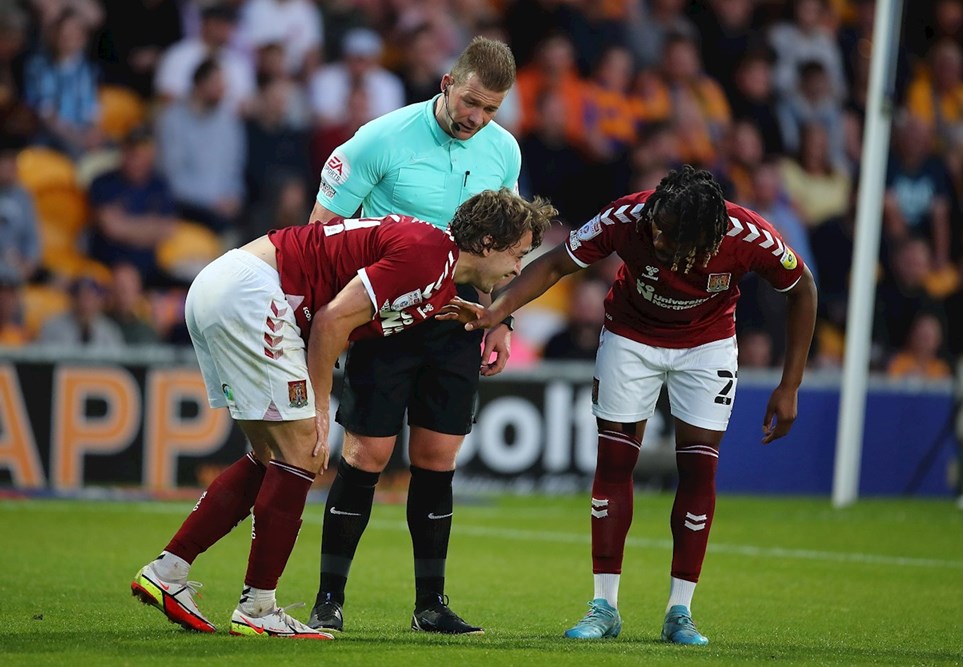 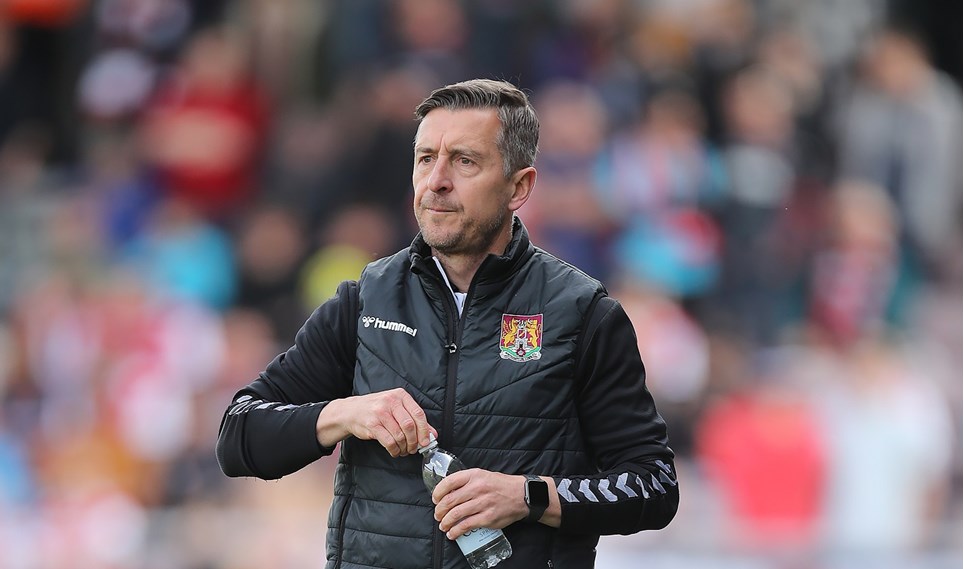