Chairman Kelvin Thomas spoke with the local media on Wednesday to provide supporters with an update on a number of issues.

The first topic of conversation was the East Stand and the latest situation.

"The decision was made by the West Northamptonshire Council Cabinet and we have got to get on and get the legal paperwork done. The Council may have some challenges in the background but that's not really for us to worry about. Buckinghams have already been in for a meeting and we are talking through what needs to happen. We are excited about things and we want to get on with it."'

The Chairman is hoping the path to completion will remain smooth, as he says that is very much in the best interests of the club

"Any delay is a concern for the football club and will hurt the club," he said. "Any decision is always open to challenge and any decision will be agreed with by some and disagreed with by others but it doesn't affect us. No one is looking at the club saying we have done anything wrong. This was the most transparent and robust process we have ever been involved in and I don't think anyone can argue with that. I am sure the Council will fully and robustly defend the transparency of the process but that's nothing to do with us, that's between the Council and Cilldara. We just want to move forward as soon as we can.

"A judicial review cannot say a decision is wrong, it can only be to look at the process but we can’t concern ourselves with that. We are very comfortable we have acted appropriately, professionally and in consultation with our supporters and we are letting supporters know what is going on and where we are at the moment."

The conversation turned to the ACV land, which is the disused former athletics track behind the East Stand. 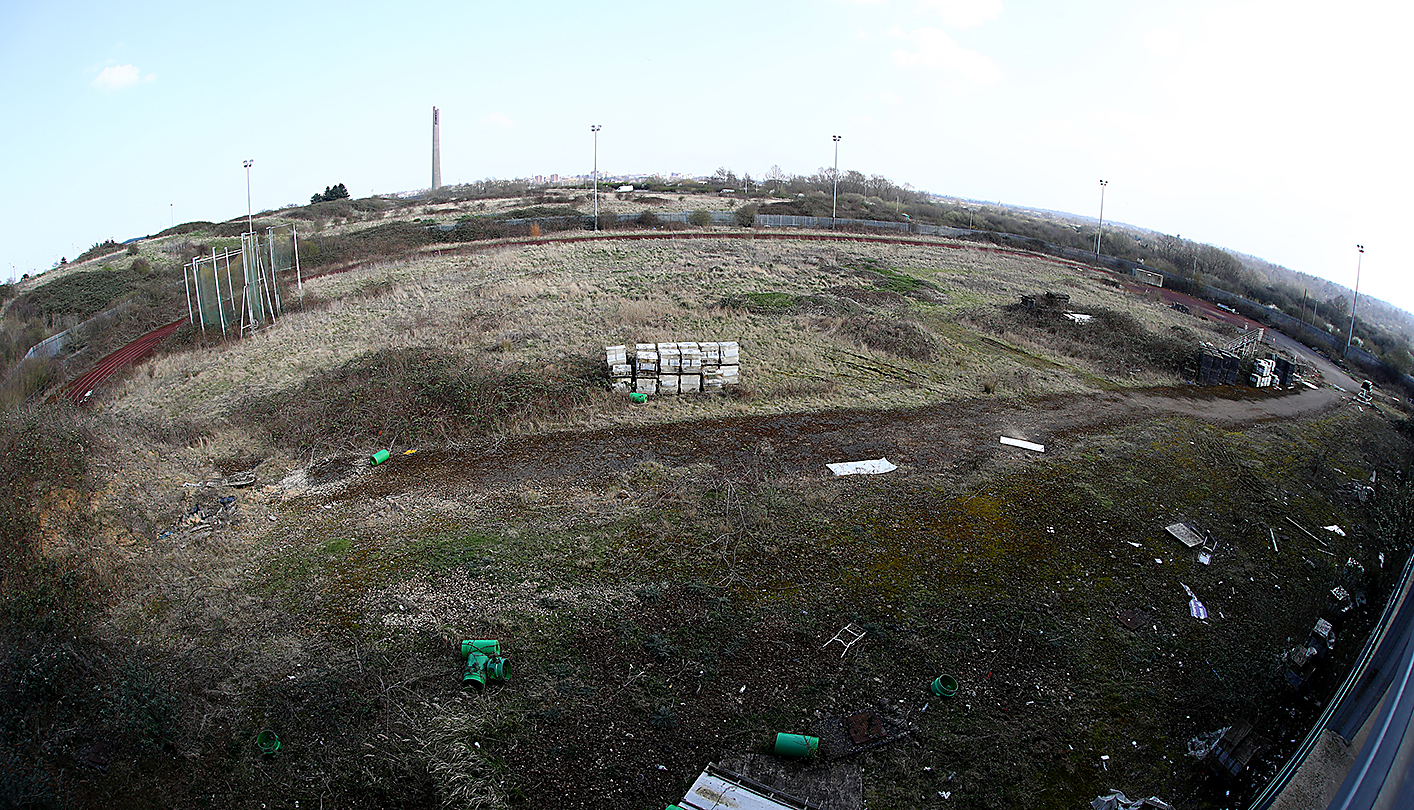 "The former, disused athletics track is an interesting position," he said. "As an ACV holder the Trust have six weeks to say if they will make a bid and a further four and a half months to put that together but it is only a right to bid, there is no obligation to sell to them. Andy Roberts spoke of the Trust official position at the Full Council meeting and in their statements they have said a couple of things, they said it is between the Council and the club to come to an agreement which we have and they also said they would see no benefit in the land going to a third party so we are slightly surprised they have not come out and said anything about Cilldara. The Trust made a lot of statements before the Council decision and sent a lot of emails to Councillors at that time so we are a little surprised they haven't commented about the noises Cilldara are making but more importantly, the Trust have always said they want the land to be used for the benefit of the club.

"We listened to that and the Council listened and we agreed the whole athletics track will come under the ownership of NTFC. The legal agreement says the land will only be used for the benefit of the club so we are expecting the Trust to say they won't challenge the ACV because it is legally in writing that the ACV land is being used for the benefit of the football club and that is obviously what we want as well. As explained, the Trust do have the option to try and buy the land but we don't understand why they would do that as the club have a lease on that land for 140 years and we would be very surprised if a Trust would go down that road as we have followed through with what they requested.

"At our Fan Consultation Evening next week we will talk about some of the options for the ACV land. Many people have a lot of ideas but it all comes back to who will pay for these ideas and will it benefit the club the most? For some of the ideas we don't see the business case. We are sensible people, we look in to the business case for ideas and if they work for the club then we will look at it. We need to be realistic and we can't just play fantasy games. We have to look at what makes sense, what the fans want in a realistic way and what benefits the club the most. We are not in a position of having unlimited money, we need to make sensible and realistic decisions.

"The point of next week is to listen to and hear what the fans want. That is the key thing. What can we do to improve things, where can we invest. There has to be reality here. With this deal we have had to invest another £1 million to protect the asset for the club and that has an impact but what can we do in Carr's Bar? What can we do at either end of the stadium? What can we do to improve things? We have already given Carr's Bar one makeover in our ownership but now it needs another one. Where does the Fan Zone go, what does it look like? All of these things are up for discussion.

"There is no question we are a club that consults with our supporters. We have had a number of key votes in the last few months and Tom Cliffe does a great job talking to, communicating with fans and feeding information and opinion backwards and forwards. He talks to fans in the stand, on the terraces and on coaches. We can't deliver everything but next week is about making things better and how we go about that. It is about challenging ourselves and working to realistically deliver what supporters want.

"We are ready to go with new seats for the West and South Stand but there has to be a balance and we need to make sure the club gets the benefit of the enabling development. The biggest risk to us is the land going to an external developer with no links to the football club. That is a huge risk and we have to make sure that doesn't happen. We have our plans in place, we have given the Council a timeline of the work we want to do and when and the improvements we want to make, even before the East Stand is built."

You can watch the full interview below