Alex Dicks scored a hat-trick and Jas Sawyer, Chloe Martin and Charlie Cooper scored the Cobblers’ other goals as they progressed to the NFYL Trophy final.

The visitors, who are top of the South Premier Women table, created a number chances early on without really troubling Izzy McDonald in the Cobblers net.

However, it was the hosts who made the breakthrough on the half-an-hour mark when Martin’s inswinging corner caused problems for the Sudbury defence and Sawyer bundled home from close range.

Dicks went through one-on-one moments later, but her shot was blocked by the onrushing goalkeeper and Sawyer’s follow-up was cleared off the line.

Sudbury made the Cobblers pay for these missed opportunities soon after, equalising when an attacker took the ball wide and slotted into the far corner.

But the hosts were back in front early in the second period, Martin causing headaches for the defence again with another corner that was inadvertently punched in by the goalkeeper.

Dicks doubled the advantage a few minutes later when she ran in on goal and fired into the roof of the net.

There was another twist in an exciting second half when the visitors pulled one back on the hour mark, finding the top corner from a 30-yard free-kick.

They looked like the more likely side to score and draw level again until the 70th minute, when Beth Artemiou played Dicks through and the striker made no mistake.

Dicks was tripped in the area as she bore down on goal with a quarter-of-an-hour to go, giving substitute Cooper the chance to put the game beyond all doubt. She smashed home from 12 yards to do just that.

Cooper returned the favour to her strike partner with 10 minutes left when she played a perfectly-weighted through ball, from which Dicks completed her hat-trick and rounded-off the scoring after twisting-and-turning past two defenders. 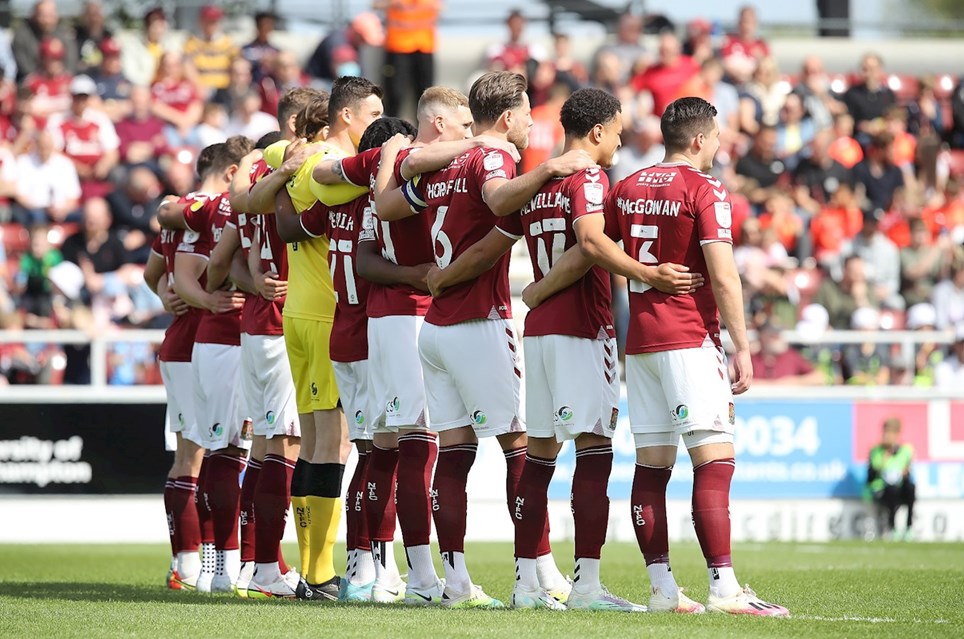