Bradley Cheshire scored the Cobblers’ goal as they remained third in the league table.

The visitors opened the scoring early on when an unmarked attacker finished from a deep cross.

Cheshire worked some space in the area and forced the goalkeeper into a low save as the Cobblers looked to draw level 10 minutes in.

Neither side really threatened the opposition goal in the rest of a scrappy first half, but the hosts were on top after the break.

Substitute James Lewis fired a rasping half-volley just over on the hour mark, and they equalised soon after when Jahdai Smith flicked on to Cheshire, who hooked past the on-rushing goalkeeper.

The Cobblers came close to turning the game around with a quarter-of-an hour remaining but Kenny Kwarteng and Smith were both denied by diving saves in quick succession.

Francis Banks’ side were unable to find a late winner and had to settle for a point. They host Walsall next week. 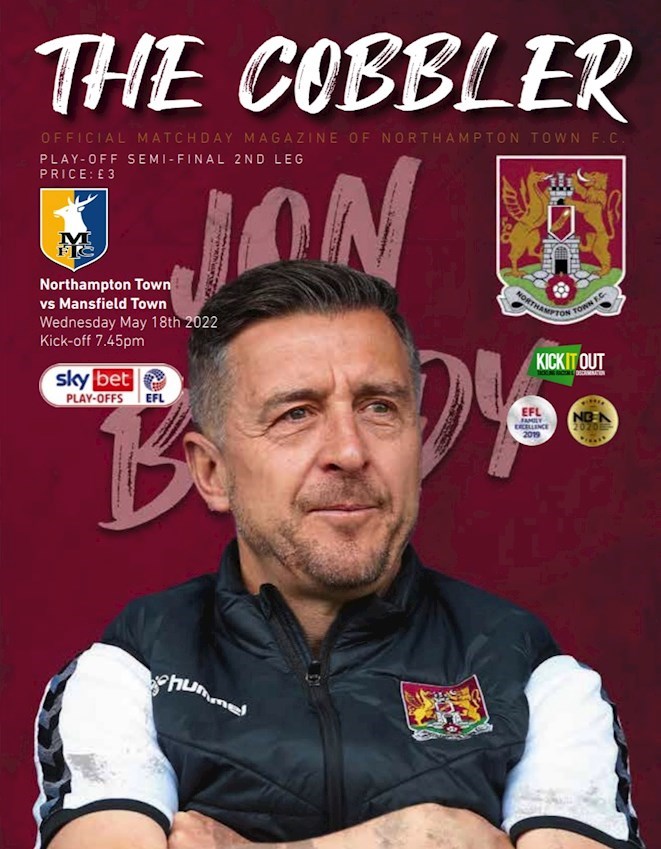 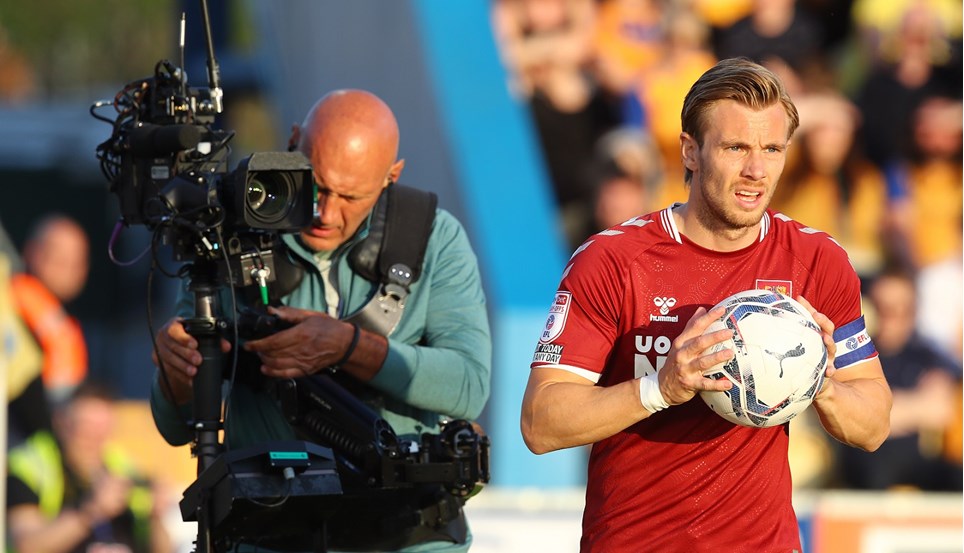