Sent off:
Cobblers: none
Hartlepool: none

Beryly Lubala replaced the injured Tyler Magloire in the only change to the Cobblers starting eleven for the visit of Hartlepool United. Scott Pollock and Max Dyche, re-called from their respective loan spells at Boston United and Brackley Town, were named on the bench while Peter Abimbola joined the club’s lengthening injury list.

Omar Bogle forced Liam Roberts into an early save on a gloriously sunny afternoon at Sixfields. Roberts opposite number Nicholas Bilokapic was also involved early on with the Hartlepool stopper doing well to keep out a fierce drive from Mitch Pinnock.

It had been an entertaining start to the contest and the Cobblers made the breakthrough on six minutes, Sam Hoskins finishing well after some good approach play by Louis Appere.

Tom Crawford curled a shot just wide as Hartlepool went close to an equaliser midway through the first half while with half-time approaching Fraser Horsfall was just unable to get his shot away after making a good forward run into the Pools area.

In first half stoppage time Roberts made another good save to turn behind a shot from Luke Molyneux and ensure the Cobblers led at the break.

David Ferguson saw a shot deflected behind by Aaron McGowan in the opening stages of the second half while with nearly an hour played Chanka Zimba replaced Appere in the Cobblers first change of the afternoon.

Zimba hadn’t been on the pitch long before doubling the Cobblers lead with his first goal for the club, the on-loan Cardiff City striker scoring from close range after Hartlepool failed to clear a Pinnock free-kick.

Lubala whipped a shot just wide as the Cobblers, with their tails up, went close to a third goal. Hartlepool were still posing a threat though with Jamie Sterry dragging a shot wide after an initial effort from a Pools player had been blocked.

Hoskins was denied by Bilokapic from a tight angle before making way for Josh Eppiah who had a shot blocked in another chance for the Cobblers.

McGowan made an important interception to prevent Pools substitute Joe Grey getting a shot away and the game finished 2-0, the Cobblers retaining their automatic promotion place with seven games to play. 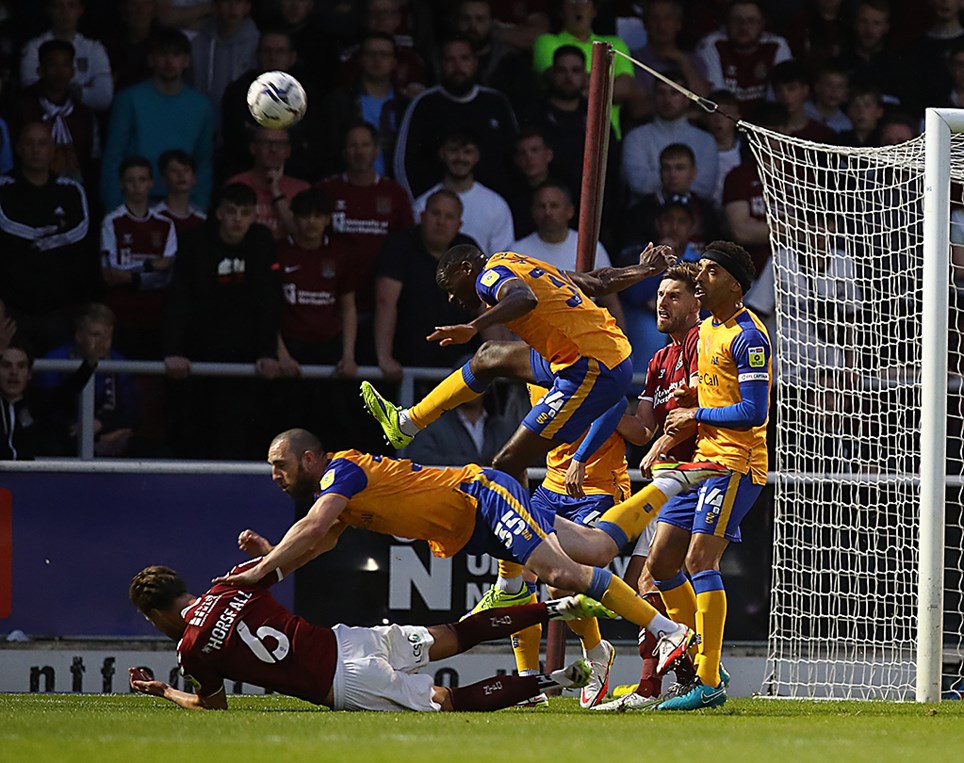 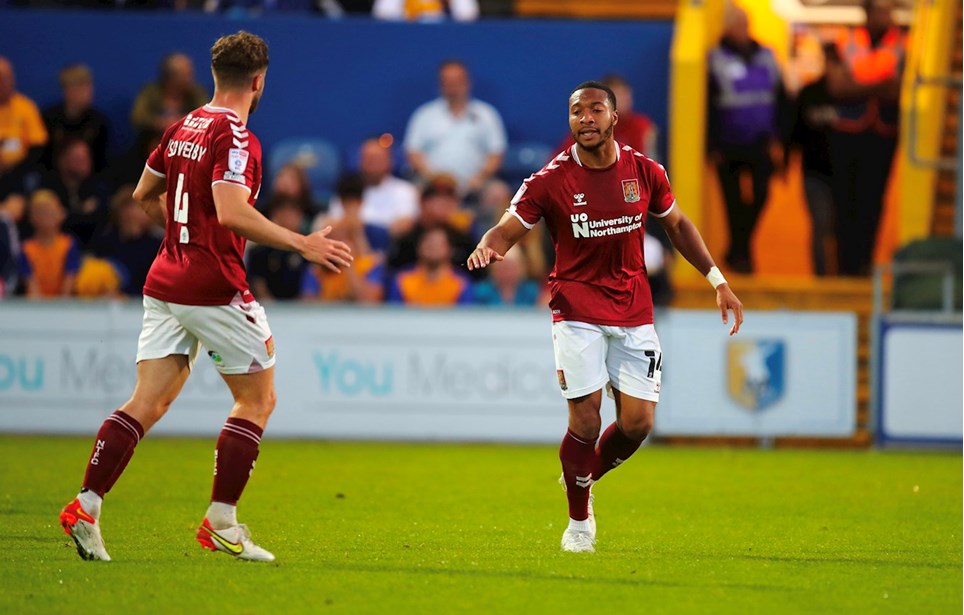 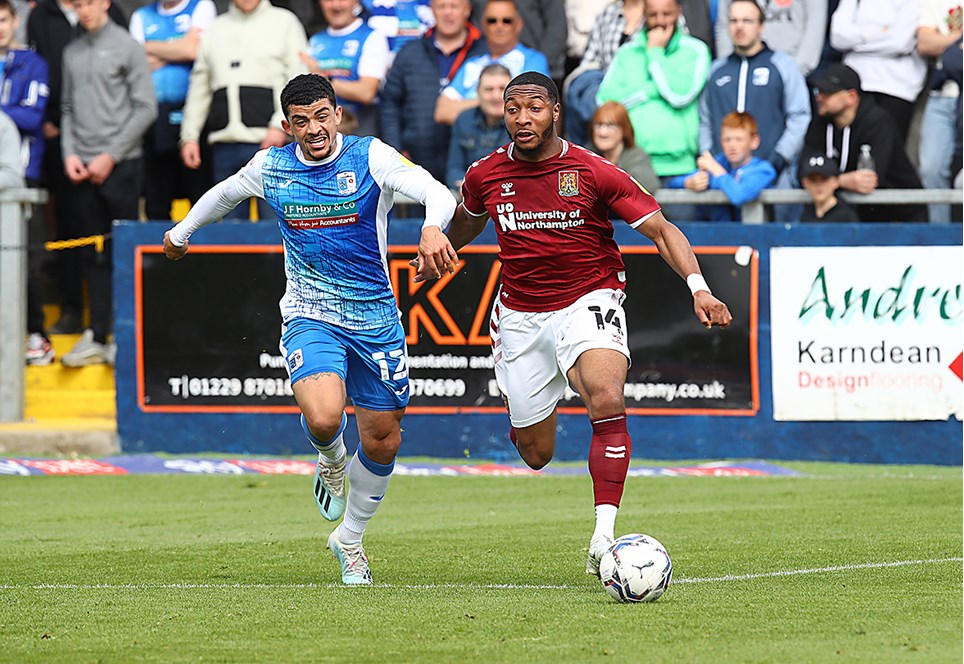 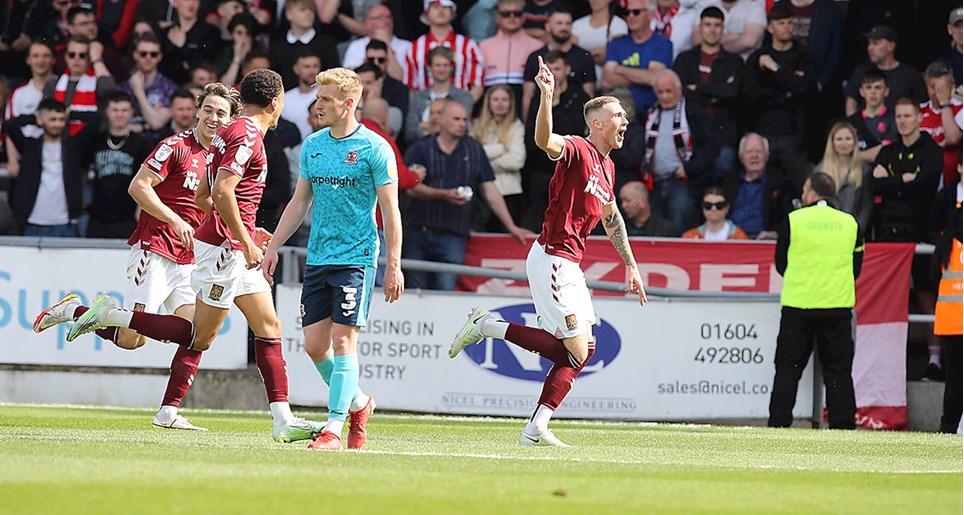