Northampton Town Women are excited to announce another signing, taking the number of new arrivals in pre-season to five.

Welcome to the club, Alex!

The Cobblers are preparing for life in the fourth tier after winning promotion from the East Midlands Women’s Regional Football League Premier Division with an unbeaten record last season.

The five new signings, who all have experience at or above level four, arrived at Sixfields before reporting for training on Tuesday evening. 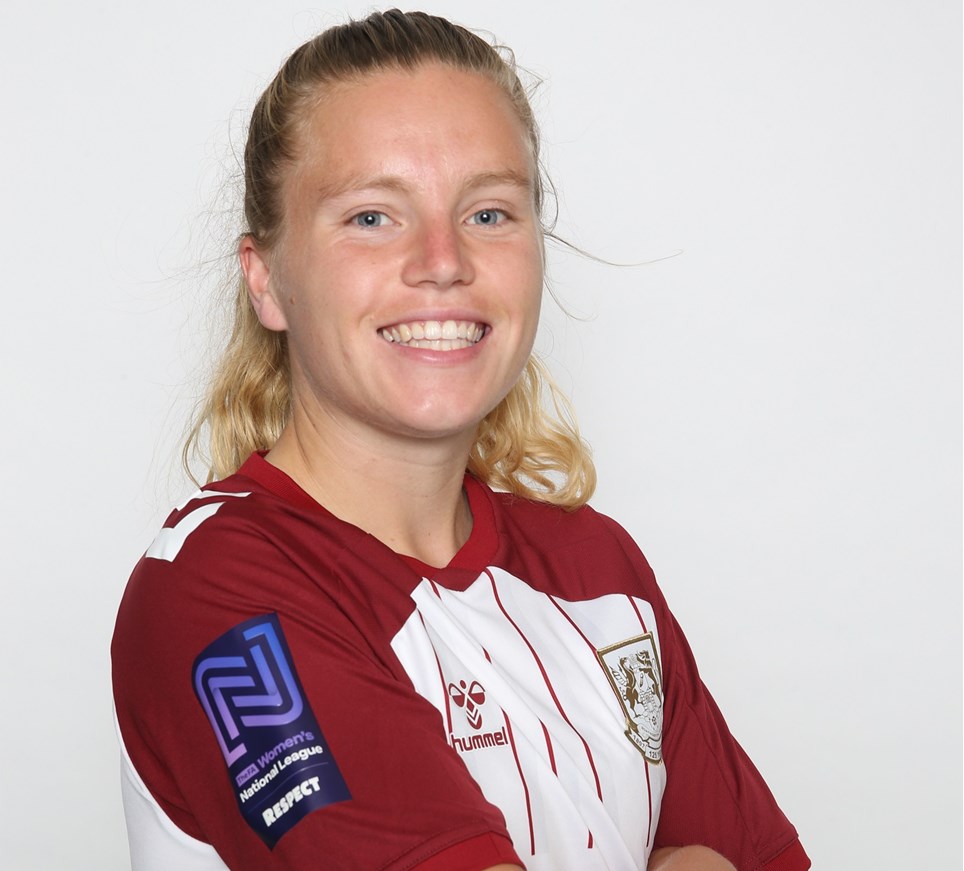 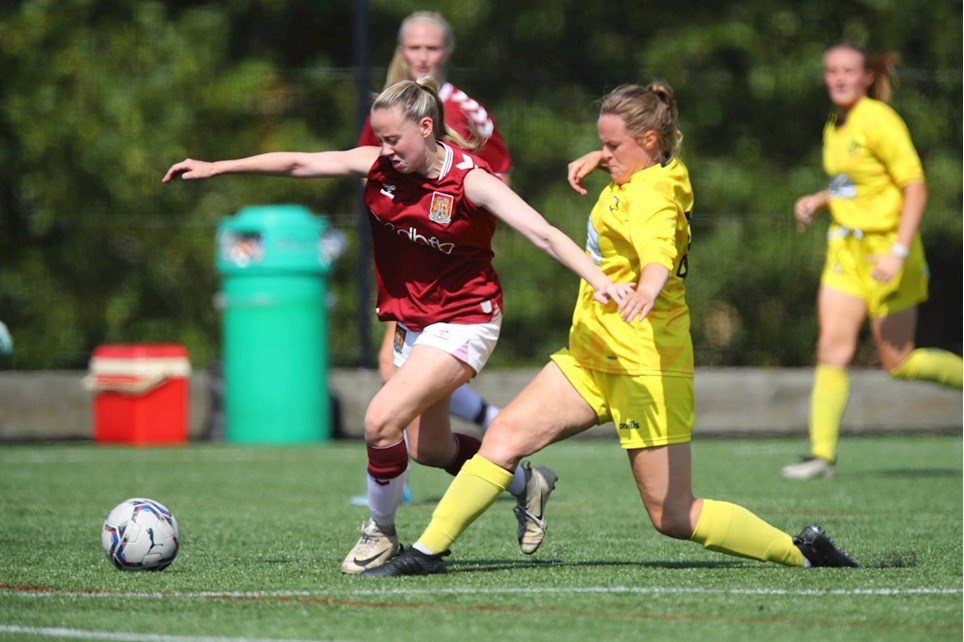 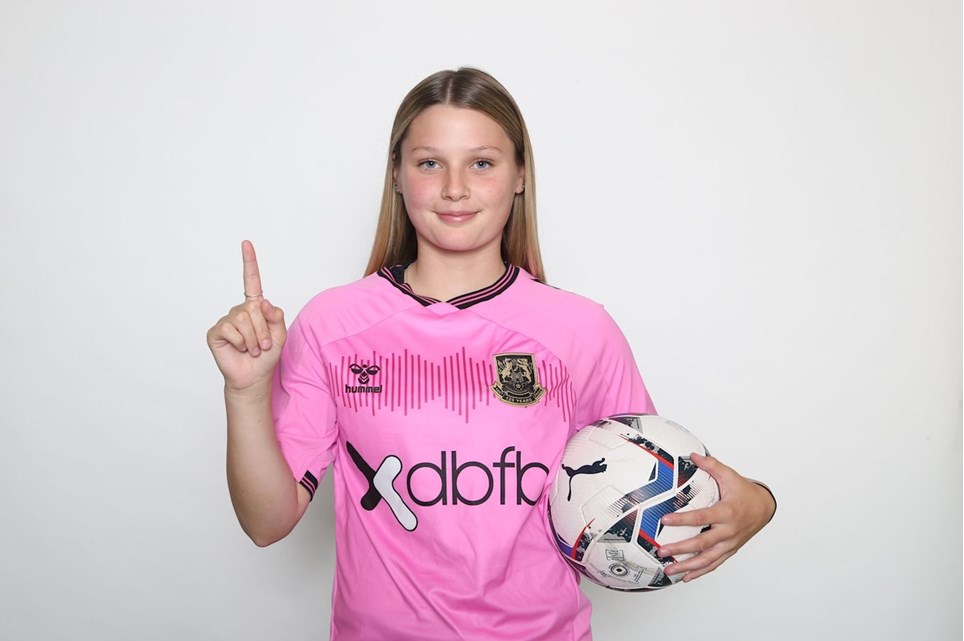 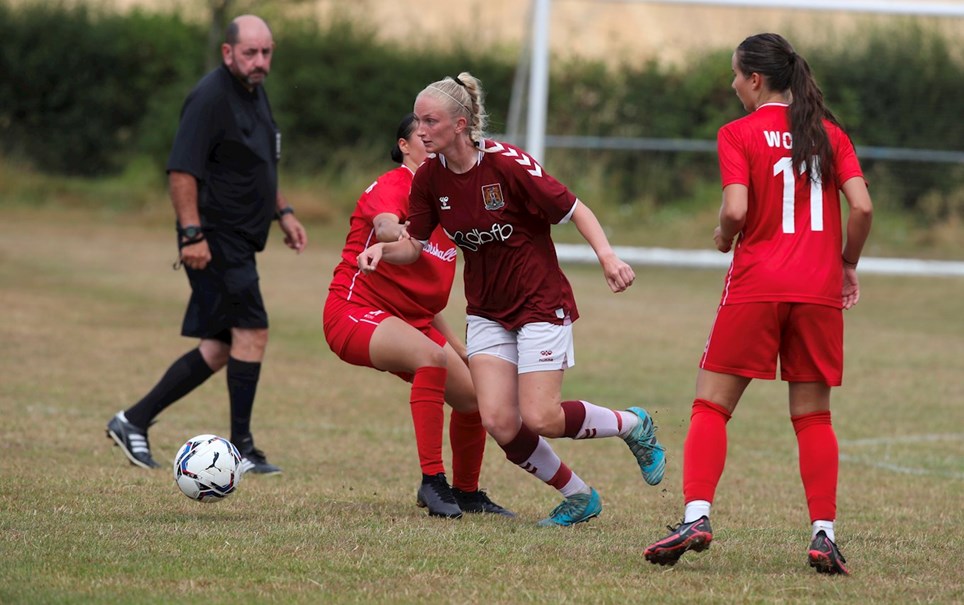