The 26 year old Northamptonshire born full back started his career with Coventry City and made 107 appearances for the Sky Blues, the majority of which came in League 1. He also added further experience playing 10 times during a loan spell at Cambridge United before he joined Shrewsbury Town for an undisclosed fee in 2018.

He played 25 times for the Shrews in the 2018/19 League 1 season before switching to Newport County for an undisclosed fee. Haynes made 123 appearances for Newport in a three year stay, and was in the Newport side that reached the League 2 play off final in May 2021.

"Ryan is a good age with over 250 senior games already under his belt and he has a lot of experience for a player in his mid twenties," said manager Jon Brady.

"Much of his football has been played in League 1 or at the top end of League 2 and he comes to us ambitious to help us progress.

"He will come in to give us depth and competition in the left back position where he will compete with Ali Koiki for the shirt or he can also play further forward on the left hand side.

"Our own scouting of Ryan, the reports we have on him and his background and character are all positive and I am pleased we have been able to tie this signing up as he is someone who fits our template.

"He is a good size, he has a lot of pace and loves to get forward.

“He did have offers from League 1 and it is a credit to the club that we have been able to secure his signing.

"He is Northamptonshire born so he knows all about the club and our ambitions and we are delighted to have him on board." 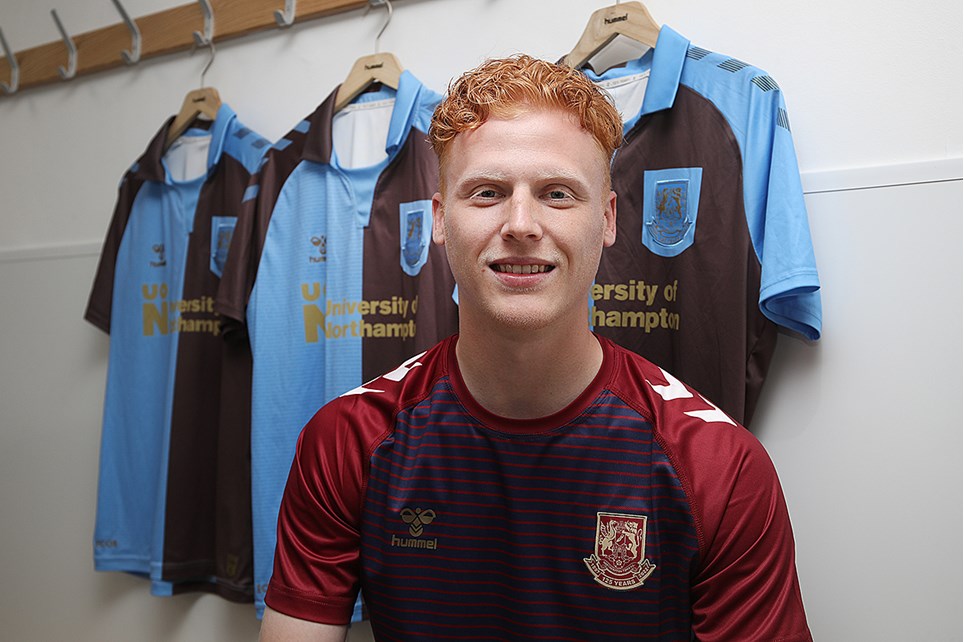 RYAN HAYNES DELIGHTED TO BE A COBBLER


Ryan Haynes will officially become a Northampton Town player from July 1st, and he has been explaining why he made the decision to move to Sixfields this summer despite strong interest from... 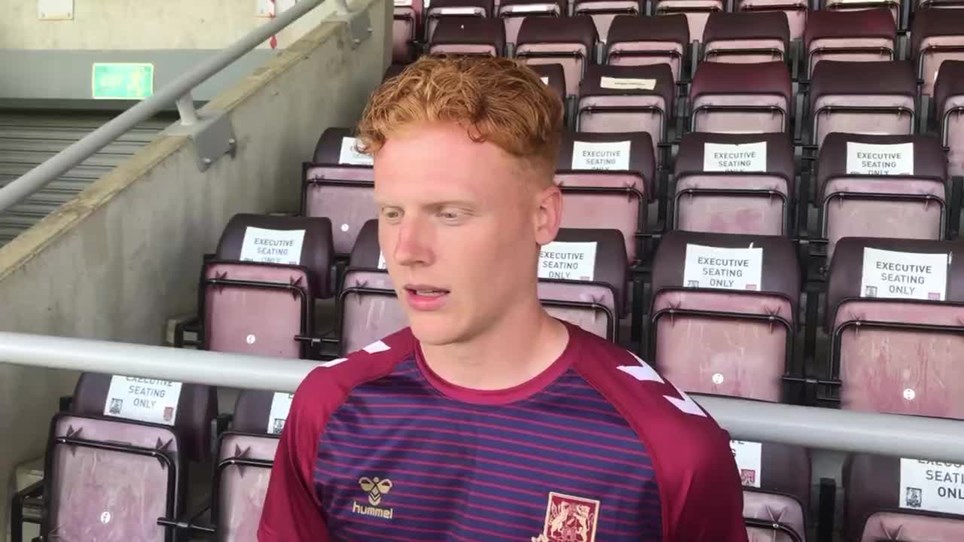 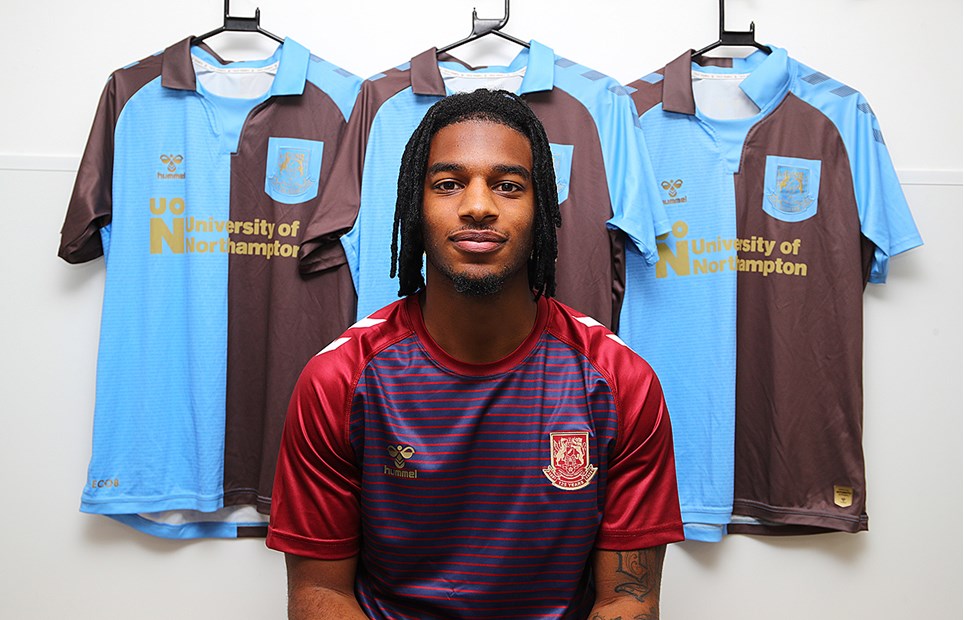 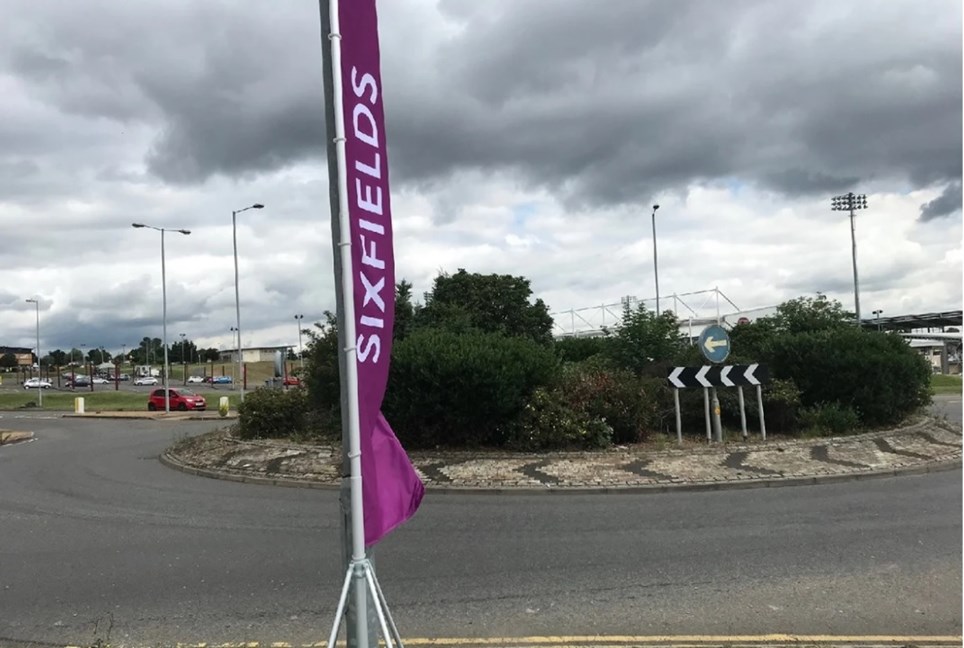 
Northampton Town Football Club is once again playing its part in one of the world's biggest sporting events this weekend. 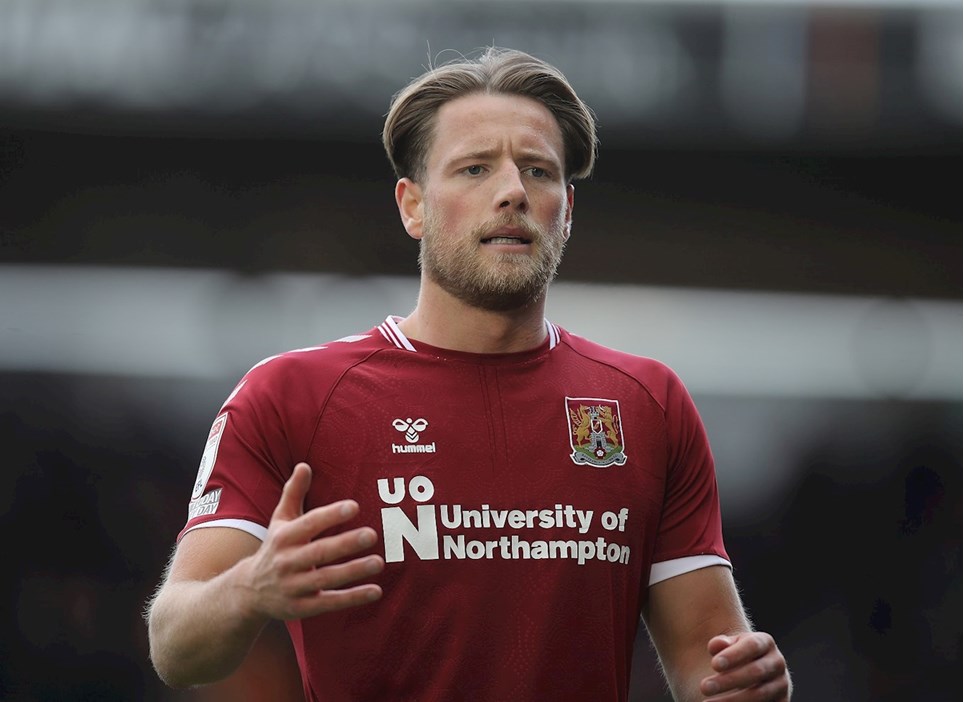 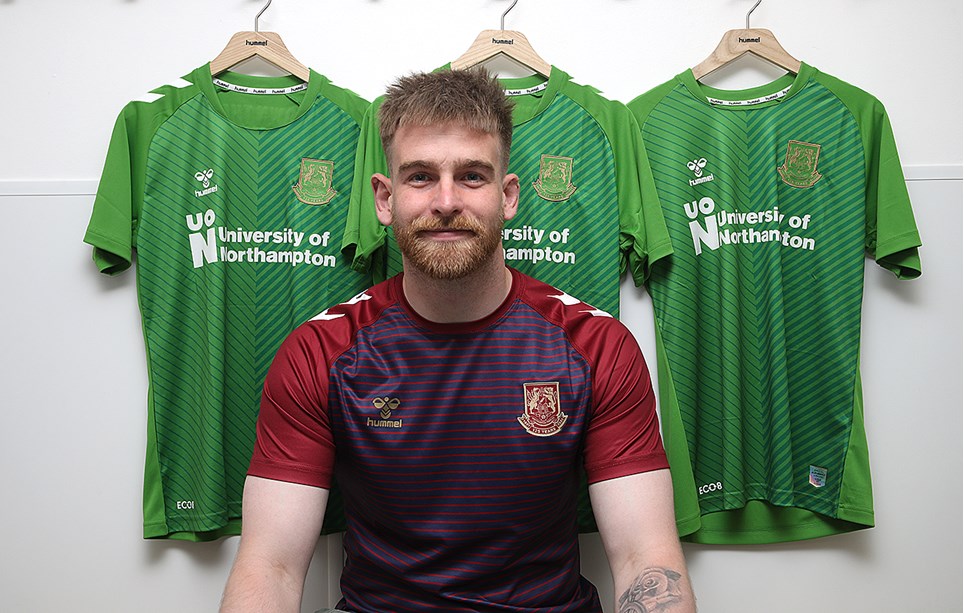