Launched in 2017 and available to every primary school in England and Wales, Premier League Primary Stars uses the appeal of the Premier League and professional football clubs to support pupils in the classroom, the playground and on the sports field.

To celebrate, clubs have nominated a ‘Superstar’ – a young person or teacher who has inspired others through their dedication to the programme, enthusiasm and own personal development.

One person who has benefitted from their involvement in the programme is Keira of Sunnyside Academy who has been named as a ‘Superstar’ by the Northampton Town Community Trust as part of the programme’s five-year anniversary celebrations.

Keira was chosen as Northampton Town Community Trust’s Premier League Primary Stars Superstar because over the course of the year we have seen Keira experience significant development in her character, values & engagement in school as a whole.

“Keira in a matter of months, has transformed into a calm and caring individual," said education and sport mentor Alex Higginson-Burford.

"She now thinks of others. She works hard in our sessions and has channelled this new version of herself into my after school club.”

The Northampton Town Community Trust began its Premier League Primary Stars delivery in 2017 and since then has supported many young people through over 100 lessons across over 50 local schools.

Each ‘Superstar’ will receive a Nike Strike football, thanks to Premier League partner Nike, and a framed, limited-edition five-year anniversary illustration, created by graphic designer and digital illustrator Zem Clarke.

Premier League Primary Stars provides teachers and parents with free downloadable resources across a range of curriculum subjects at Key Stage 1 (age 5-7) and Key Stage 2 (age 7-11), developed by teachers for teachers, and in collaboration with experts such as the National Literacy Trust and the PSHE Association.

Premier League Chief Executive Richard Masters said: “We launched Premier League Primary Stars five years ago to support teachers and use the power and popularity of football to inspire children in the classroom and on the sports field.

“Clubs do fantastic work to support children’s learning and we are very proud that this national education programme now engages more than 18,500 primary schools in England and Wales.

“Congratulations to all those who have been recognised as a Premier League Primary Stars Superstar, as part of the five-year anniversary celebrations, and thank you to all those involved in the programme over the years.” 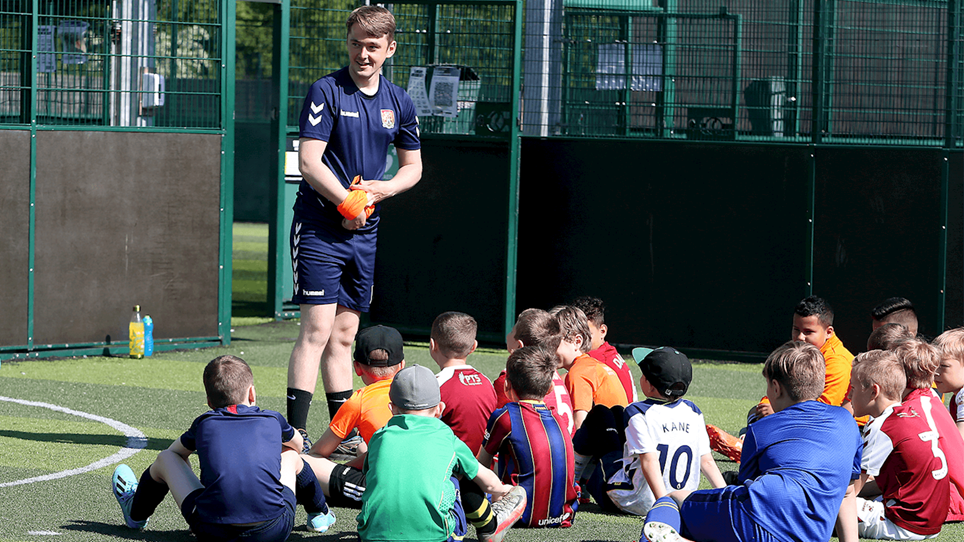 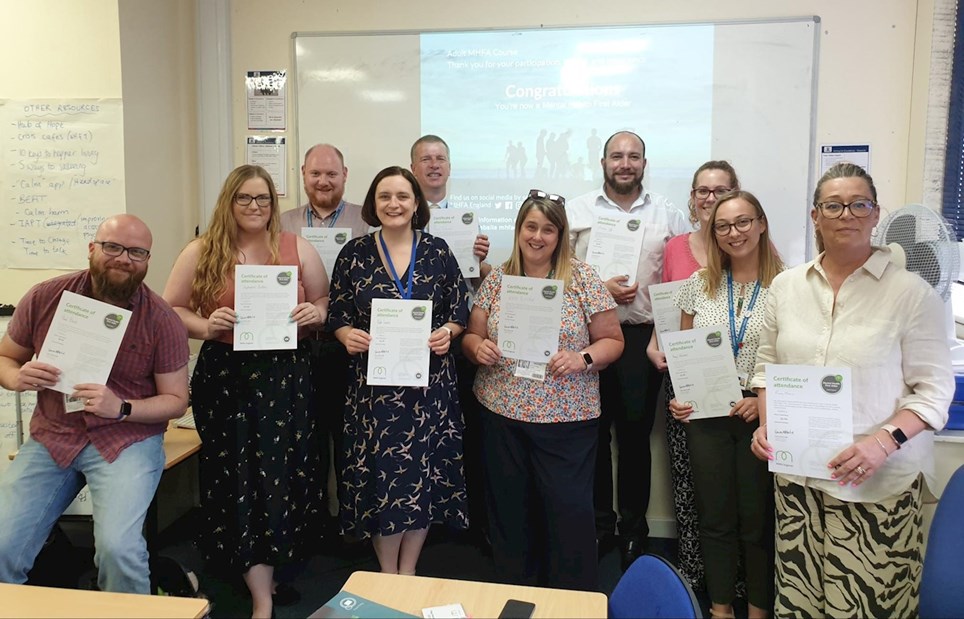 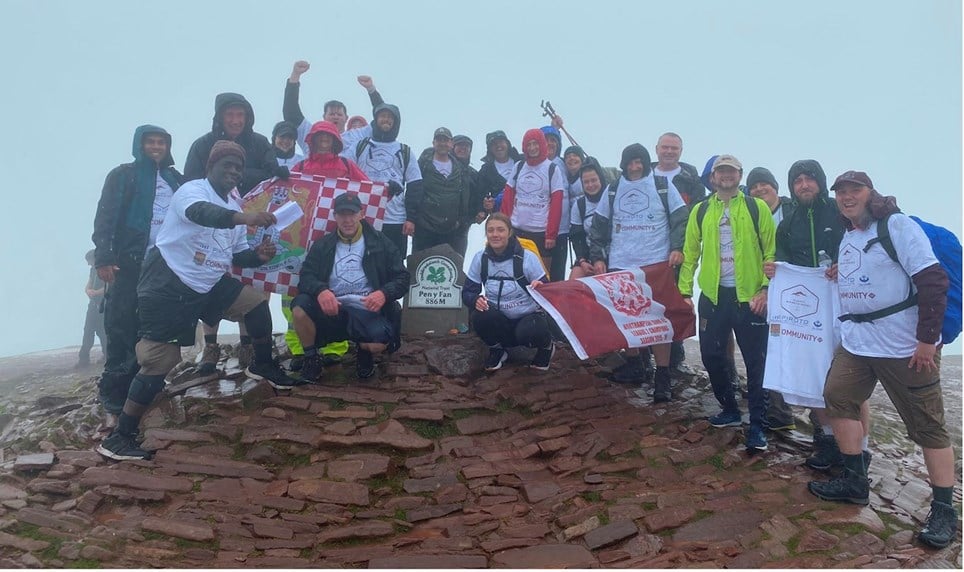 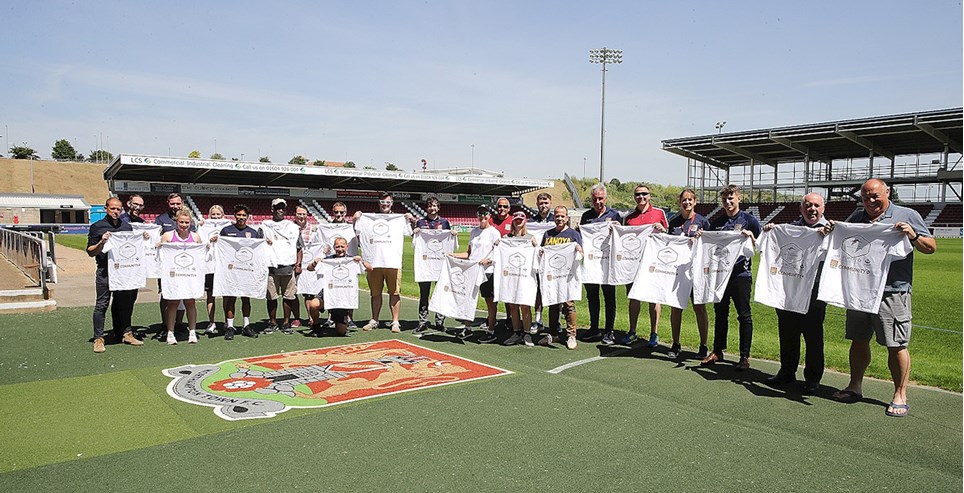 WHY THE CLARET MOUNTAINEERS ARE TAKING ON THIS WEEKEND'S CHALLENGE


The Claret Mountaineers is a group made up of people who have benefitted greatly from the programmes run by the Northampton Town Community Trust around Health & Wellbeing, Disability Football and the...