Ahead of fixture release day, which takes place on Thursday 23 June, here is how they are compiled across the EFL.

There are more than 1,600 matches played across the EFL’s five competitions every season, making compiling fixtures no easy task.

At the outset, fixtures are randomly generated, although there are a number of stages and processes to follow to make sure the EFL get it right for clubs and supporters.

A working party, consisting of a cross-section of clubs from each division and a representative from the Football Supporters’ Association, meet prior to the scheduling process to ensure the compilation procedure is a fair one for all 72 clubs.

The process starts with a draft schedule, jointly agreed by the EFL, FA and Premier League. The calendar for all national and international games is hugely congested, so drafting out potential domestic combinations from the outset is vital to getting the best outcome.

A number of rules are adhered to, for example: ensuring a fair spread of fixtures is achieved with no club playing three consecutive home or away fixtures and making sure any sequence of five matches is split three to two (home or away). The sequencing system also ensures all clubs run as close as possible to equal alternative home and away matches on Saturdays.

The EFL also pair local clubs that are within a close proximity or in the same city where fixtures would put a strain on local services and police forces, even if they are in different divisions. Secondary pairings are determined by the Leagues and can involve two clubs in the same geographical area across different counties.

At this stage, fixture questionnaires are sent out to all clubs, and the police, so they can identify high-profile fixtures which may have an impact on the area. For example, major events such as the Notting Hill Carnival, the Boat Race or any number of marathons and half marathons have to be considered to ensure clubs are not playing at home on a day when roads may be congested for other reasons.

Home and away sequencing over the course of the season is then formulated between the EFL and the Premier League, and is dependent on the number of factors, including midweeks, international breaks and Saturdays for the FA Cup. They also look at key times of the year, like the opening and closing of the season and holiday periods to try ensure this is as fair on all clubs as possible.

For example, a club that has an away fixture on Boxing Day will have a home fixture on New Year’s Day and vice-versa so as to help ensure the distance and number of journeys to away fixtures over the Christmas period for clubs and supporters are minimised where possible.

Once draft fixtures are compiled, reports are produced, detailing midweek travel distances, opponents faced on key dates, and pairing arrangements. The fixtures are then reviewed by the original working party and the police, before being finalised.

The whole process is lengthy, taking each club from an initial random selection to a suitable schedule using the steps described. The EFL’s aim is to ensure the end result is a full fixture list that is fair and equitable for all 72 clubs and their supporters each season. 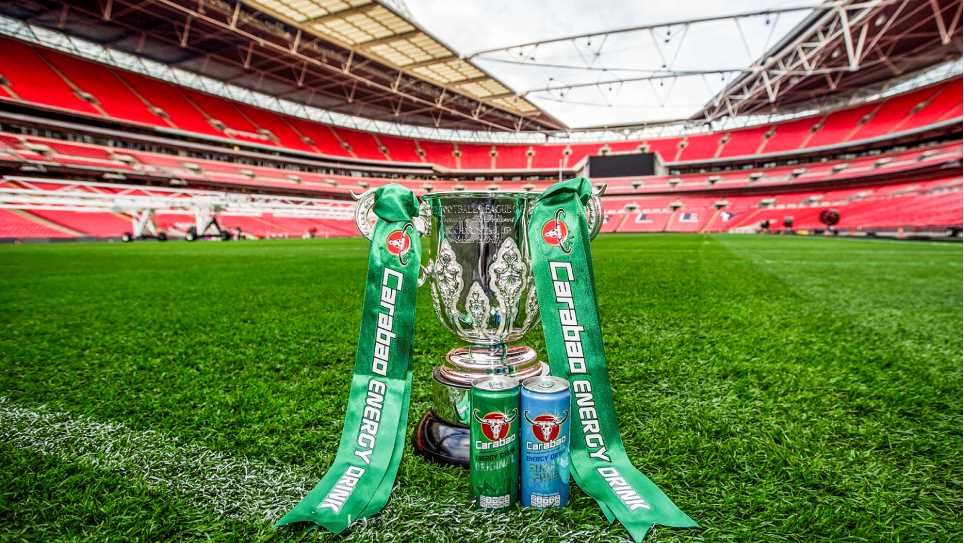 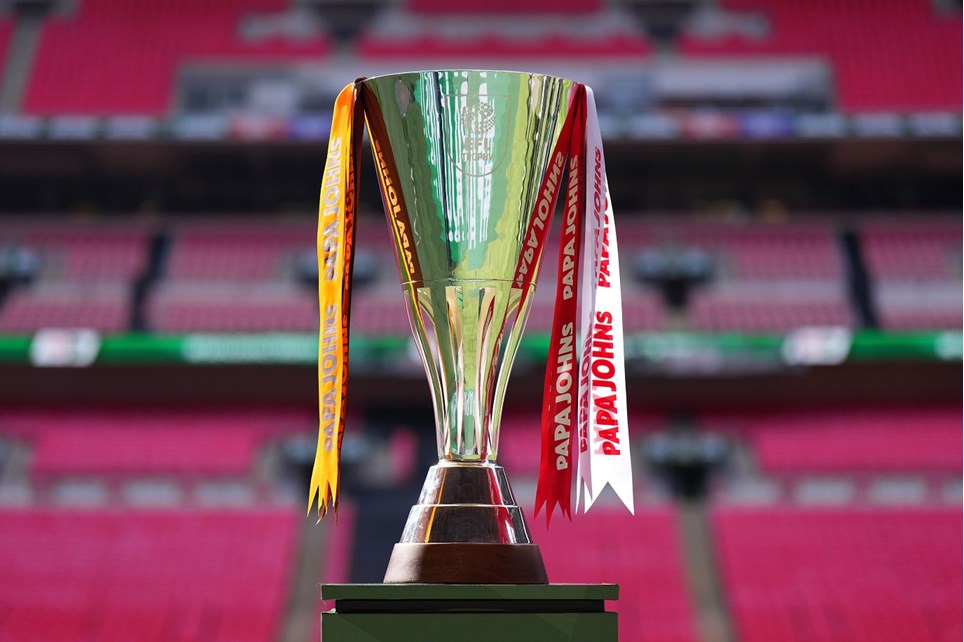 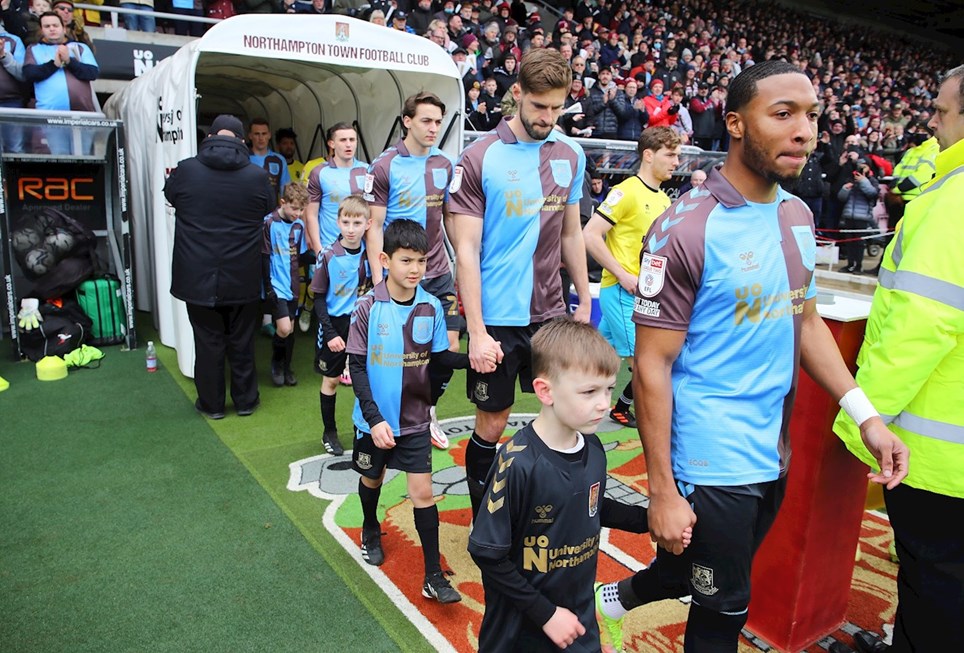 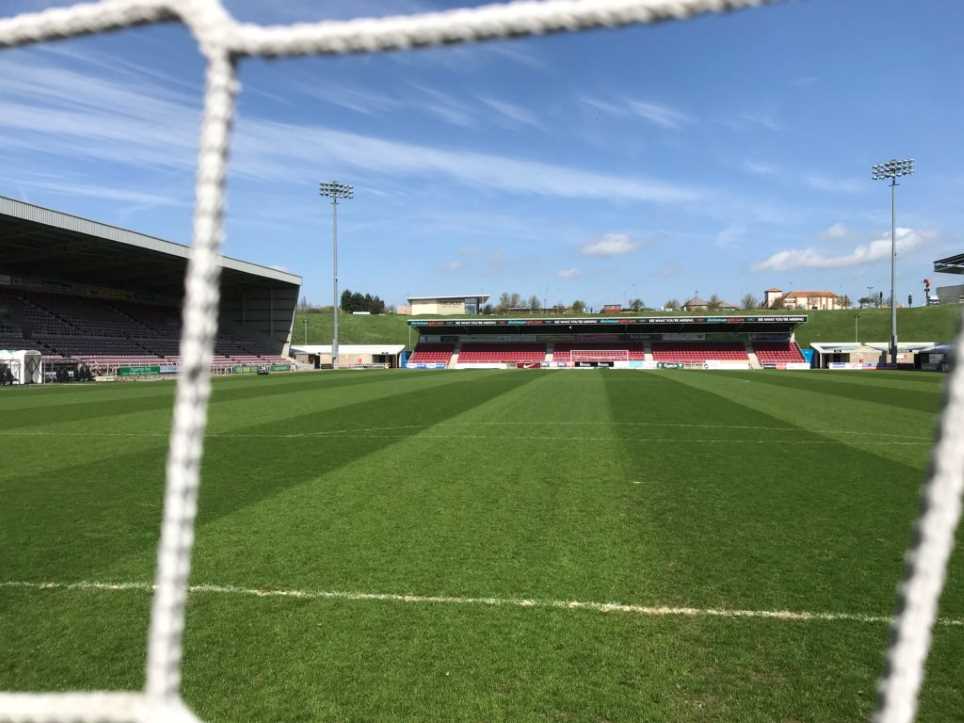