The 24 year old made 35 appearances for Grimsby Town as the Mariners won promotion to the EFL, earning rave reviews for his performances in the National League play offs, winning the man of the match award in the promotion final.

Prior to joining the Mariners, Fox started his career with Burton Albion and made 52 appearances along with loan spells with the likes of Tamworth, Solihull and Gateshead and manager Jon Brady said anyone who saw Fox play in the play offs would know what a good player he is.

"Ben is an excellent signing for us," said the Cobblers boss.

"His form has attracted a lot of interest but he has been on our radar for a while now, he fits the profile we are looking for and we are delighted we have been able to bring him to Sixfields.

"He started his career in the Championship with Burton and then played a lot of his football at League 1 level.

"He moved in to the National League where his performances have been stand out and have shown he is more than ready to play at a higher level. He is a player at a good age with a good amount of experience.

"Ben has a lot of drive, ambition and a top class work ethic and attitude. He embraces hard work, he is strong and powerful with a physical presence and can be an asset at set plays. He also gets around the pitch and we think he will prove an excellent addition to the squad.

“Our reputation of improving players was important, we think Ben is a player who can get even better and we are signing him at a very good time.

“We have undergone a thorough recruitment process and we are delighted to welcome Ben to the club.”

Ben is pictured wearing the club's new training top which will be available in the club store shortly. 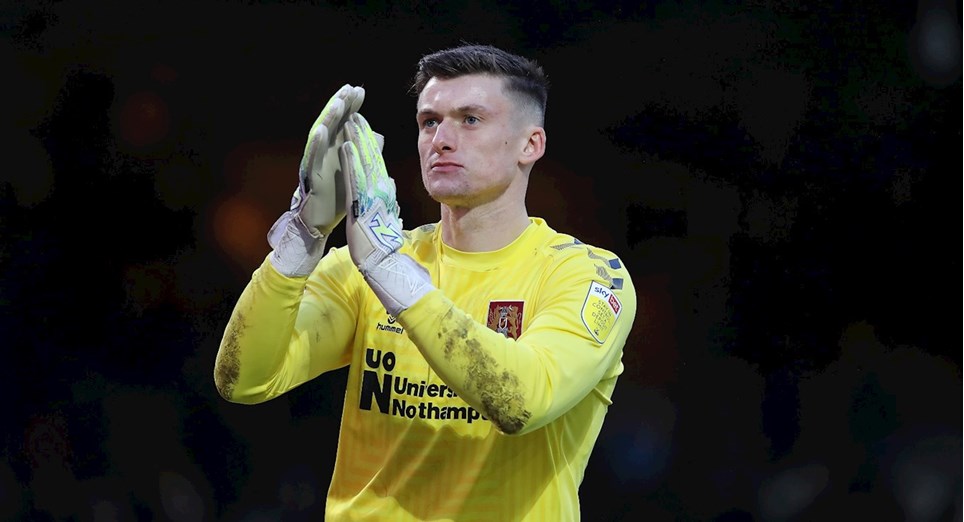 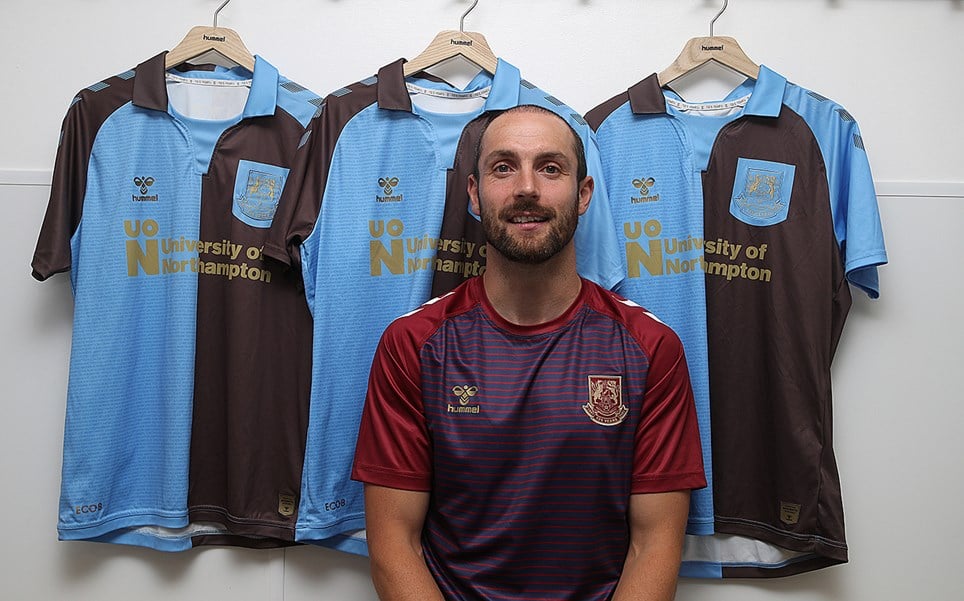