Northampton Town Under 18's will travel to the Netherlands for a 12-day pre-season tour on Sunday.

The young Cobblers will be based in Winterswijk for the duration of their visit, which has been organised by League Football Education and subsidised by the Erasmus+ fund.

Coach Shane Goddard believes the experience will benefit his players.

“This trip’s been on the backburner for two years due to travel restrictions, and I think going away together will be a real positive for the group,” he said.

“It’s a great opportunity for us to play opposition we’ve never played before whilst learning about the culture.

“These sorts of trips are life experiences for the boys that they’ll take really good memories from.”

There are a range of activities planned for the young Cobblers, including watching Vitesse Arnhem host Feyenoord on the opening day of the Eredivisie and visiting Borussia Dortmund’s renowned Signal Iduna Park stadium.

Captain Dylan Hill says the mood in the camp is positive going into the tour.

“All the boys are extremely excited, and it will be good for us to experience a different environment and culture,” he added.

“We’ve had a strong pre-season, playing some strong teams and putting in good, physical performances, and this will top it off.”

The youth team will take on Dutch sides Excelsior and De Graafschap on Tuesday 2nd August and Saturday 6th August respectively, before making the short trip across the border to face German outfit Bochum on Tuesday 9th August.

Goddard is pleased with his team’s pre-season preparations up to this point.

“We’re quite happy with the direction the group’s gone in and results-wise we’ve been competitive in every game,” he said.

“We look fit and we’re really starting to underpin the principles that we want the 18s to play by.

“The group’s bonded well and I’ve got high hopes for what we’re able to achieve this season.

“The gauge of where we’re at and what we’re up against truly comes when we play our first competitive game on 20th August.”


Northampton Town Under 18s coach Shane Goddard says his side have “grown so much” as a result of their pre-season tour of the Netherlands. 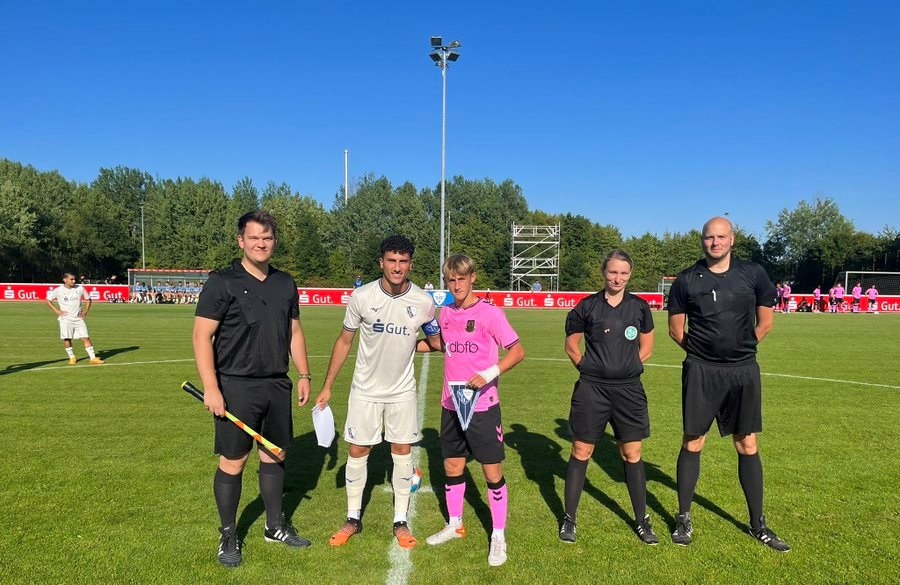 UNDER 18S WRAP UP PRE-SEASON TOUR


Northampton Town Under 18s ended their pre-season tour of the Netherlands with the short trip across the German border to face Bochum on Tuesday. 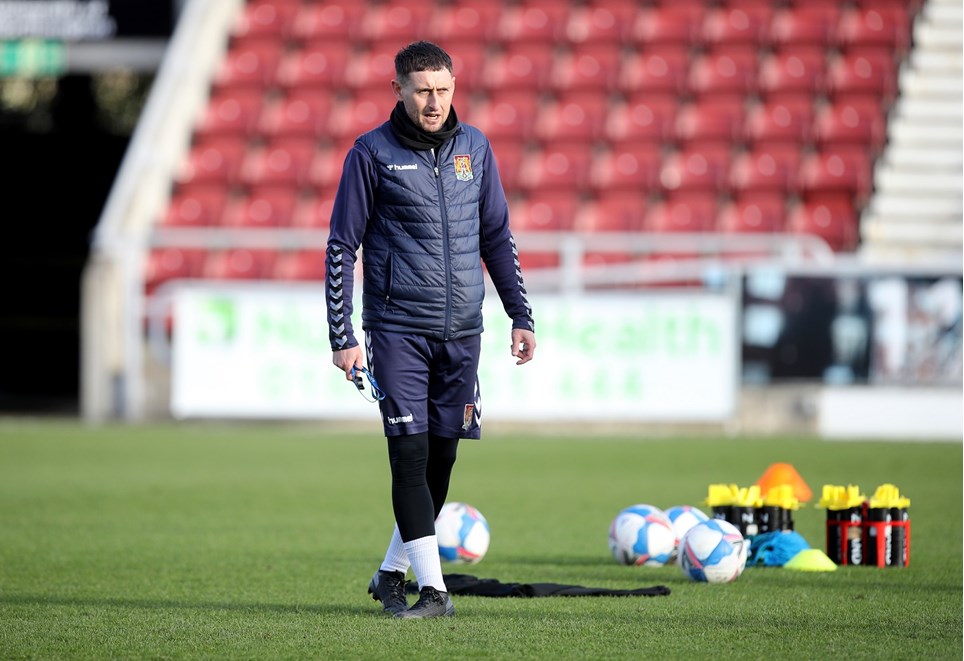 GODDARD HAPPY WITH PERFORMANCE DESPITE THE SCORELINE


Northampton Town Under 18s coach Shane Goddard was in an upbeat mood after his side continued their pre-season tour of the Netherlands with a 2-0 defeat against De Graafschap on Tuesday. 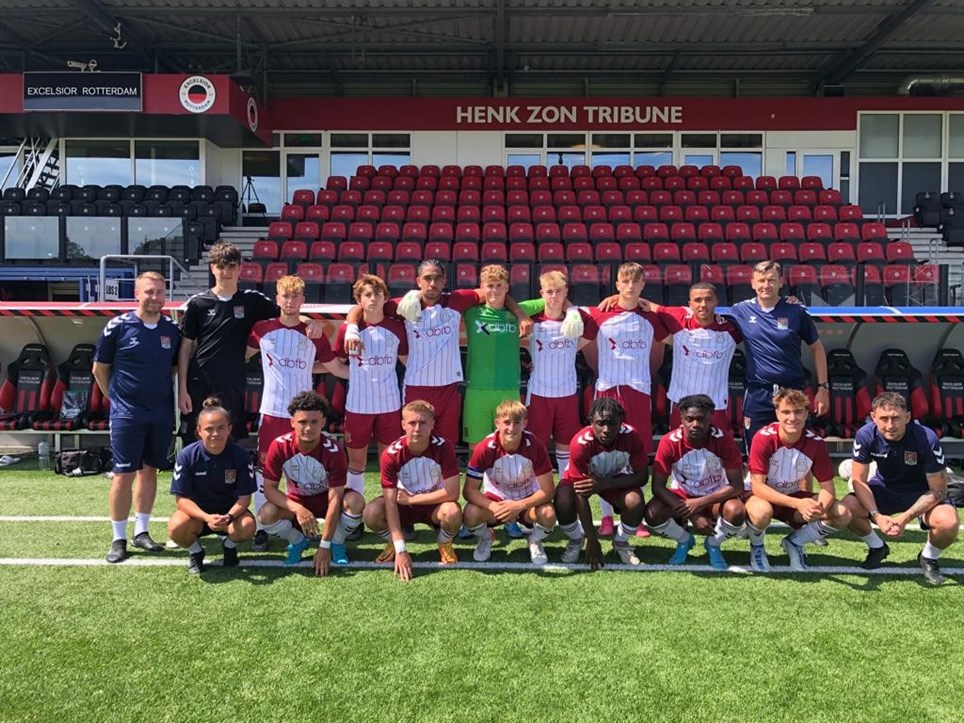