New signing Sam Sherring has been talking about why he chose to join Northampton Town, despite strong interest from elsewhere.

Defender Sherring was a man in demand this summer, including strong interest from League 1, but he said Northampton Town's reputation for developing young players helped him decide that Sixfields was the place for him.

“This is a good club, I saw what happened here last season, it’s a good squad and I believe we can achieve success," he said.

“Northampton have got a good record of developing players, especially defenders and that was another big reason for me to come here.

“I want to be successful and part of something good."

Sherring has been out on loan a couple of times, having come through the AFC Bournemouth academy.

“I’ve been at Bournemouth since I was 7 and I learnt a lot from my time there," he said.

“The last few seasons I’ve been out on loan quite a lot and I’m ready for a fresh start now and to kick on.

“I’m only 22 but I think I’ve got quite a lot of experience, I’ve learned a lot from my loan spells and hopefully I can take that into my time here.

“First and foremost I’m a defender and I want to keep clean sheets but I like to play on the ball a bit as well when I can.” 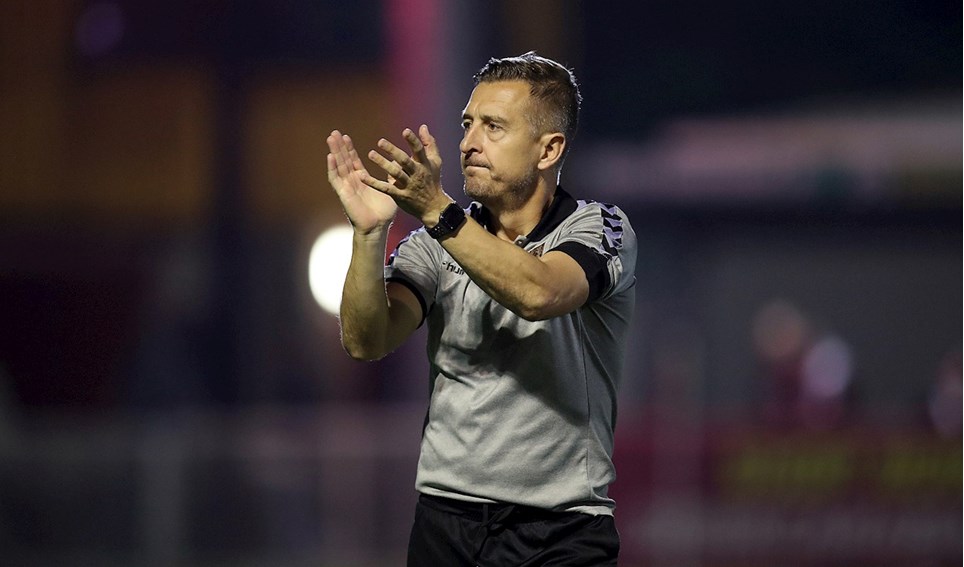 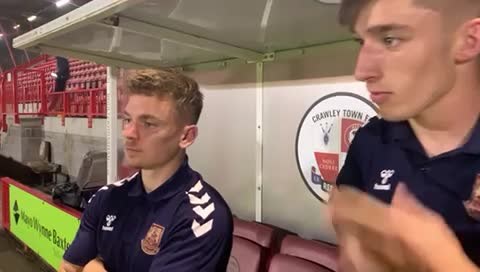 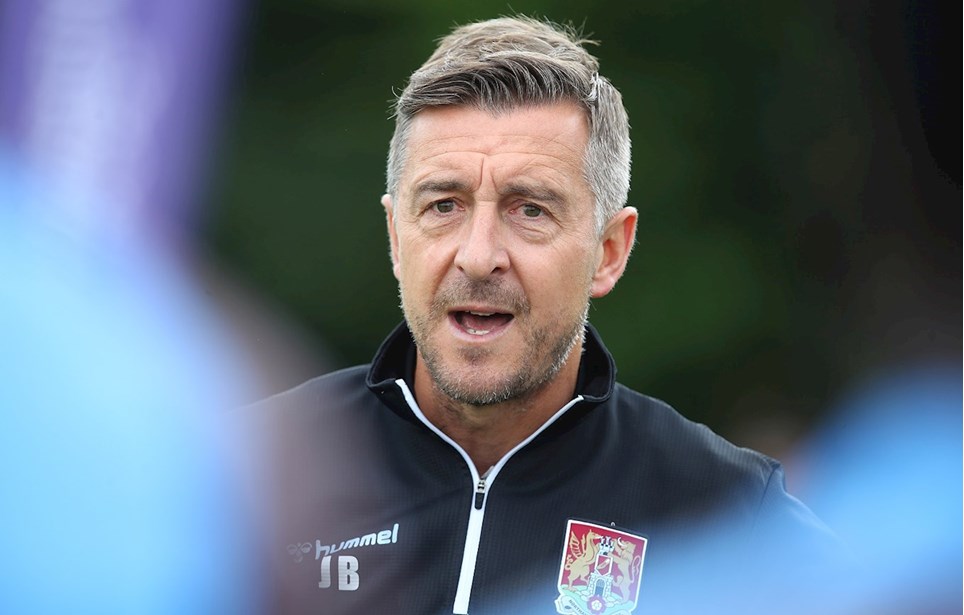 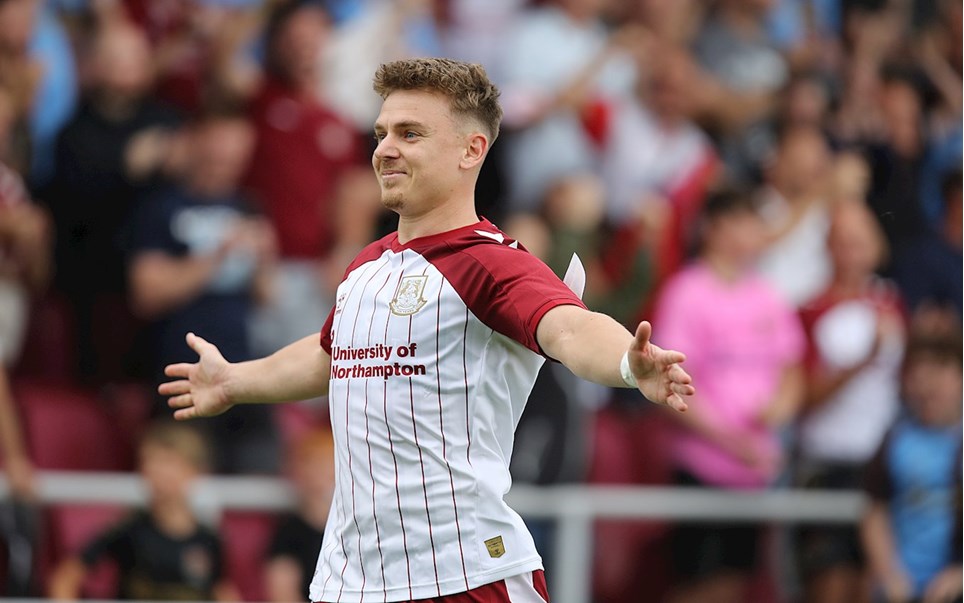