The Cobblers will travel to Portman Road to play Ipswich Town on Tuesday August 30th with a 7.45pm kick off, before entertaining Cambridge United at Sixfields on Tuesday September 20th (7pm kick off.)

The final group game will be a home match against Arsenal under 21s on Tuesday October 18th (7pm). 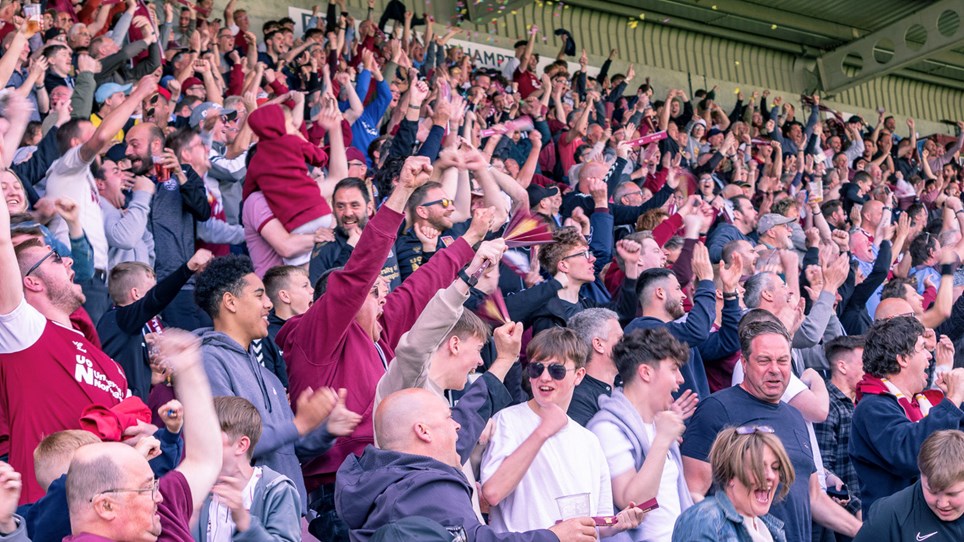 
Northampton Town's Sky Bet League 2 fixture with Stockport County on Saturday September 24th will kick off at the slightly earlier time of 2pm. 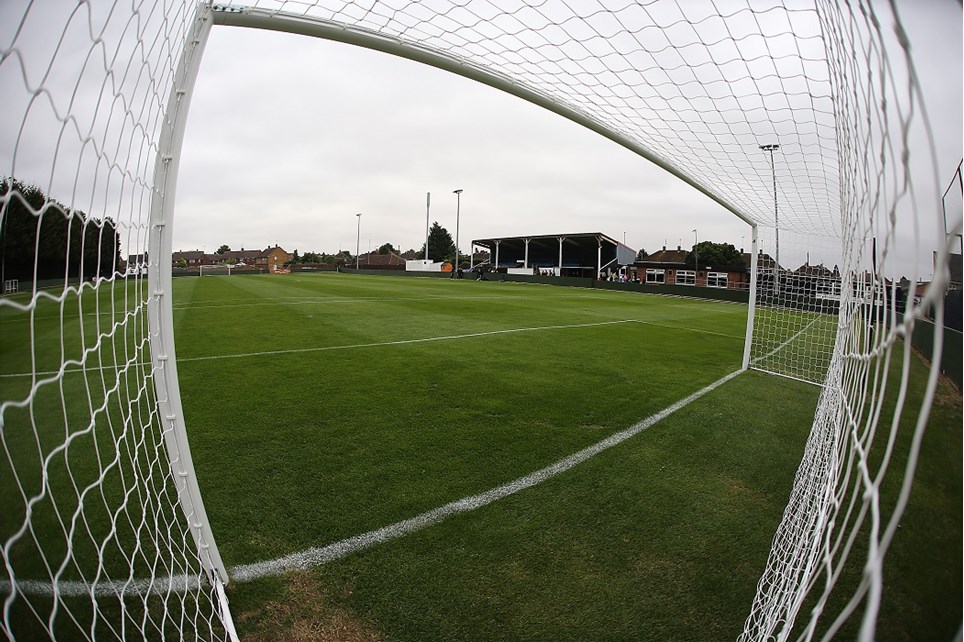 
Due to the forecasted heatwave, Tuesday's pre-season fixture at AFC Rushden & Diamonds has been cancelled to ensure the welfare of fans, players and officials. 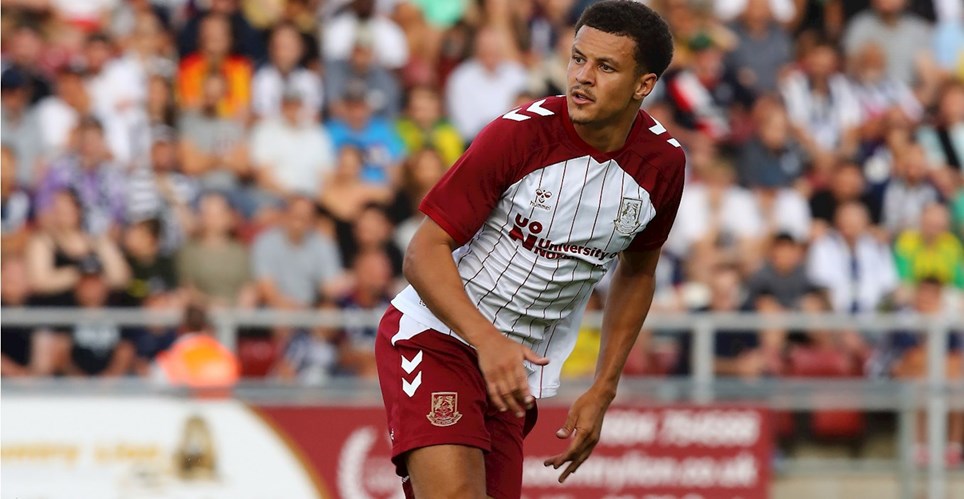 
Just a reminder that Saturday's pre-season fixture with Luton Town at Sixfields kicks off at the earlier time of 1pm. 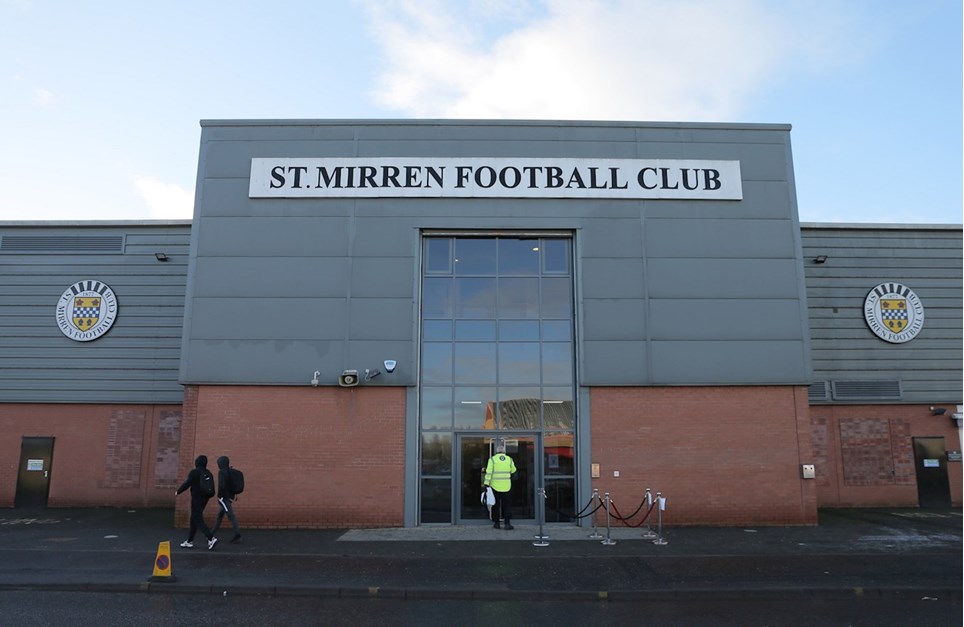 
Northampton Town have added an additional fixture to the club's pre-season training camp in Scotland.