The 19 year old, 6ft 3in striker started his career at Raith Rovers and after scoring ten goals in 28 starts and 12 substitute appearances as a sixteen and seventeen year old, completed a six figure move to Fulham in 2019.

Bowie scored 15 goals in 20 games as Fulham clinched the Under-18 Premier League South title in 2021 while, still as a teenager, he was part of the squad who won the Under-23 Premier League 2 title in May 2022, scoring five goals in 19 games.

His form earned him a call up to the Scotland under 21 squad.

"He has an excellent scoring record for a young striker and our reputation for being a club that improves players helped us win the race for his signature.

"He is a good size and he did well with us in Scotland so we already know he will fit in well with the group.

"We think Kieron will be good for us and we can be good for him and we welcome him to the club."

To be Kieron's player sponsor this season, please email commercial@ntfc.co.uk 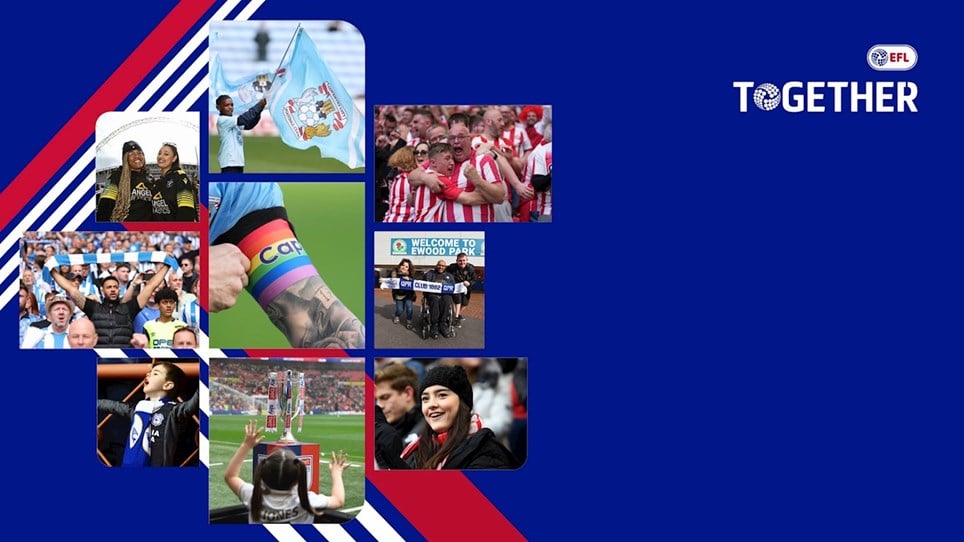 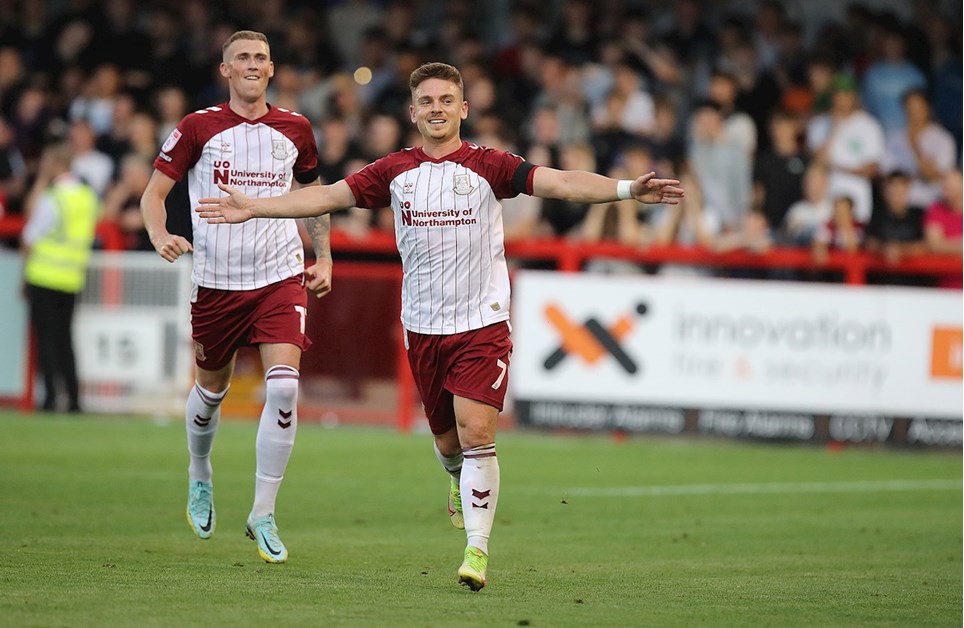