Northampton Town played Nottingham Forest under 23s in a behind closed doors practice match at Loughborough on Saturday.

In a game played in 6 x 15 minute intervals, Louis Appere had an early shot blocked, while the same player was denied again having been played in by strike partner Danny Hylton.

Ryan Haynes then fired over from distance as the first 15 minutes drew to a close.

Max Dyche was fouled to give the Cobblers a penalty at the start of the second period, but Hylton saw his spot kick saved.

The Cobblers took the lead early in the third period, Liam Cross curling home from the edge of the area, before Miguel Ngwa and Hylton both went close.

Substitute keeper Jonny Maxted made a good save at the start of the fourth period but Forest were soon level, a deflected effort finding the net.

The Cobblers soon restored their lead though, Liam Cross was tripped in the area and Sam Hoskins scored from the penalty spot.

Hoskins was then wide from distance as the first pre-season work out for Jon Brady's side drew to a close.

The Cobblers head north to their week long Scottish training camp on Monday. 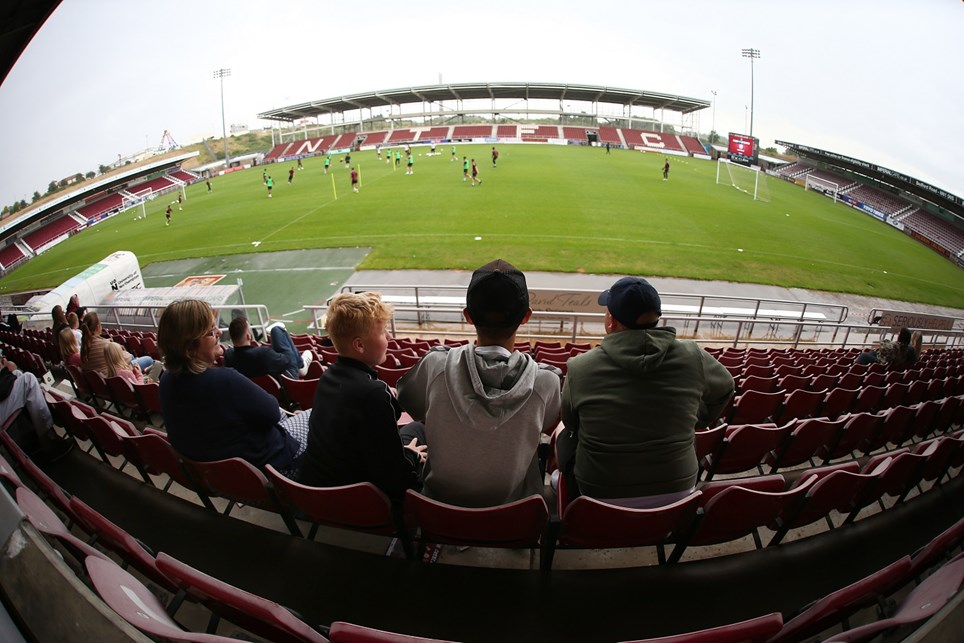 
Northampton Town will stage an open training session at Sixfields this summer holiday. 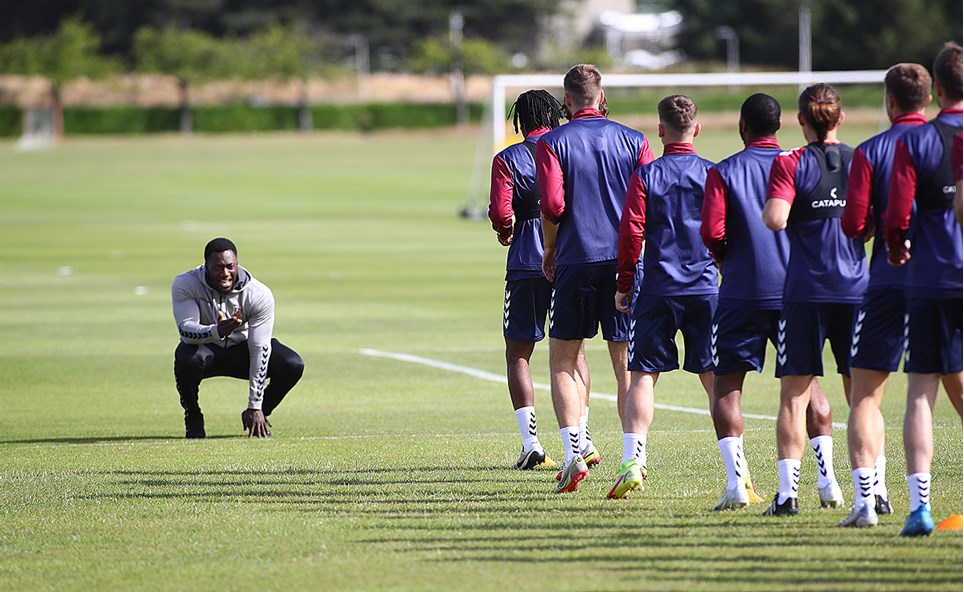 
The Northampton Town squad have returned home after a successful pre-season training camp in Scotland. 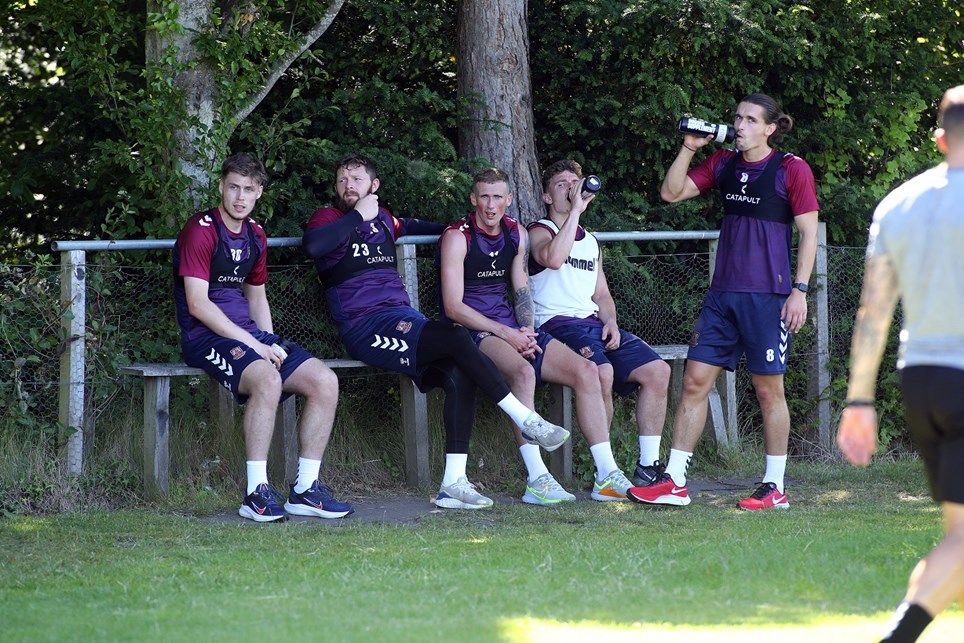 
The squad were put through their paces at St Andrews again on Thursday morning. 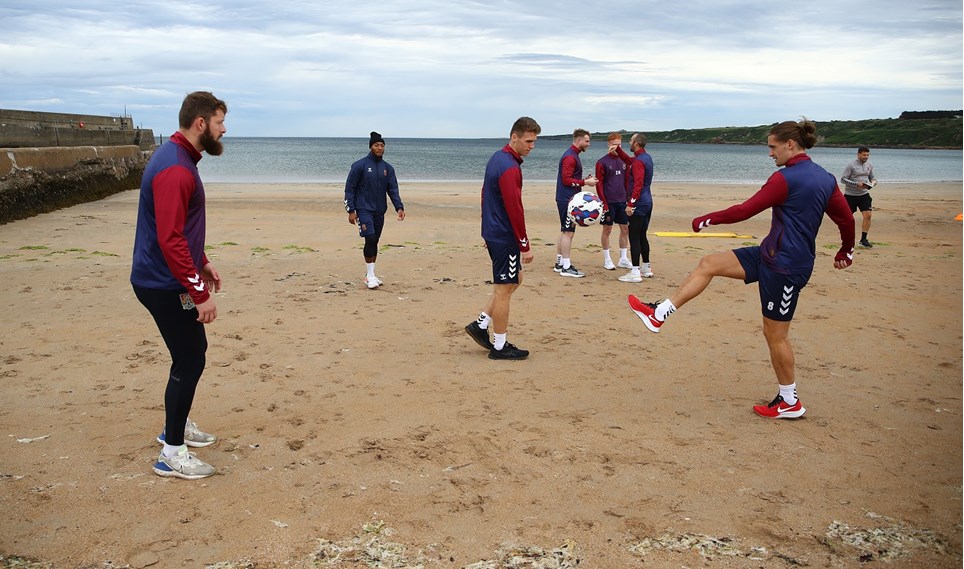