Northampton Town Under 18s coach Shane Goddard says his team put in “a professional performance” as they progressed to the Northamptonshire FA David Joyce Cup final with a 5-0 win away to Cogenhoe United on Thursday night.

Bugbrooke St Michaels will be the Cobblers’ opponents in the final after the Badgers knocked out Kettering Town with a 6-4 victory last week.

Speaking after the match, Goddard said: “It was a professional performance from us and I’m happy because it was a difficult tie.

“We were four goals up at half time so we were able to rotate in the second half.

“I think we could have been more clinical at times and we were sloppy at points in the second half, but I’m pleased with the boys on the whole.”

“The boys will look forward to playing in the final; these experiences are really important for young players.”

Goddard added: “Wimbledon will be strong and they’re having a good season, but that doesn’t change our expectations.

“We expect to be competitive and put in good individual and collective performances.

“We’ll go into the game looking to win it and I’m looking for good attitudes, work rate and quality.

“We’re at home and we have to make Moulton a difficult place to come to.” 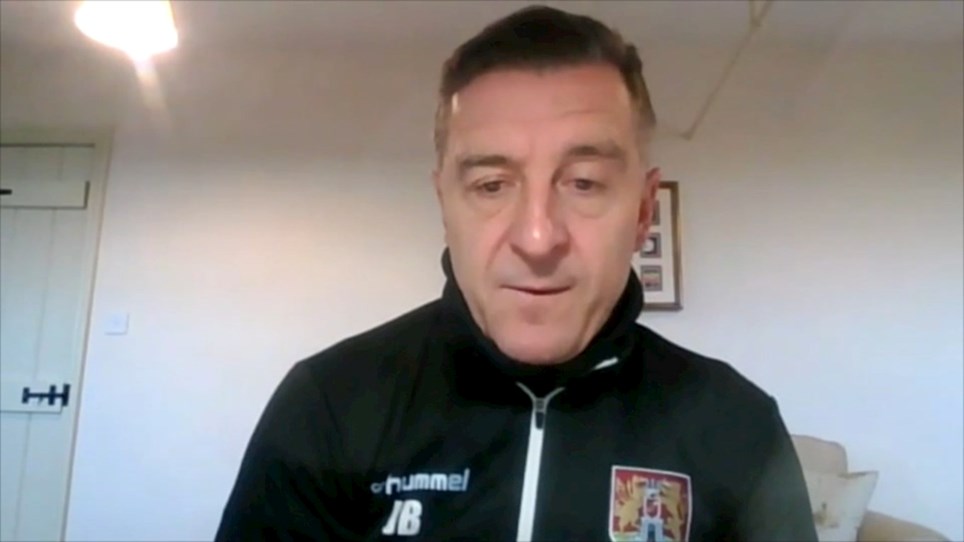 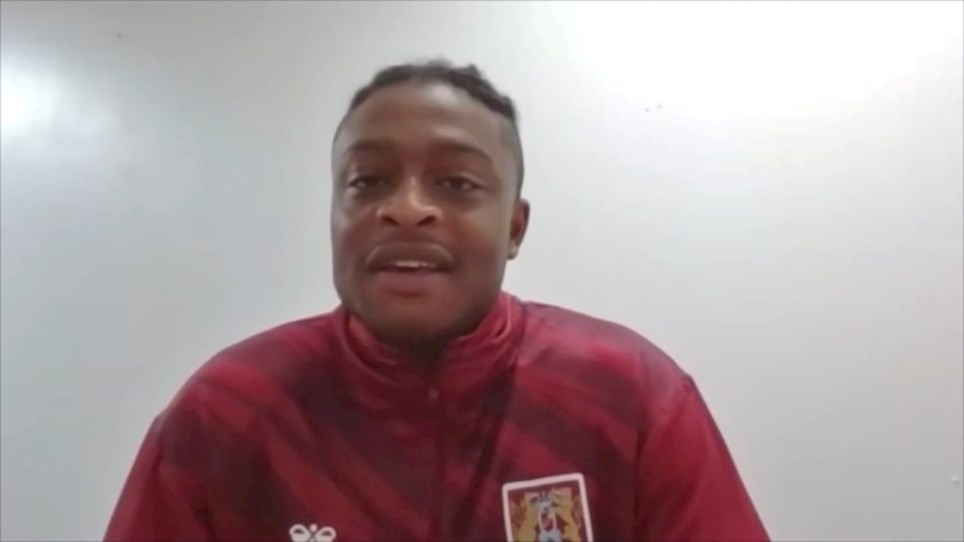