Alex Dicks scored a brace as the Cobblers closed the gap to top-of-the-table Chesterfield to four points. They have four games in hand on the league leaders.

Joint-managers Lou Barry and Josh Oldfield made two changes to the team that won the Northamptonshire FA Women’s Cup final over rivals Peterborough United on Sunday.

Beth Artemiou and Chloe Martin replaced Eden Brown and Fay Noble in the starting line up.

The hosts were first to threaten when an attacker ran through on goal and lobbed Jo Daniel early on, but the ball bounced narrowly wide.

Dicks opened the scoring with her 30th goal in all competitions so far this season, spinning on the edge of the area and finding the bottom corner.

Mansfield came close to an equaliser midway through the first half when a header from a free-kick went just past the post.

Leah Cudone flicked over as the Cobblers looked to end a largely uneventful opening period with a two-goal lead.

The advantage was extended on the hour mark when Bianca Luttman played a great ball over the top to Dicks, who took it round a defender and fired home her second of the game.

Cudone almost made sure of the three points with 10 minutes to go, cutting inside from the left and forcing the goalkeeper into a low save at the near post.

Mansfield pushed for a goal back late on, but Daniel tipped over a powerful long-range free-kick to preserve a clean sheet in added time.

Barry and Oldfield’s side host the Stags in the reverse fixture on Sunday. 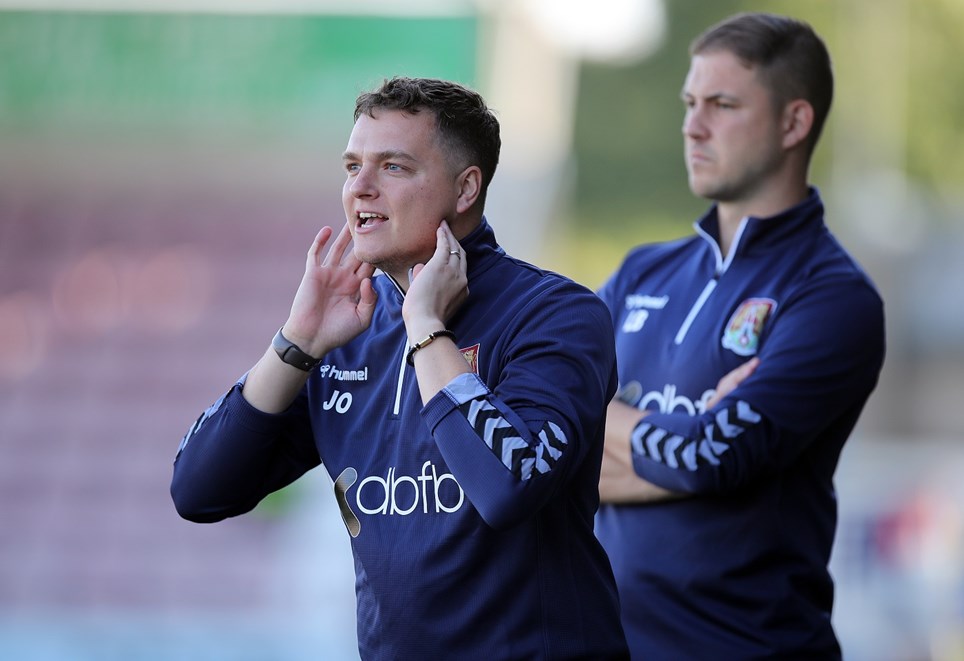 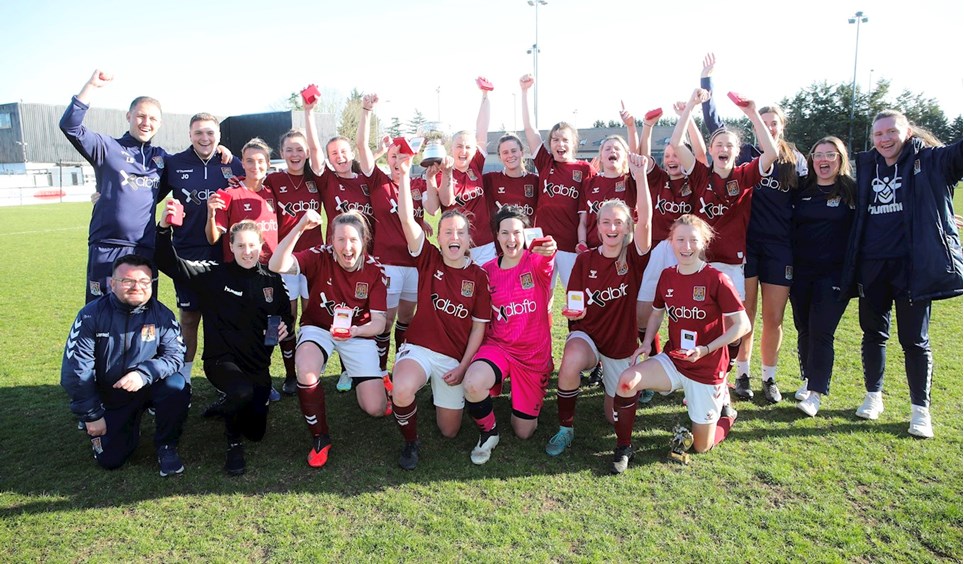