On a sun drenched day, in front of 1,417 supporters, Sixfields hosted a celebrity charity match with the proceeds going to Sands United and the Northampton Town Community Trust.

Sands United are one of the club's official charity partners and are a team of men united by the loss of a baby or child.

The Greens, managed by former Cobblers full-back David Buchanan, faced off against former X-Factor winner Shayne Ward and his Blues. Shayne was involved in the first goal after his shot off the cross bar fell to Eastenders star Jake Wood who converted into the empty net. A few minutes later Deon Burton scored the goal of the day after a 45 yard lobbed finish into the top corner.

However early in the second half, former Love Islander Nas Majeed halved the deficit for the Green team with a close range strike. Deon Burton scored another brilliant goal, bending the ball into the top corner. Rob Allen then made it 3-2 with a confident half volley before YouTube star Yung Filly equalised after being put in behind one on one. The Greens were then able to take the lead after a cross was turned in however Dean Burton’s hat trick goal from close range brought the scores back level to 4-4.

Buchanan’s Green’s were able to take the lead with a Majeed header from a corner before the former Love Islander won a penalty late on, grabbing his hat trick from the spot. That was how the game finished and Buchanan’s Green team lifted the trophy after a 6-4 win. 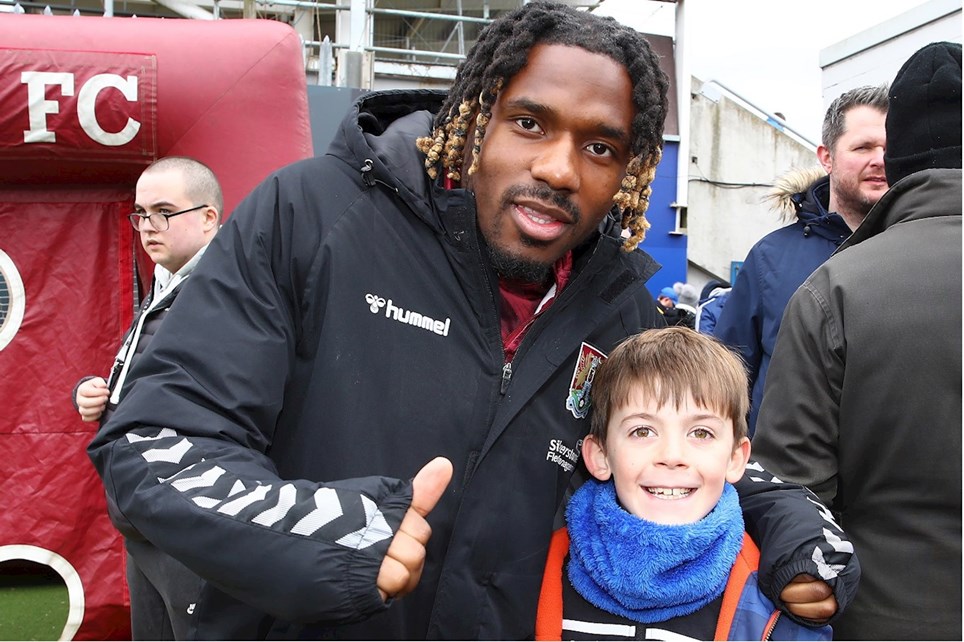 
Northampton Town have been awarded Family Excellence status for the eighth season in succession, in recognition of the club's continued commitment to attracting families and young fans, and the...


Northampton Town have been nominated alongside the likes of European giants Juventus, Wolfsburg, Werder Bremen and Feyenoord as one of just ten clubs from across Europe shortlisted for the More Than... 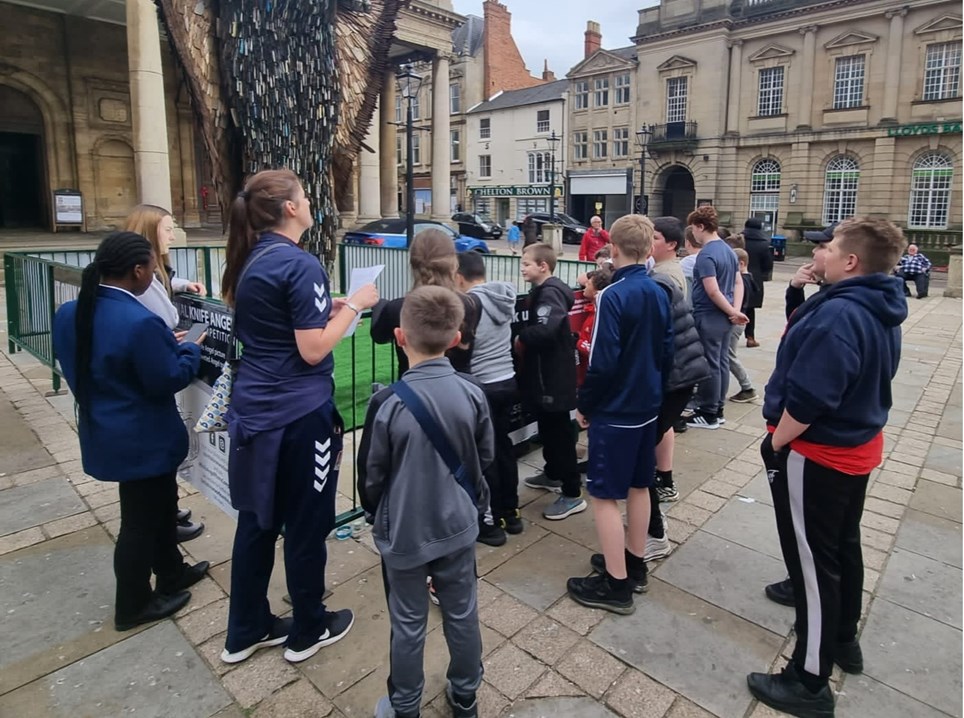 
The iconic 27-feet-tall statue is currently visiting Northampton as part of its nationwide tour to highlight the issue of knife crime in the UK. 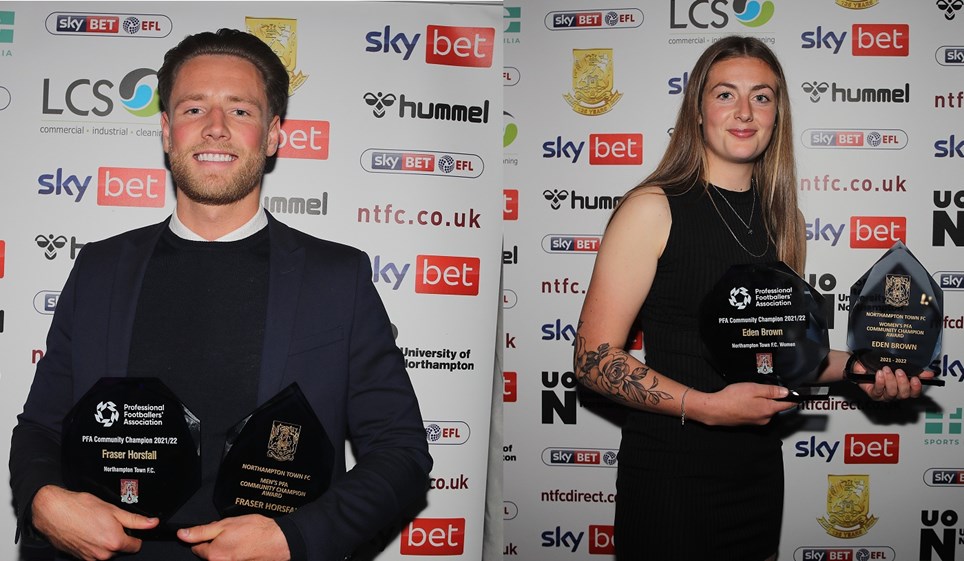 
Fraser Horsfall and Eden Brown have been named as the club’s PFA Community Champions for the 2021/22 season.