Northampton Town Under 18s won 4-1 away to MK Dons in the EFL Youth Alliance League South East on Saturday morning.

Coach Shane Goddard made five changes to the team that lost to Stevenage last week.

The hosts took the lead in the 13th minute when Tommy Blennerhassett nodded home from Edwin Daffern’s wide free kick.

The Cobblers youngsters turned the game around within two minutes as Curry’s shot was denied and Ndefo converted the rebound before Curry found the bottom corner.

Connor headed over from Curry’s cross as the visitors looked to double their advantage, and the striker made up for his miss a few minutes later when he tapped in from Miguel Ngwa’s low cross.

Callum Cook replaced Dadge in the young Cobblers’ goal before half time and was instantly called into action, making a double save before Sarpong cleared off the line.

Curry scored his second and the visitors’ fourth early in the second half, placing the ball into the far corner after good work from Ngwa.

Cook tipped over from Daffern on the hour mark shortly before Curry came close to a hat-trick when his effort rolled inches wide of the far post.

Dons captain Lewis Johnson missed the target from close range and defender Theo Adelusi was sent off for a second bookable offence as the youth team saw out a convincing win.

They travel to AFC Wimbledon next week.

MK DONS MATCH STATS (first half in brackets, match total out of brackets) 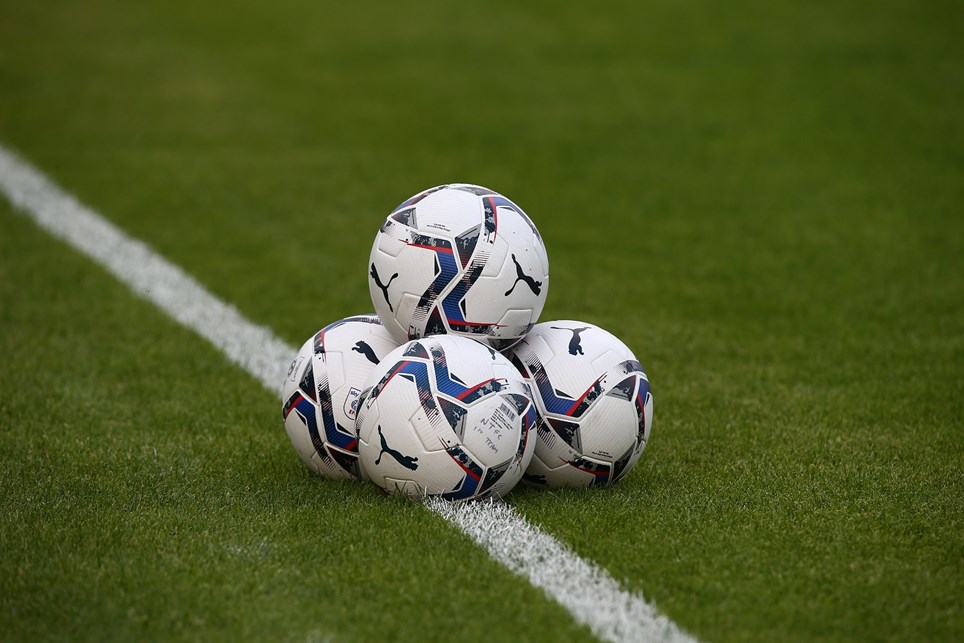 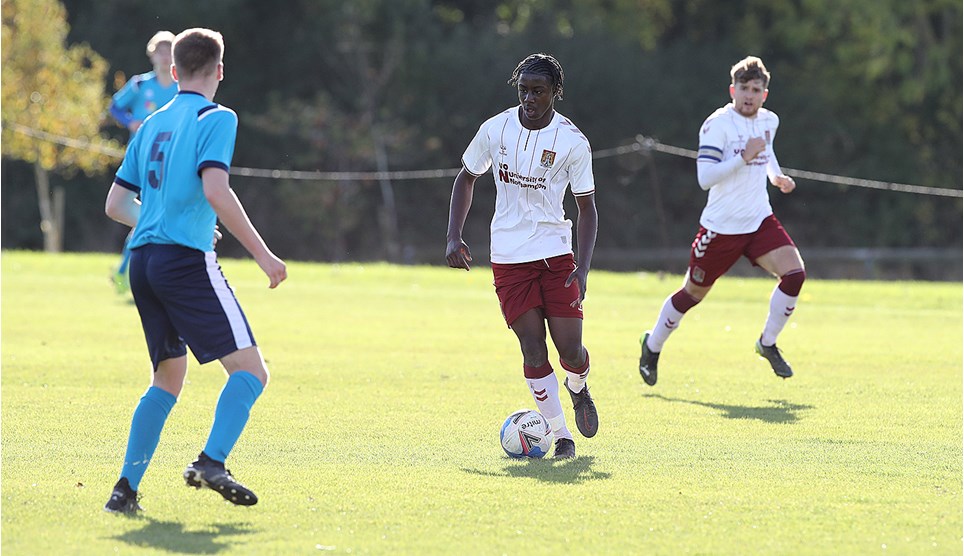 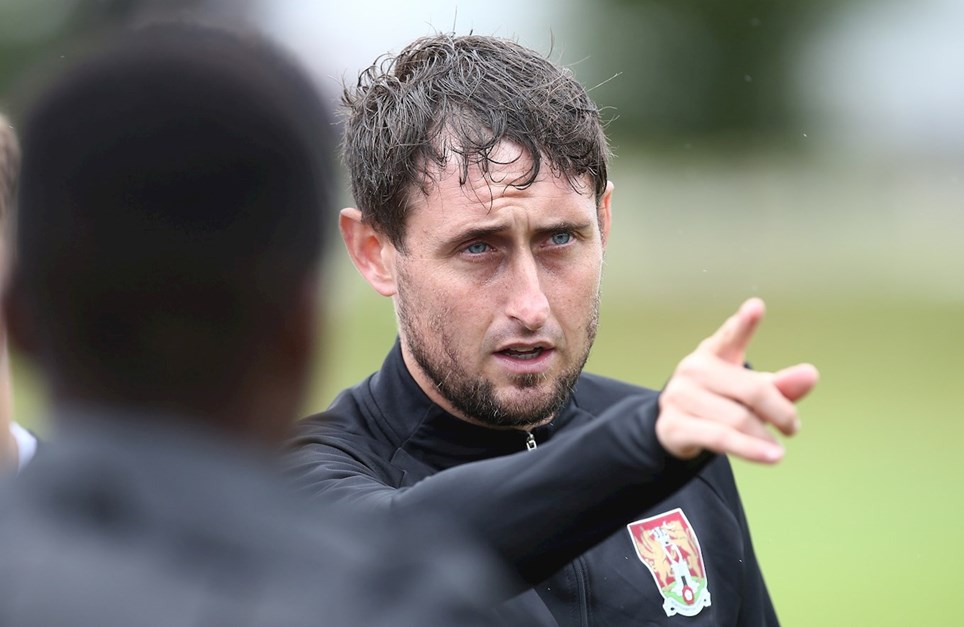