Northampton Town Women joint-managers Lou Barry and Josh Oldfield were pleased with their side’s performance after their side maintained their perfect start to the East Midlands Women’s Regional Football League Premier Division season with an 9-2 win over Rotherham United in front of a record crowd for Northampton Town Women at Sixfields Stadium on Sunday.

The Cobblers secured their fourth win in as many matches thanks to a Charlie Cooper hat-trick, braces from Alex Dicks and Rachael St. John Mosse and other goals from Leah Cudone and Abbie Reboul.

Speaking after the match, Barry said: “We’re always confident that we’re going to win, and we showed what we’re good at today.

“We were brave, intense and too hot to handle.

“The three points were the most important thing today, but to get it with that performance in front of that many people is really pleasing.

“We know what our strengths are and we know what we can do, but it’s one game at a time and this group are really grounded.

“It’s a long season, and it’s something new because we haven’t been able to go from game to game in our two-and-a-half years, but we’re going to enjoy every second of it.”

Cooper and Dicks, who together scored five of the Cobblers’ nine goals, are both members of Oldfield’s Football and Education Programme women’s squad.

He added: “It’s amazing for us as coaches to be able to bring those players on and for them to change the game as they did.

“We performed well before they came on, but they had that finishing touch that we lacked in the first 20 minutes.

“We go into every game to perform well and win.

“Some of the girls will be disappointed that we conceded two goals today, which is the measure of the excellent mentality of the group.

“We’ll take that into next week and we’ll go into it with the same momentum.” 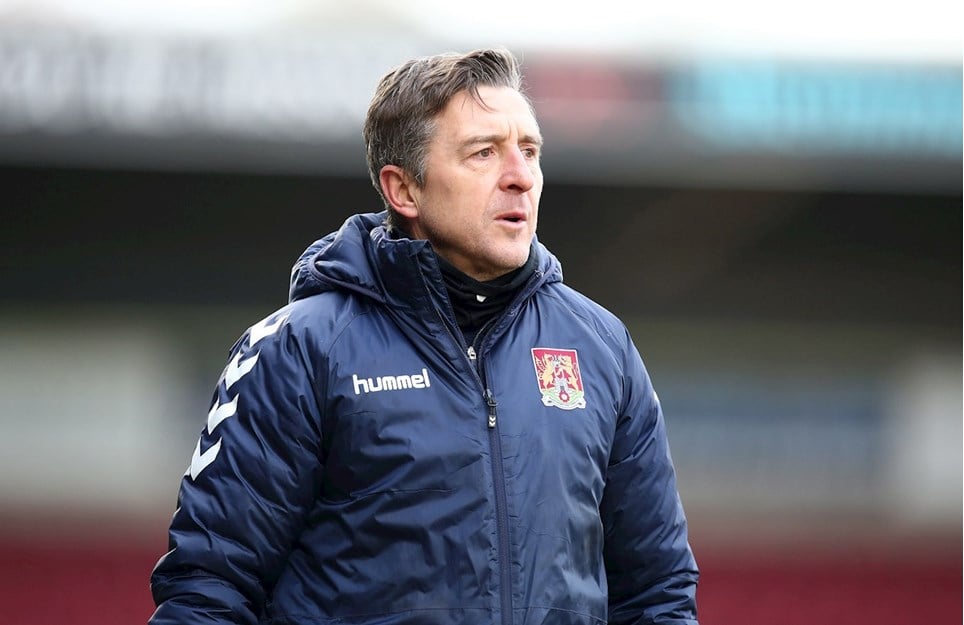