The injury happened in training this week, and manager Jon Brady offered his support to the player.

"It is a really unfortunate one for Sid, no one was near him but his knee twisted and it is a real shame," he said.

"He has had a scan and it is ligament damage. Sid will see the specialist again next week and we might have a better idea on timescales then but we will be without him for some considerable time.

"To lose both Sid and Millsy in the space of just over a week is very unfortunate and we will support both players every step of the way on their recovery.

"Our medical staff will do all they can and knowing both boys as I do, I know they will be working as hard as possible." 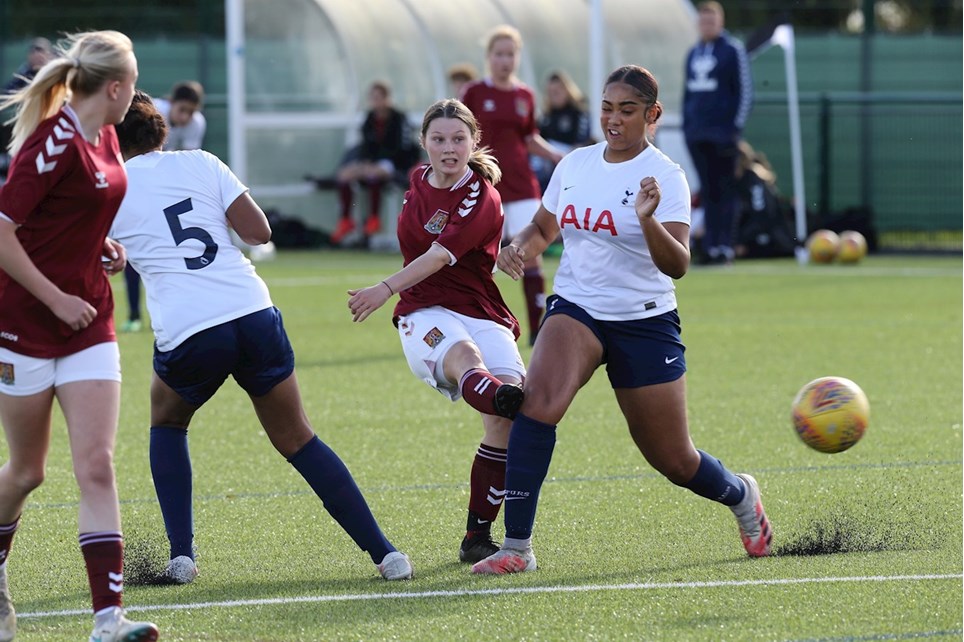 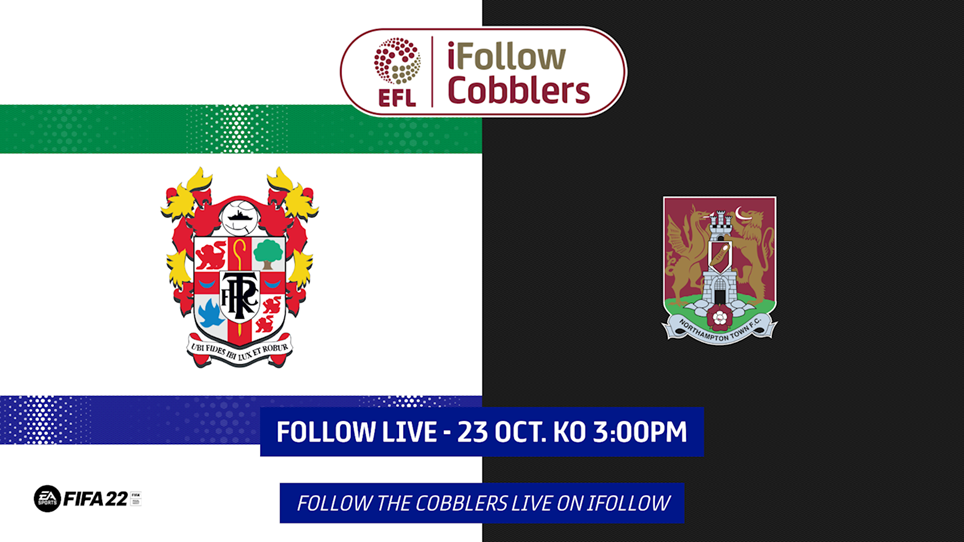 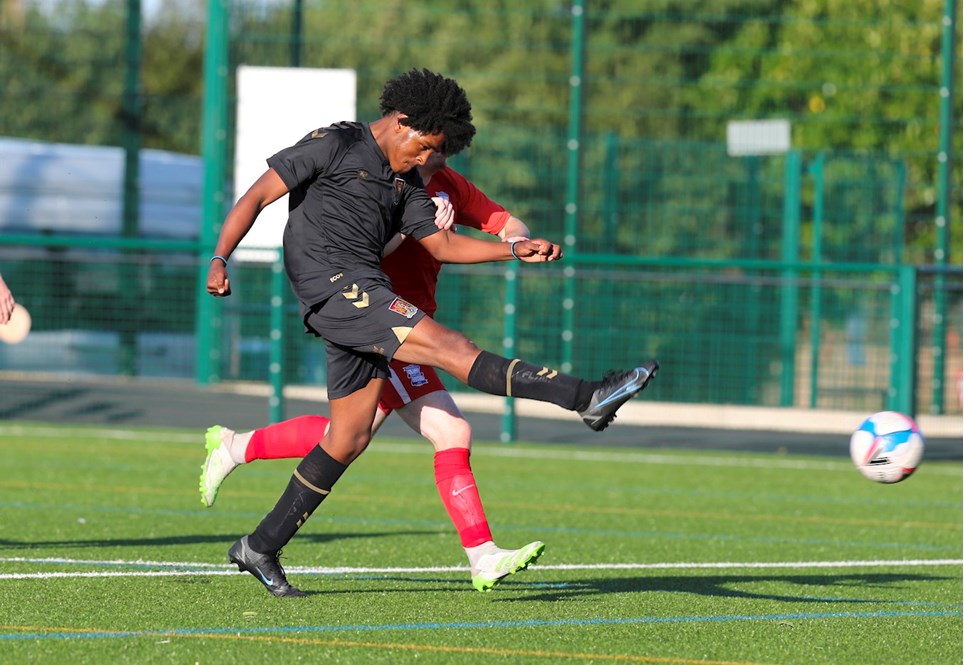 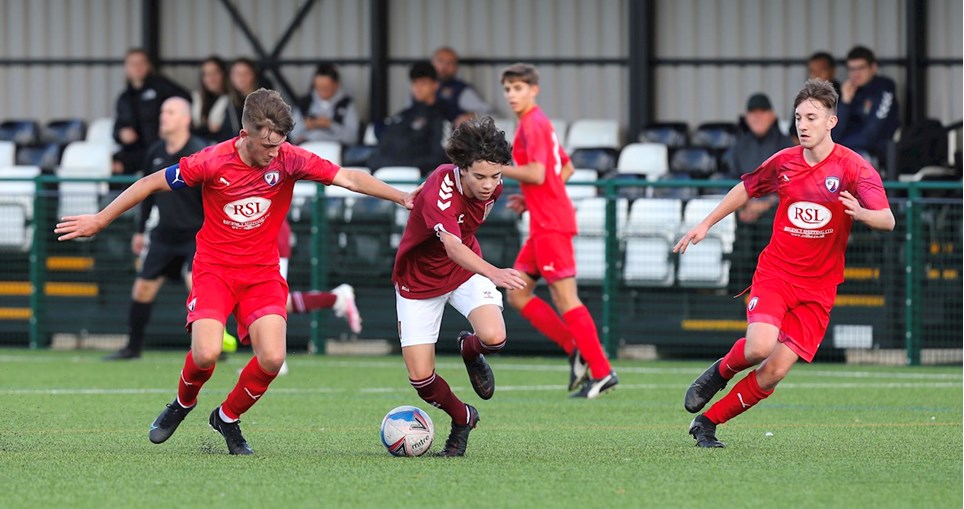