The result lifted Northampton Town up to third in Sky Bet League 2 at this early stage of the season with a home game against Swindon Town up next on Saturday.

“I’m delighted and I thought the effort the players gave was fantastic,” he said.

“I think we dominated the game in the first half and played some good football. In the second half we showed resilience and still created the two best chances.

“We nullified Newport and overall to come to a team that reached the play-off final last year and come away with a win is really pleasing.

“We allowed them into the final third more than I would like and we could have been better on the ball at times but I’m really pleased with the organisation, they are organising each other and they are putting their bodies on the line.

“You cannot question the courage and spirit of our team at the minute, it’s incredible.

“We freshened things up a bit tonight but it’s good that we can do that with the group we’ve got and everyone has put a real shift in.

“We’ve used the disappointment from Forest Green to fire us up and what away to bounce back.

“Three points from two tough away games is not a bad return and the focus now for us is Swindon on Saturday.

“We are pleased with the start to the season, tonight was an improvement on the way we’ve played but we know there is still more to come.” 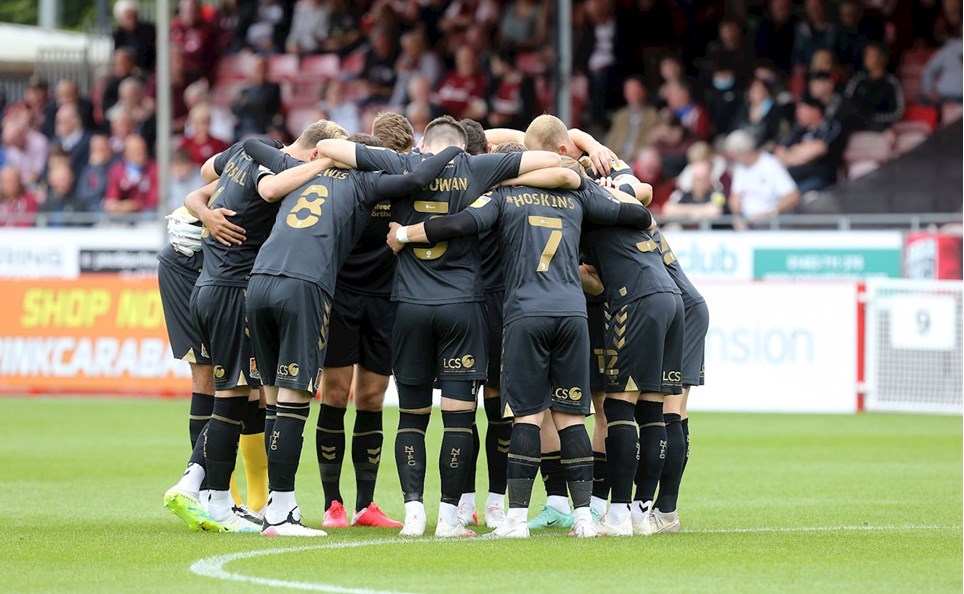 
Jon Brady has no fresh injury concerns ahead of Saturday’s trip to Salford. 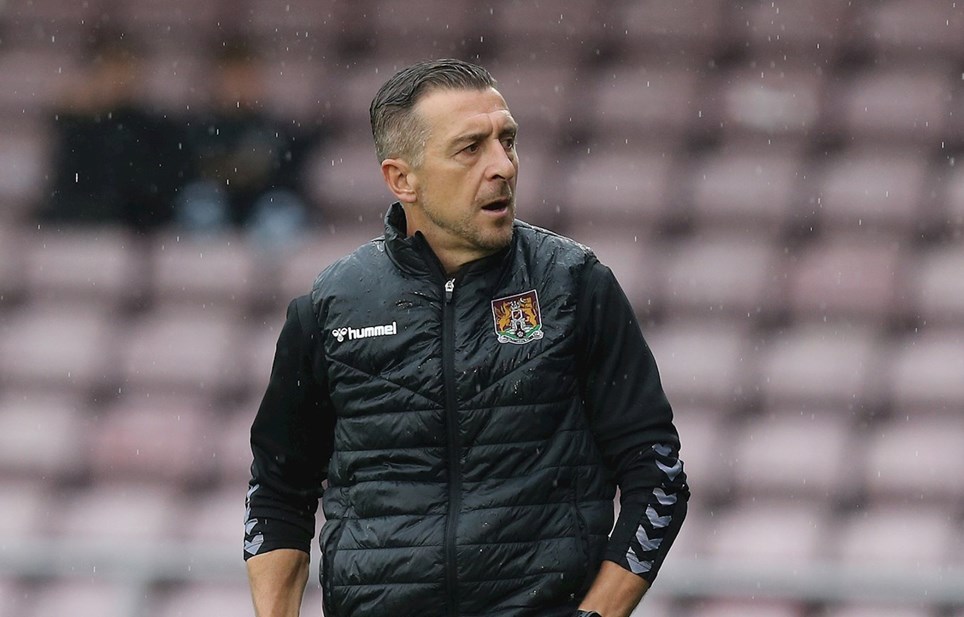 CONSISTENCY THE KEY FOR JON BRADY


Jon Brady has stressed the importance of consistency as he previews Saturday’s trip to Salford City. 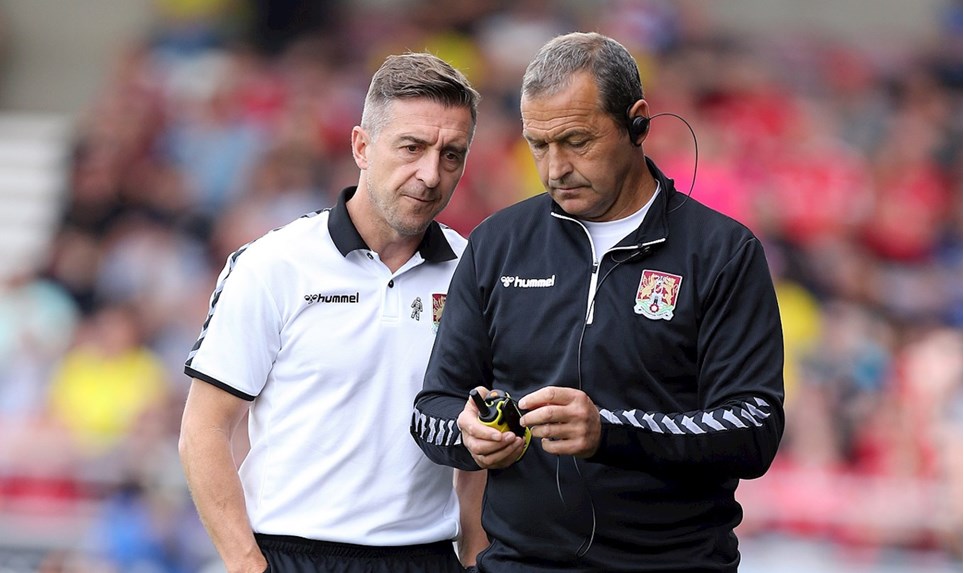 JON BRADY PLEASED WITH MANY ASPECTS OF THE PERFORMANCE LAST WEEKEND


Jon Brady was pleased with the creativity his side showed against Swindon on Saturday and the Cobblers boss wants that trend to continue. 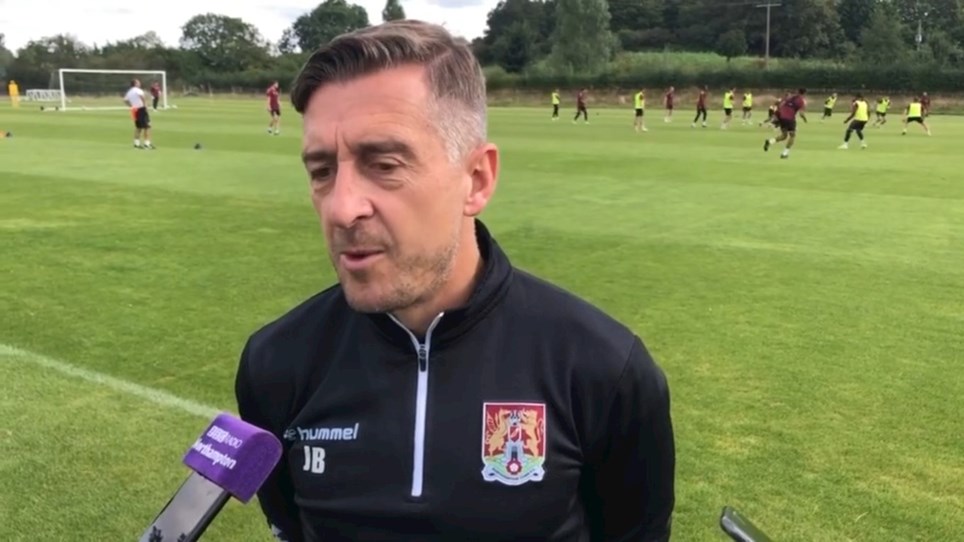