Northampton Town Football Club are delighted to welcome In Town Automotive as the club's new academy back of shirt sponsor.

The blossoming partnership between the Cobblers and In Town Automotive has already seen the Northampton based MOT, servicing and repair centre support the club's YouTube and Twitter channels, and the club's young players will now proudly carry the In Town Automotive logo on the back of their shirts.

"In Town Automotive have been with the club for a couple of years already and supporters will have seen their support of some of our social media channels so we are delighted that this great relationship has been extended to include the back of our academy shirts too,” said Commercial Director Caroline Lucy.

"The link between the first team and the academy has never been stronger and the profile of the academy has never been higher. We have seen the recent progress from the academy to the first team of the management team of Jon Brady, Marc Richards and others while the likes of Shaun McWilliams and Scott Pollock have become regulars in the first team squad, as well as Caleb Chukwuemeka who recently moved on to the Premier League of course. The club are producing a high number of exciting, local young players and that ongoing work will kindly be supported by In Town Automotive."

Kimberley Dorr from In Town Automotive added: "We are a local business and supporting local has always been of huge importance to us, we’ve been fortunate enough to sponsor some great sports teams in Northampton and We’re so excited by the opportunity to sponsor the Northampton Town Academy as it is just another way for us to give back and support the local community and the people in it. We look forward to seeing some star players in the future!

To find out more about In Town Automotive please visit intownautomotive.co.uk 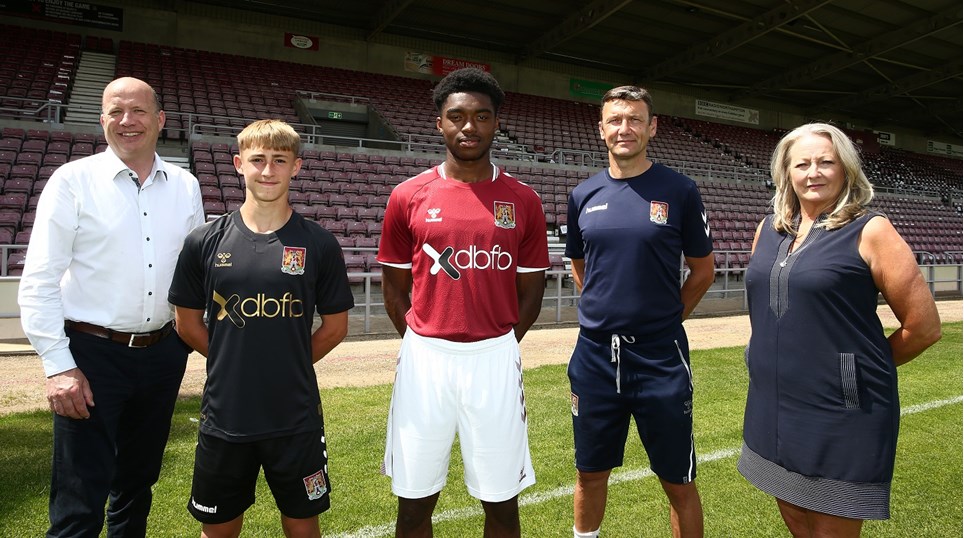 
Northampton Town are delighted to announce that dbfb will be the club's academy front of shirt sponsor, meaning all of the Northampton Town academy teams from under 9s to under 18s will display the... 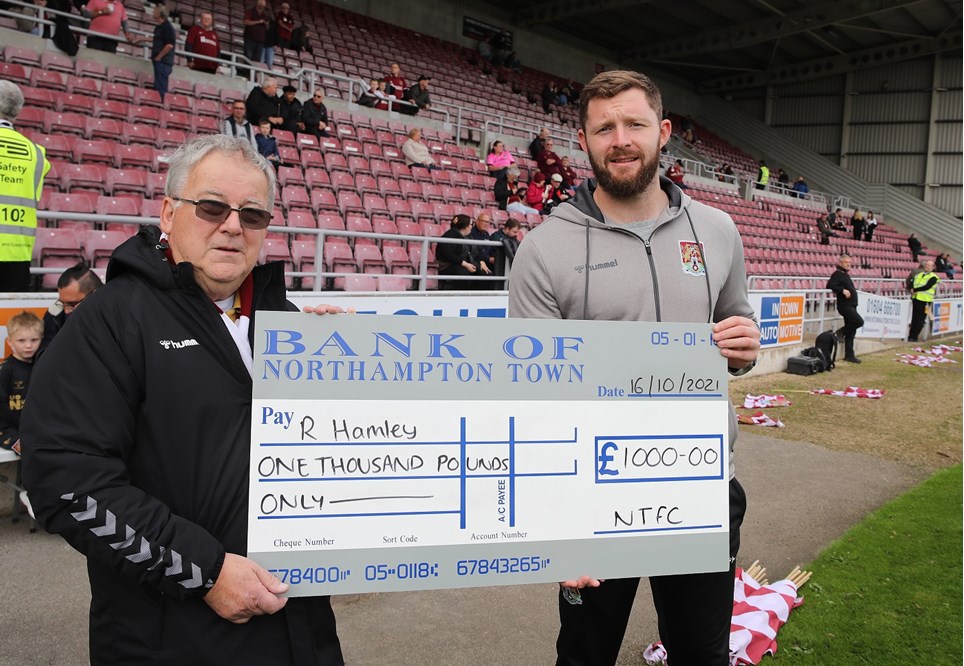 
Congratulations to supporter Richard Hamley who won £1,000 on the Golden Goal Peel and Reveal scratch cards at the Sutton United game. 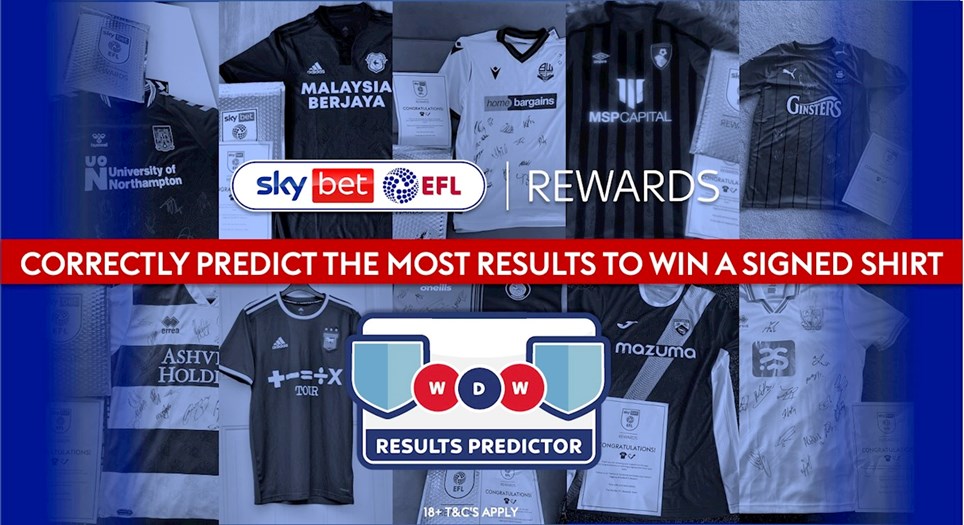 A FULLY SIGNED NORTHAMPTON TOWN SHIRT COULD BE YOURS!


Sky Bet EFL Rewards are offering the chance to win your very own, fully signed Cobblers shirt this weekend – all you have to do is put your predictions to the test!

FREE DELIVERY FOR ANY SPEND OVER £10 VIA ONLINE CLUB STORE THIS WEEKEND ONLY!