The Northampton Town Football and Education Programme NFYL South Central Championship squad began their season with a 1-1 draw at home to Plymouth Argyle on Wednesday.

Lorenco Soullolari opened the scoring inside 10 minutes when he tapped in from Callum Law’s free kick.

Argyle equalised straight from kick off, Kacper Gorecki finishing in off the post.

The visitors threatened again five minutes later when Ryan Dawe ran in behind the Cobblers’ defence and drove wide.

Patrick McGrath’s shot from the edge of the area was tipped onto the bar by Plymouth goalkeeper Fynn Halls, before the winger missed a great opportunity to regain the hosts’ lead on the half-an-hour mark.

He showed quick feet to win a penalty which he stepped up to take, but he placed his spot kick wide.

Northampton goalscorer Soullolari made a good recovery tackle to keep the teams level going into the break.

Neither side created many opportunities in the second period, the best chances falling to Argyle. Isaac Driscoll had three attempts denied by Cobblers’ goalkeeper Brad Timlin in quick succession before Timlin held a shot from range midway through the half.

The hosts’ best opening came when Johnny Carey found Elliot Balchin-Love, whose through ball was struck wide by Jahdai Smith.

Driscoll ran through on goal for the visitors late on, but he hit the post before Timlin denied Jamie Geraghty’s follow up as the match ended level.

Tom Ash’s side host QPR in a fortnight. 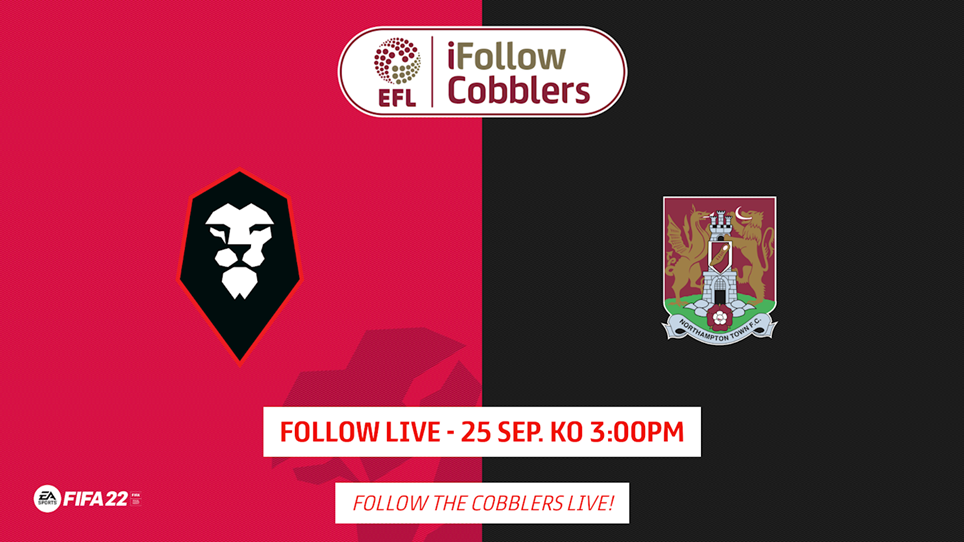 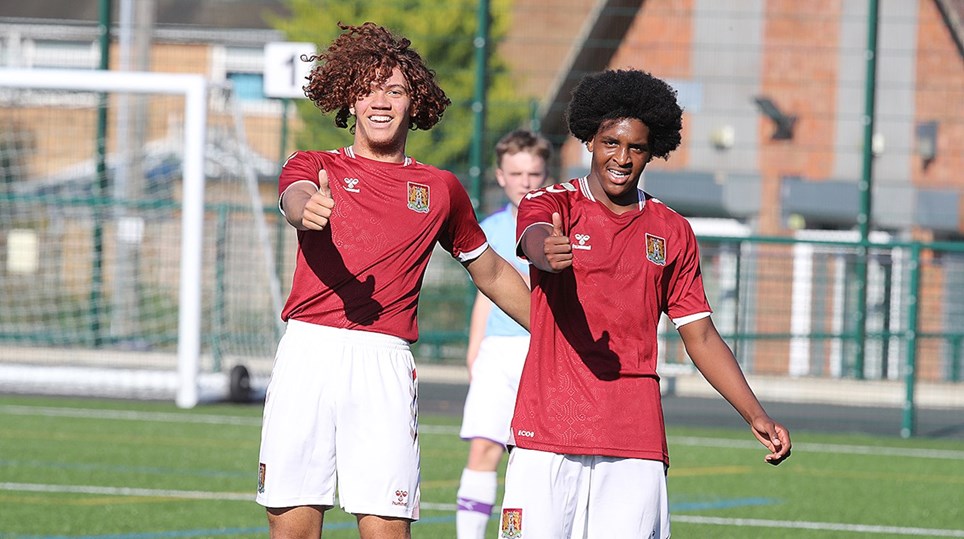 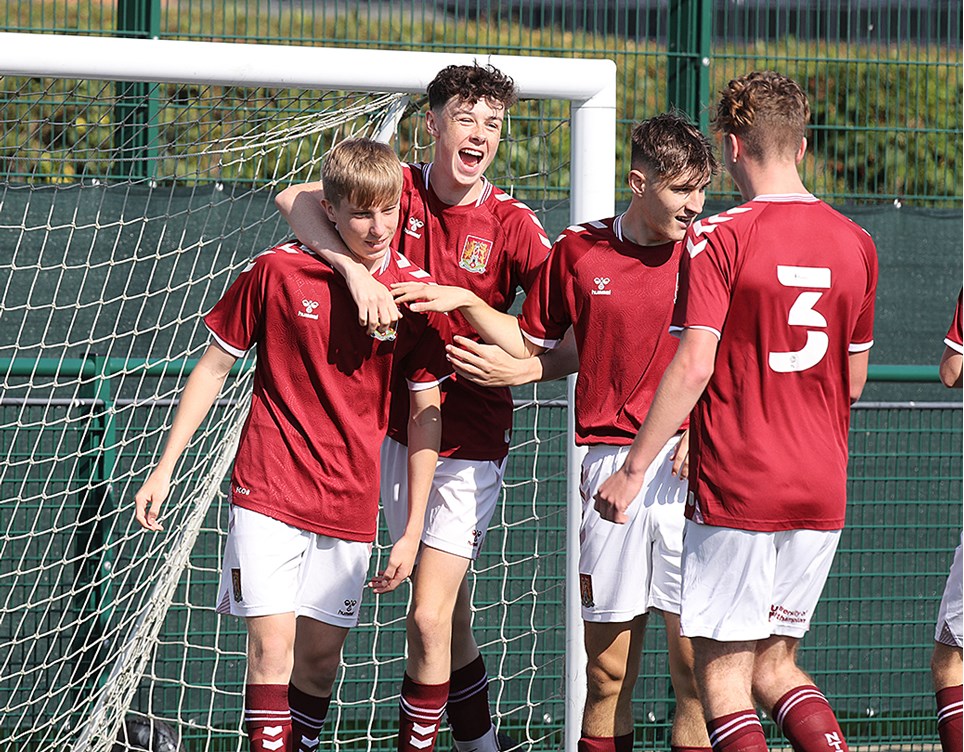 
Eddie Panter scored a hat-trick as the Northampton Town Football and Education Programme NFYL South Premier Division squad began their season with a 6-1 win at home to Solihull Moors on Wednesday. 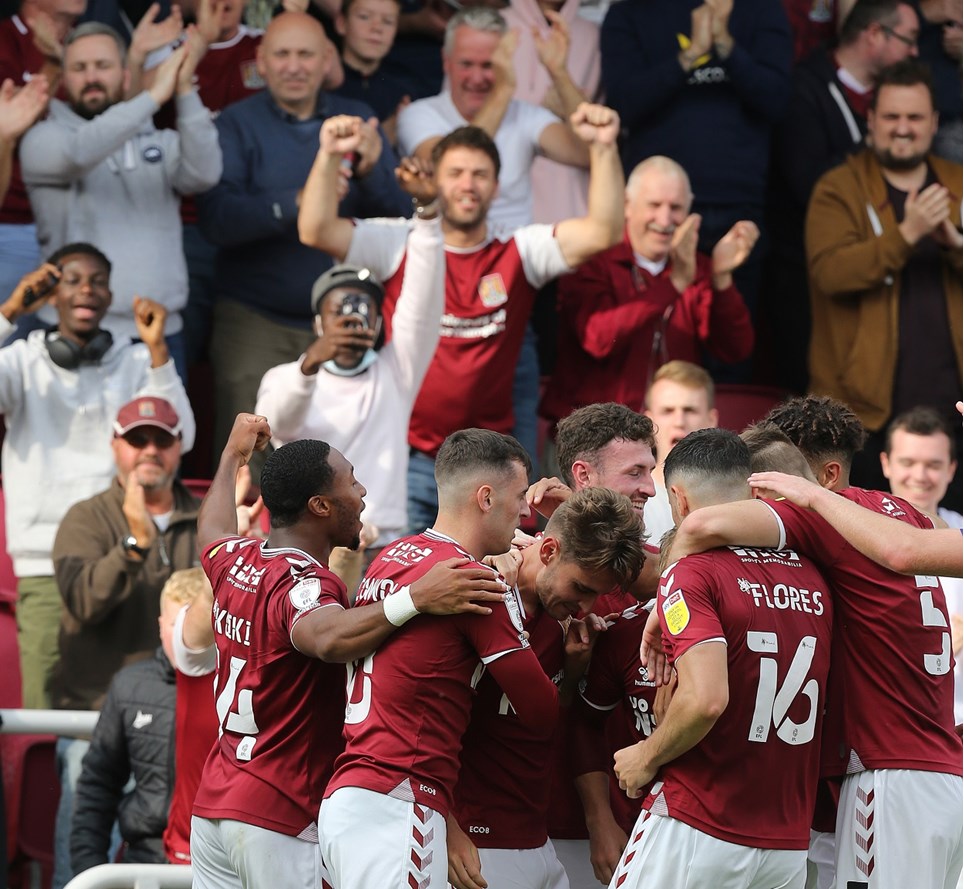 COBBLERS FANS TO DEMOCRATICALLY ELECT SUPPORTER ON TO CLUB'S BOARD


Northampton Town Football Club are expanding their Board of Directors, and as part of that expansion will be opening a seat for a supporters representative to be democratically elected.