Mary played girls football for a couple of seasons when she was in her teens but, she didn't start playing again until 2016 when she retired and began walking football at a gym in Duston.

She then went along to training sessions with Northampton Town and found she was the only woman in the club. Mary was made to feel really welcome and enjoyed playing so much. Since then the ladies section of the club has grown to over 40 members and participate in a ladies league along with tournaments and friendlies.

Mary says; "Walking football is a great game and helps keep us fit as well as socially active. Northampton Town is a friendly club open to anyone regardless of standard or fitness level. We have a range of player standards and, while everyone likes to be competitive, the main aim is to ensure that everyone enjoys the games."

After attending a trial for Ireland in 2020, Mary was successful in getting into the 40+ squad, but then Covid came along and things naturally stalled.

Mary made her debut for Ireland on in September against Wales in Merthyr Tydfil.

Mary recalled: "I felt so proud putting on my Ireland kit and cried during the national anthem.

"I played my second game a week later against England in Harrow and just before going onto the pitch I was told by our manager that I was captain of the team.

"The Ireland squad are a very friendly bunch and, while we are still inexperienced as a team, we never give up and can only get better as we train and play together.
It doesn't get bigger than that for me, a dream come true."

The Northampton Town Women’s walking football team train every Sunday from 10am to 11am at the Redwell Leisure Centre, Barnwell Road in Wellingborough NN8 5LP and have just started the Women’s Walking Football League. 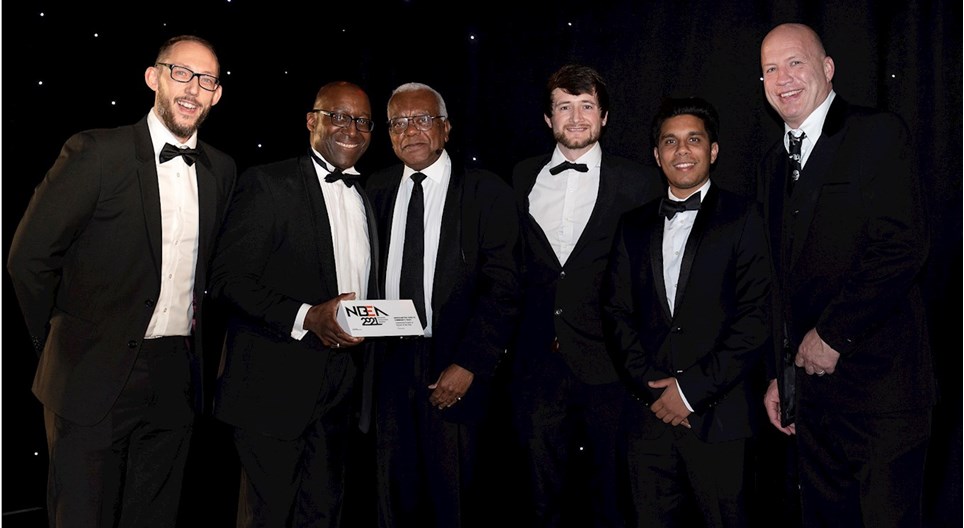 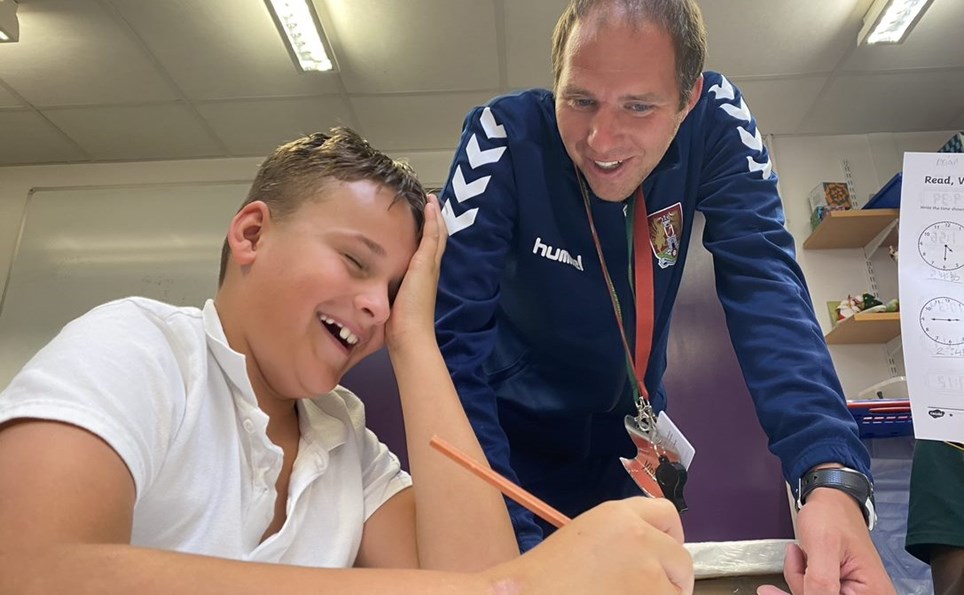 
For tonight’s match with Oldham Athletic we are excited to welcome three of our partner schools the game King’s Heath Academy, Whitehills Primary School and Sunnyside Primary Academy. We hope you all... 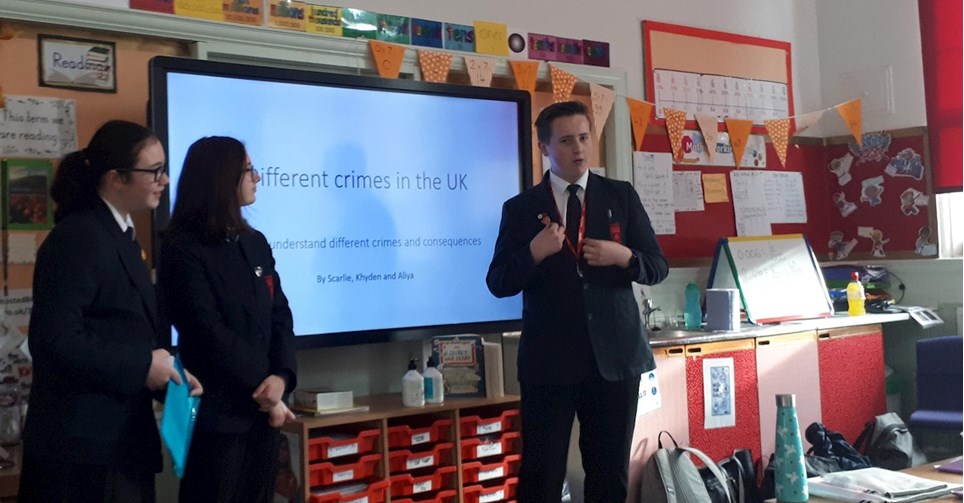 
As part of Premier League Kicks, NTFC Community Trust staff have been training groups of young leaders in the role of crime ambassadors to raise awareness around crime and act as role models to... 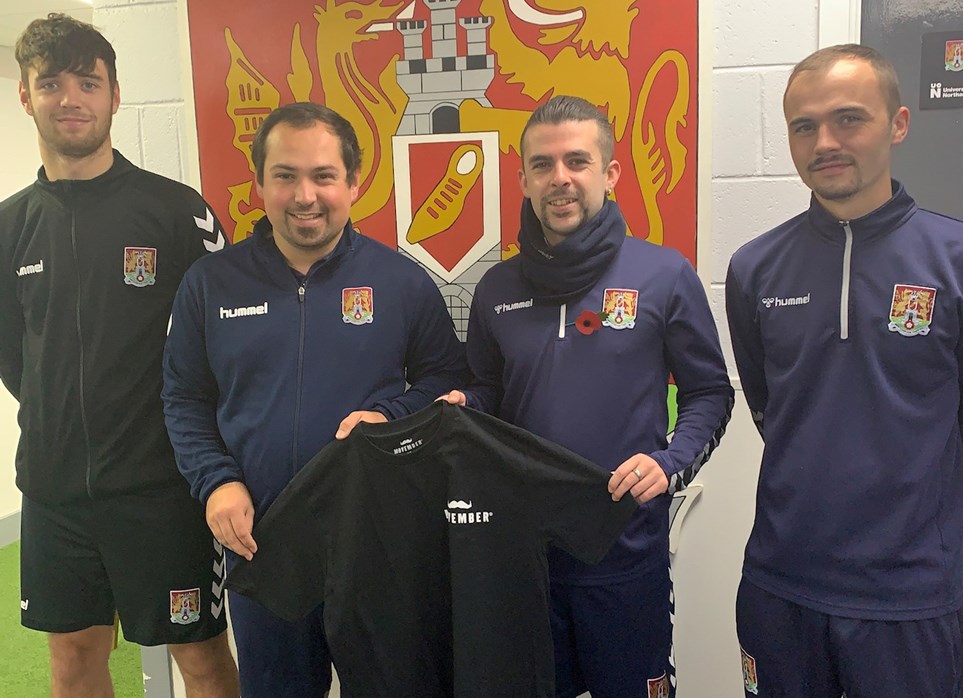