Jon Brady has been reflecting on a week which saw his side record three wins on the bounce.

The Cobblers kept three clean sheets against Mansfield Town, Stevenage and Tranmere Rovers, moving in to the top three in League 2.

“It was a good week and that was topped off with the win and performance at Tranmere,” he said.

“It was a big statement and if we can keep being consistent in our performances we feel we have no one to fear.

“Tranmere had been in really good form and to go there and play like we did was really pleasing.

“I was mostly pleased with the intensity of our performance and our structure and organisation was good. We were slick in possession and we had a great attitude out of possession to be really aggressive in what we do.

“It was great for Kion Etete to get another goal and his finish showed he had learnt from the Mansfield game. It was a great ball in from Mitch Pinnockbut Kion showed with his performance that he is learning as he is progressing.” 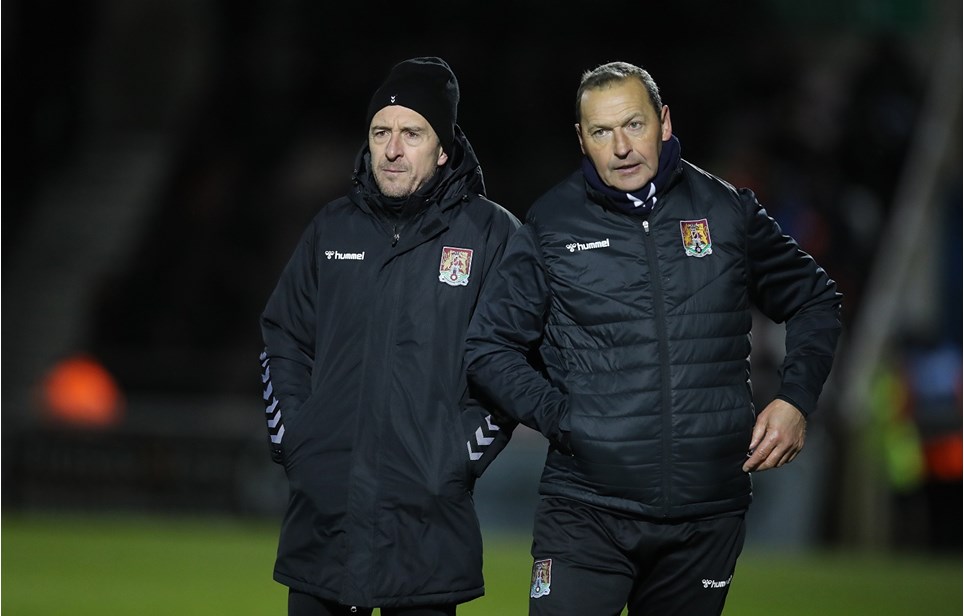 IFOLLOW: MAX DYCHE REFLECTS ON THE WIN OVER LEYTON ORIENT


Max Dyche reflects on the win over  Leyton Orient.

IFOLLOW: SAM HOSKINS ON THE WIN OVER LEYTON ORIENT


Sam Hoskins on the win over Leyton Orient.