Northampton Town’s record-breaking Vitality Women’s FA Cup run continued as they progressed to the second round with a 4-2 penalty shootout win after a 2-2 draw at home to Bedworth United on Sunday afternoon.

Isobel McDonald saved two spot kicks as the Cobblers won on their first ever appearance in the first round of the competition.

Joint-managers Lou Barry and Josh Oldfield made five changes for the tie. McDonald, Abbie Brewin, Leah Cudone, Rachael St John Mosse and Gracie Williams all came into the side.

Bedworth broke the deadlock on the half-an-hour mark after a scrappy start, but the Cobblers improved going into the interval.

They deservedly drew level 10 minutes into the second half when a defender was penalised for handball and Cudone slotted the resulting penalty into the bottom corner.

St John Mosse completed the turnaround midway through the second period, finding the far corner with a cross-shot to send the Harpole FC crowd wild.

However, the Cobblers’ celebrations were cut short 10 minutes from time when Bedworth equalised with a shot that went in off the bar.

The hosts came close numerous times in extra time, but their opponents held on to take the tie to penalties.

Cudone, Fay Noble, Georgia Tear and Charlie Cooper all converted from 12 yards for the Cobblers, whilst McDonald denied Bedworth’s first and last spot kicks to send her side through.

They travel to Corby Town in the Northamptonshire FA Women’s Cup second round next week. 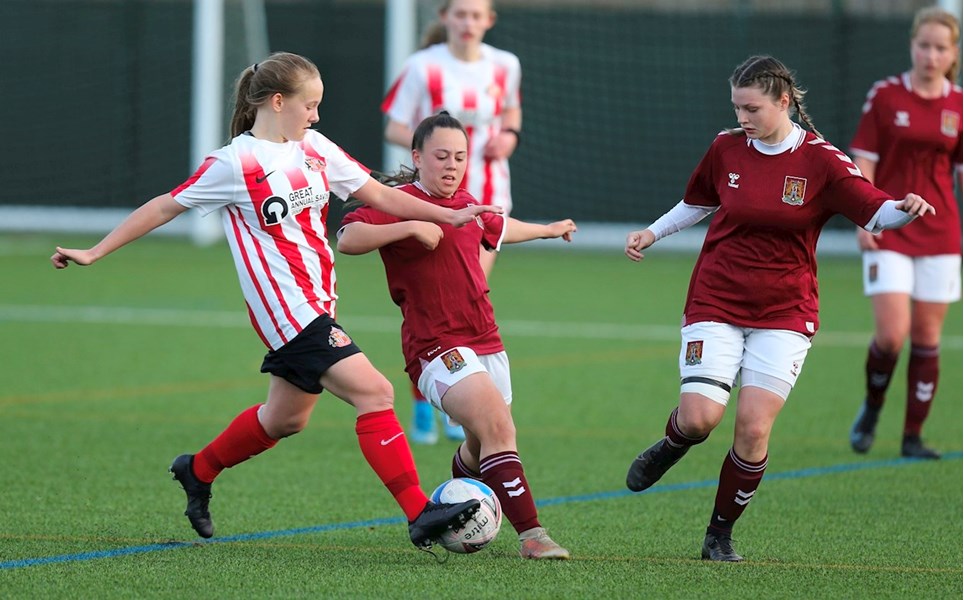 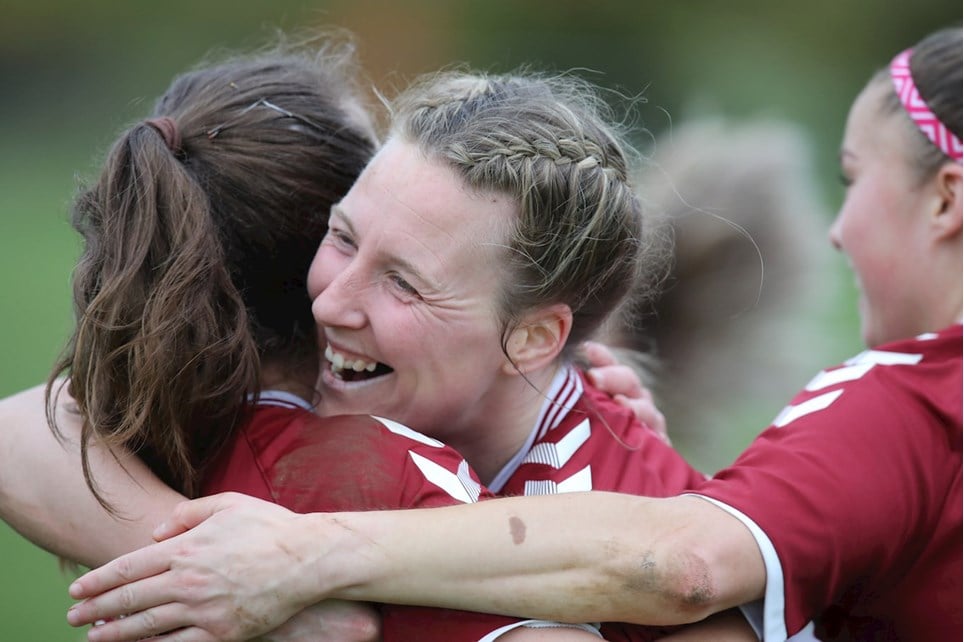 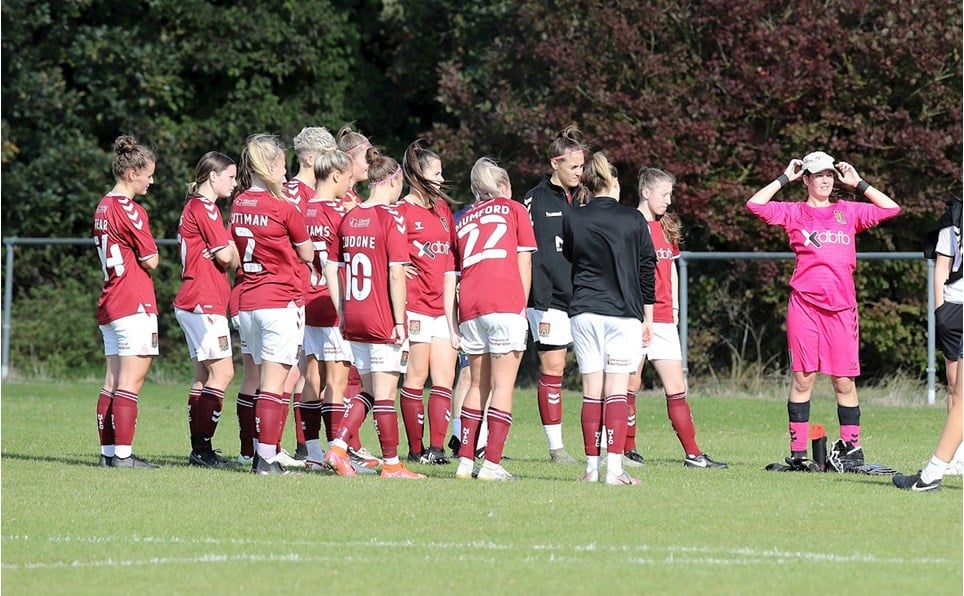