The IN'n'OUT Autocentres Cup returned on Saturday and we would like to say a big thank you to the following teams for taking part.

The In 'n' Out Autocentres Cup is a half time penalty shootout competition for under 7s to under 11s that gives players from grass roots football teams and primary schools the chance to compete on the biggest stage of their lives.

At half time just as the Cobblers players step off the pitch, it’s the turn of the young ones to embrace the hallowed turf of Sixfields as they get to perform in front of thousands of fans. 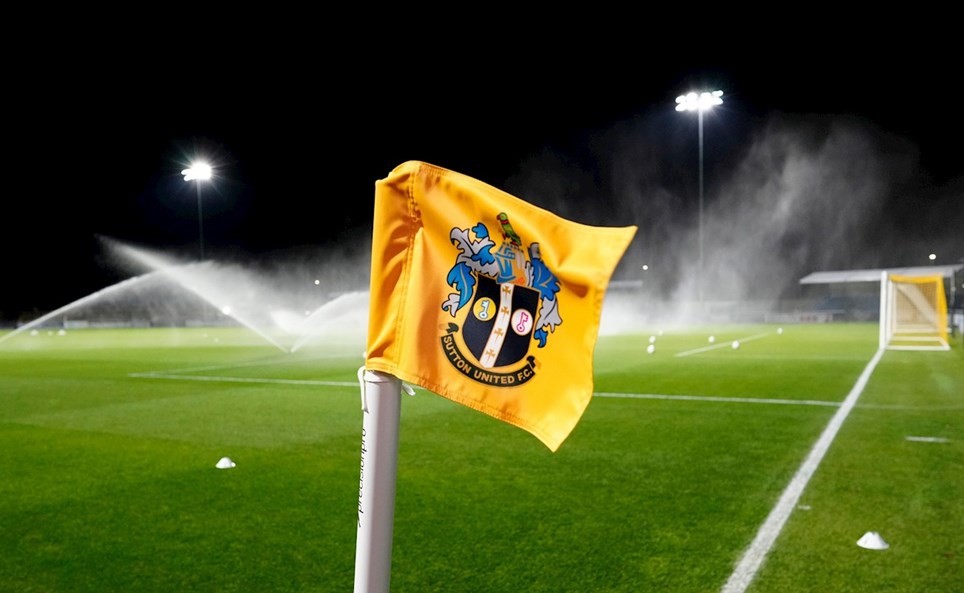 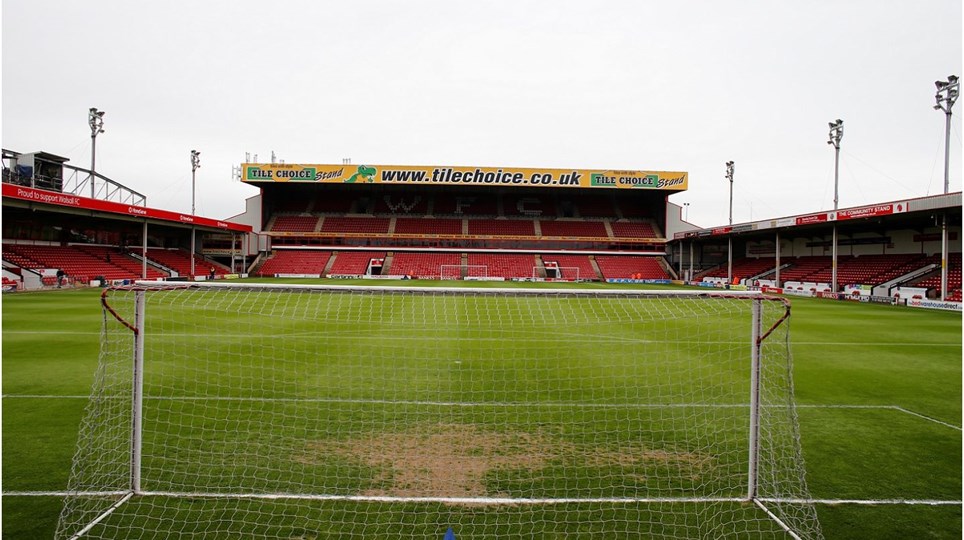 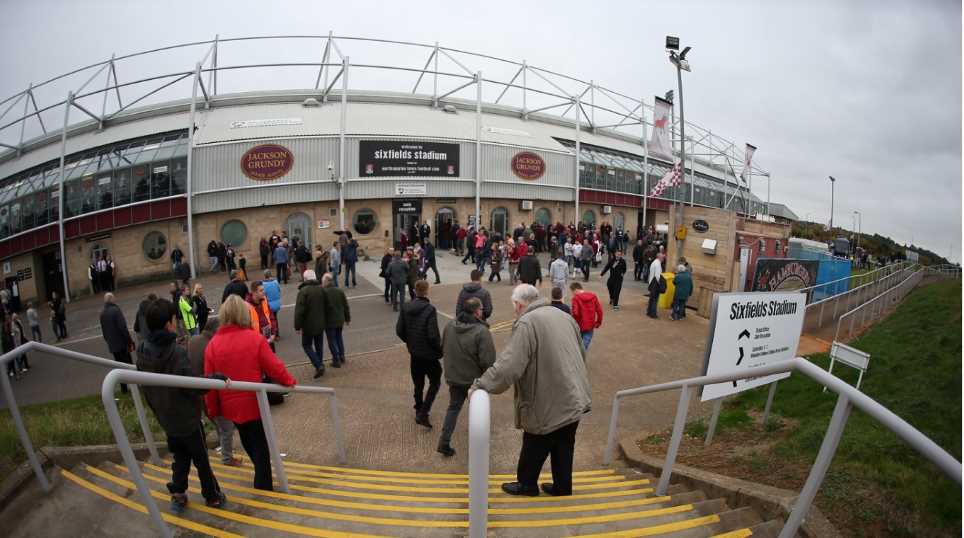