After a highly encouraging first half of the season, supporters can now secure their seat for the second half with a Northampton Town half season ticket.

After an opening to the campaign that has seen thrills and spills and Jon Brady's side climb up the league table, a half season ticket would make the ideal Christmas gift for any Cobblers fan and secures the holder their seat for every home game for the second half of the season, starting with the visit from Walsall on Boxing Day.

A half season ticket will cover clashes against the likes of Bradford City, Bristol Rovers, Salford City, Tranmere Rovers, Exeter City and more, and costs just £199 for adults, £149 for seniors, £99 for under 21s, £49 for under 18s and £29 for under 12s.

These are exciting times for Northampton Town Football Club and no Cobblers fan will want to miss out on the second half of the season, so grab your season ticket now via ntfcdirect.co.uk 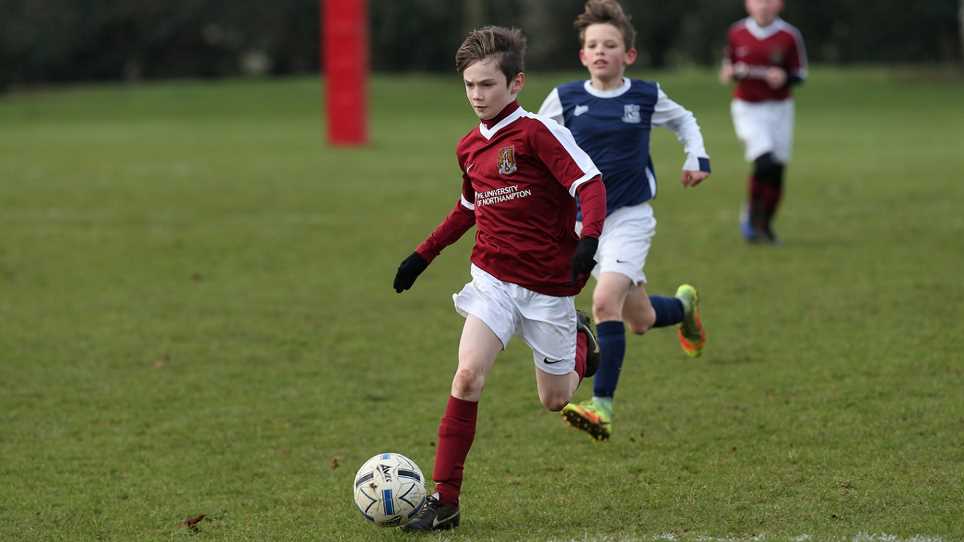 
Northampton Town are running May half term football courses for children aged 4 to 14 years old.


The club store and ticket office opening hours over the Christmas and New Year period are as follows: 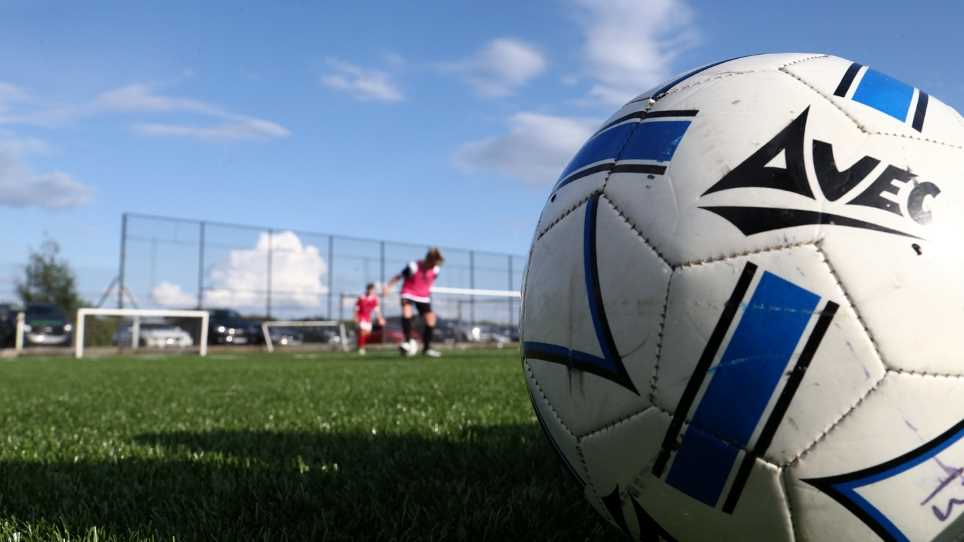 
Northampton Town's Academy are staging a number of talent identification days ahead of the 2019/20 season. 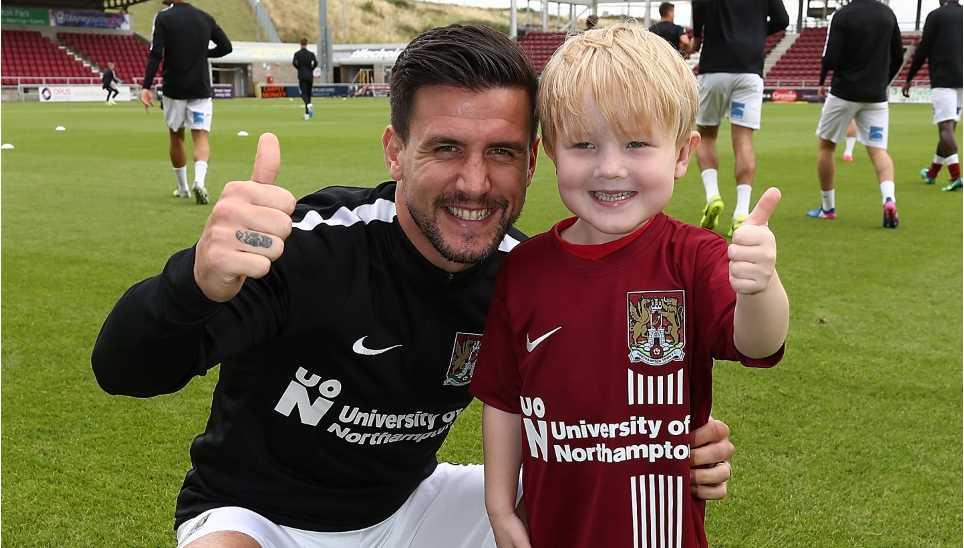 GIVE THE GIFT OF MASCOT THIS CHRISTMAS!


A matchday mascot package makes the perfect, never to be forgotten gift for any young supporter this Christmas! 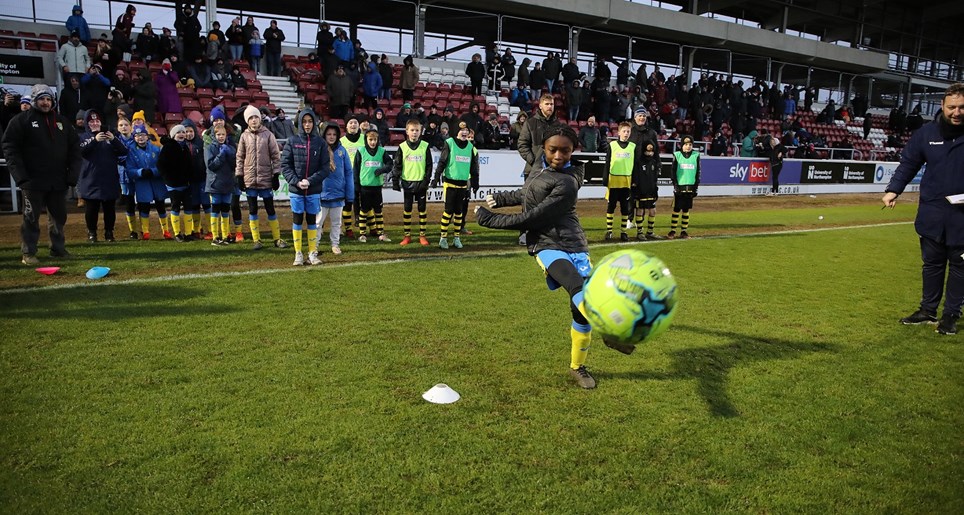 
The IN'n'OUT Autocentres Cup returned on Saturday and we would like to say a big thank you to the following teams for taking part.

HARROGATE TICKETS ON SALE TO MEMBERS FROM 10AM MONDAY 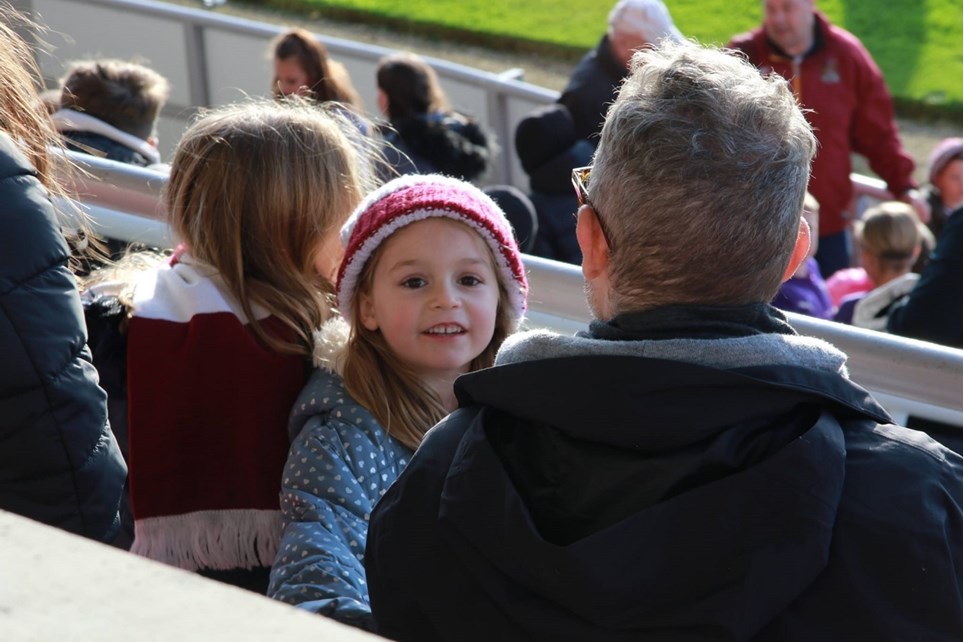 
Northampton Town Football Club looks forward to welcoming you to Sixfields for the fixture with Leyton Orient on Saturday (3.00pm kick off).