Head Groundsman Paul Knowles says the club will have training pitches of 'Premier League or Championship standard' from the start of pre-season as a result of the work that has been going on at Moulton College over the last few months.

Knowles and his team have been working on four club pitches over the last few months, and he says the investment made by the club will make a huge difference to the facilities the club have at their disposal for both the first team and the academy.

"There has been a lot of work going on at Moulton College over the last few months and the club have made a significant investment to improve the pitches there," said Knowles.

"The pitches there have been stripped off with a lot of work carried out on the drainage to improve things. They have been reseeded and they are growing well and we are probably only a short time away from their first cut which means we are very much on schedule for the start of pre-season.

"The club will have use of four pitches and the work that is going on with the pitches is of Premier League or Championship standard. It is a significant improvement on the facilities we have and the club have made some bold decisions to make these improvements.

"Previously, once we got to November, the pitches up at Moulton would suffer because of waterlogging but this work should remove that problem and give the club four good quality pitches that can withstand the rigours of being a full time training base through the season and the changing weather that comes.

"We have been working up at Moulton for the last few months and we are very much on schedule for the start of pre-season and I am really pleased with how things are looking. The club will have pitches and facilities to be proud of and it will give the first team and the academy an excellent base to work from."

The pictures with this article have been taken over the course of the last two months. 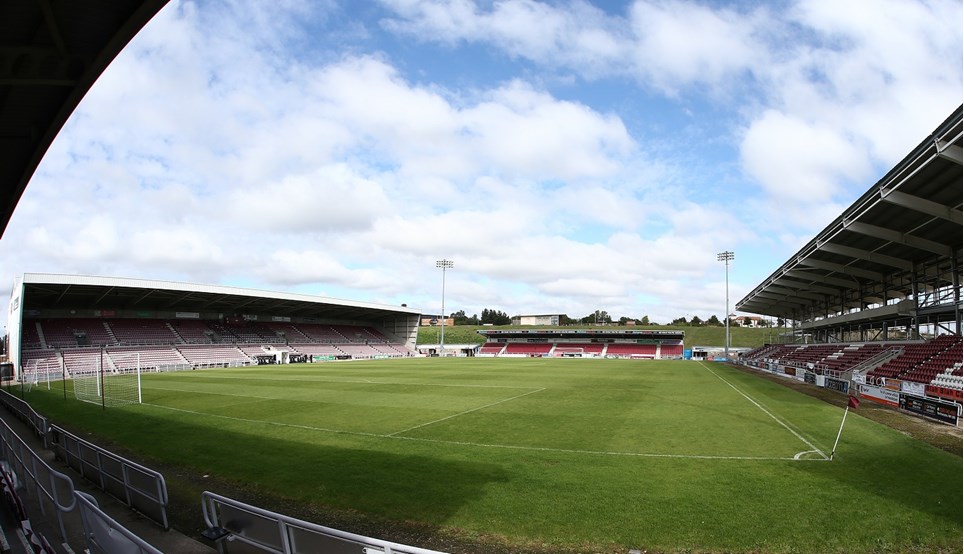 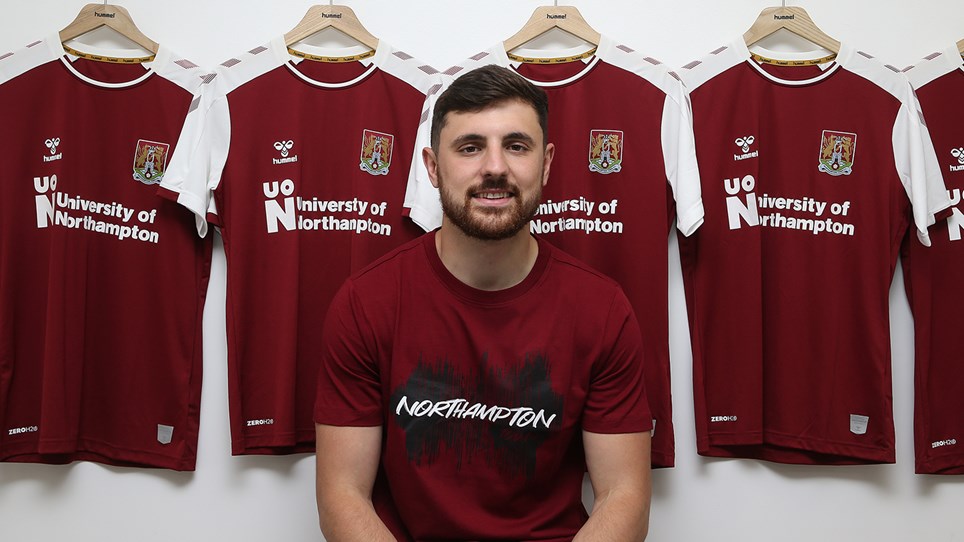 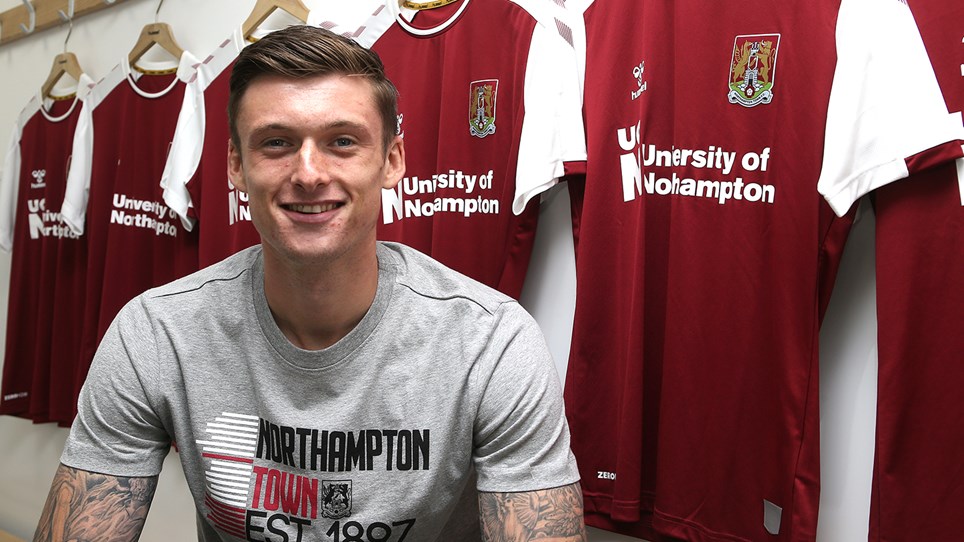 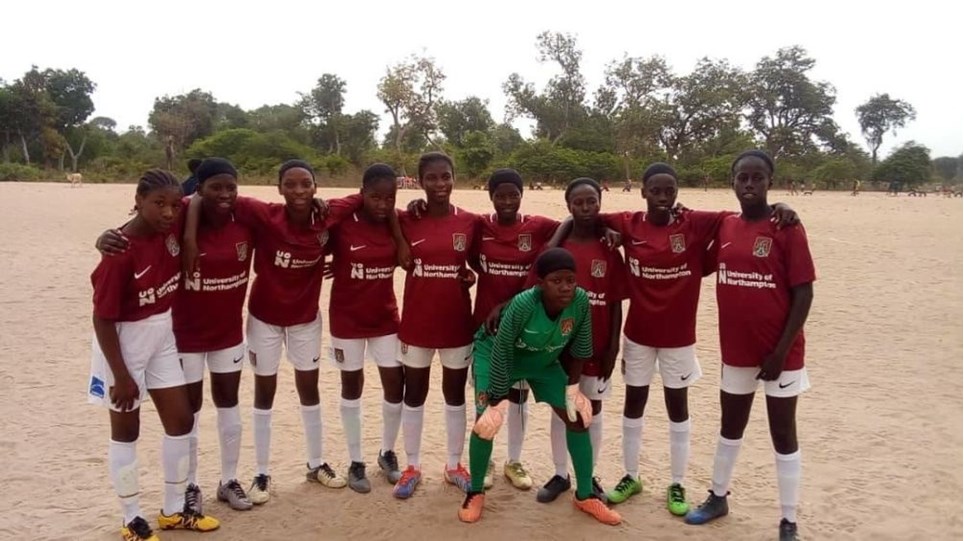