The Man v Fat Football League is a male specific programme which was developed in early 2016.

By taking the love of football, men are able to lose weight alongside playing the game.

Men aged 18+ with a BMI of over 27.5+ are placed into teams and devise their own team name.

A 6 a side football match is then played with the final score being placed into a league, however that is only half the score!

Men are then weighed to monitor weekly weight loss with extra goals been scored depending on the number of your team losing weight. Men can also score a 'hat-trick' by losing weight three weeks in a row!!!

The results are then placed into a league setting with teams vying for the top spot and the coveted Man v Fat Football cup.

The next programme operated by the Northampton Town Community Trust begins on Tuesday April 13th from 7:30pm at Goals in Northampton! 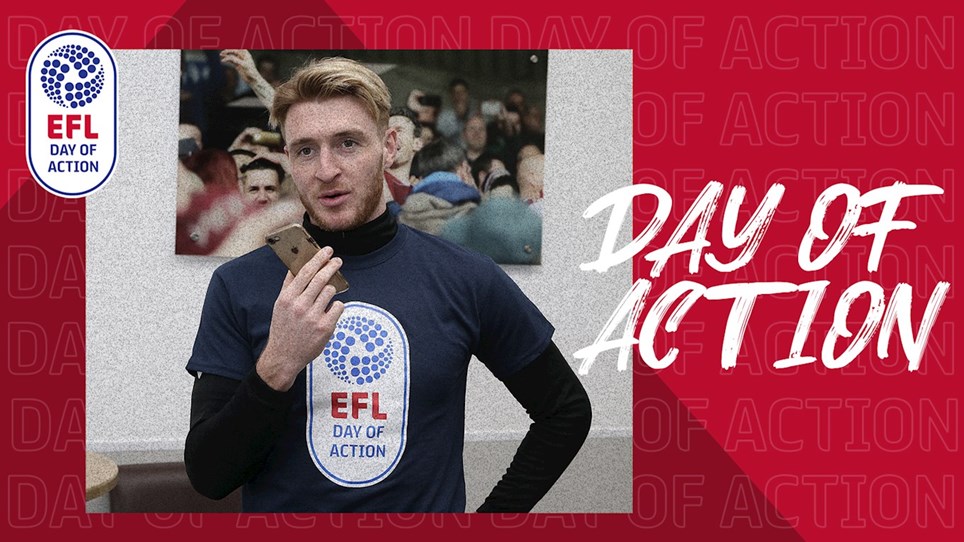 
Earlier this week, members of the first team squad surprised some of our vulnerable fans with a phone call to check in on them. 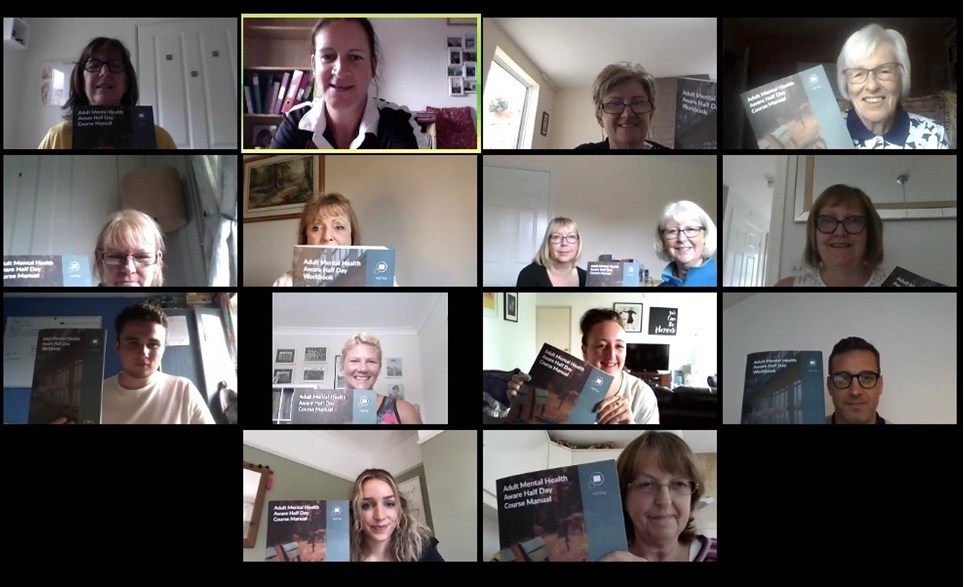 
On Wednesday, the English Football League (EFL) marked its fifth Day of Action, where all 72 clubs from all three divisions come together to demonstrate the impact that football has in positively... 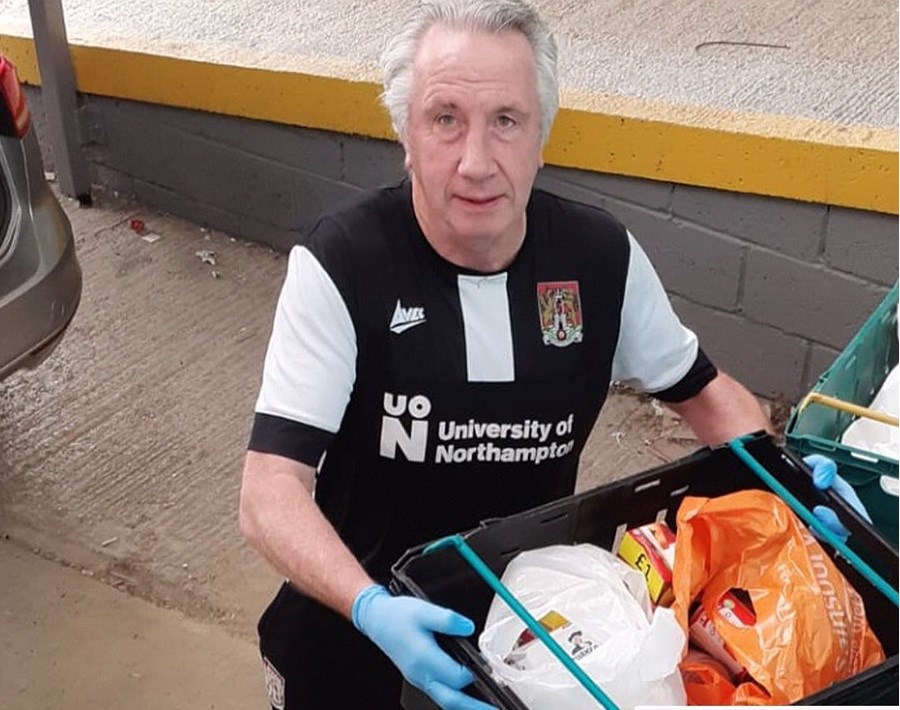 
Today, the English Football League (EFL) will mark its fifth Day of Action, where all 72 clubs from its three divisions come together to demonstrate the impact that football has in positively changing... 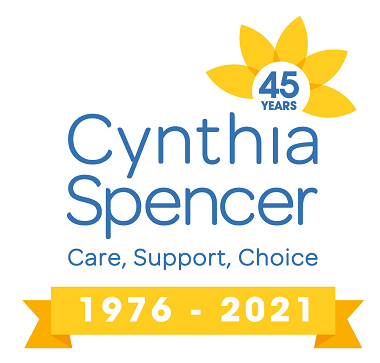