Sent off:
Doncaster: none
Cobblers: none

Skipper Joseph Mills returned to the Northampton Town side replacing Michael Harriman in the only change made by caretaker boss Jon Brady for the trip to Doncaster Rovers.

After a cagey opening twenty minutes Jonathan Mitchell made a terrific reaction save to tip over a header from Cameron John. The home side were then forced into making an early change with Taylor Richards on for Scott Robertson.

Peter Kioso headed wide from a Sam Hoskins corner on the half-hour mark and Shaun McWilliams went close with a rasping shot from 25-yards as the Cobblers enjoyed a good spell of pressure.

Mitchell saved comfortably from substitute Richards and Reece James before the first half ended with referee Tom Nield turning down the Cobblers appeals for a penalty when Mickel Miller appeared to be tripped as Ryan Watson saw a shot deflected behind. From the subsequent corner Watson went down under a challenge but the referee was again unmoved, the third penalty appeal to be turned down after Hoskins had earlier seen a cross blocked with what the Cobblers claimed was an arm.

At the start of the second half, half-time substitute James Coppinger saw a long range volley comfortably saved by Mitchell, clear cut chances still at a premium for both sides.

Bryn Morris replaced McWilliams in the Cobblers first change with Danny Rose on soon after in place of Ryan Edmondson.

The Cobblers went agonisingly close to breaking the deadlock when a whipped corner from Miller was cleared off the line by Rovers keeper Jones before the aforementioned Miller made way for Mark Marshall.

Brad Halliday headed over and Watson had a free-kick saved by Jones in the closing stages but with neither side able to find a winning goal, the points were shared. 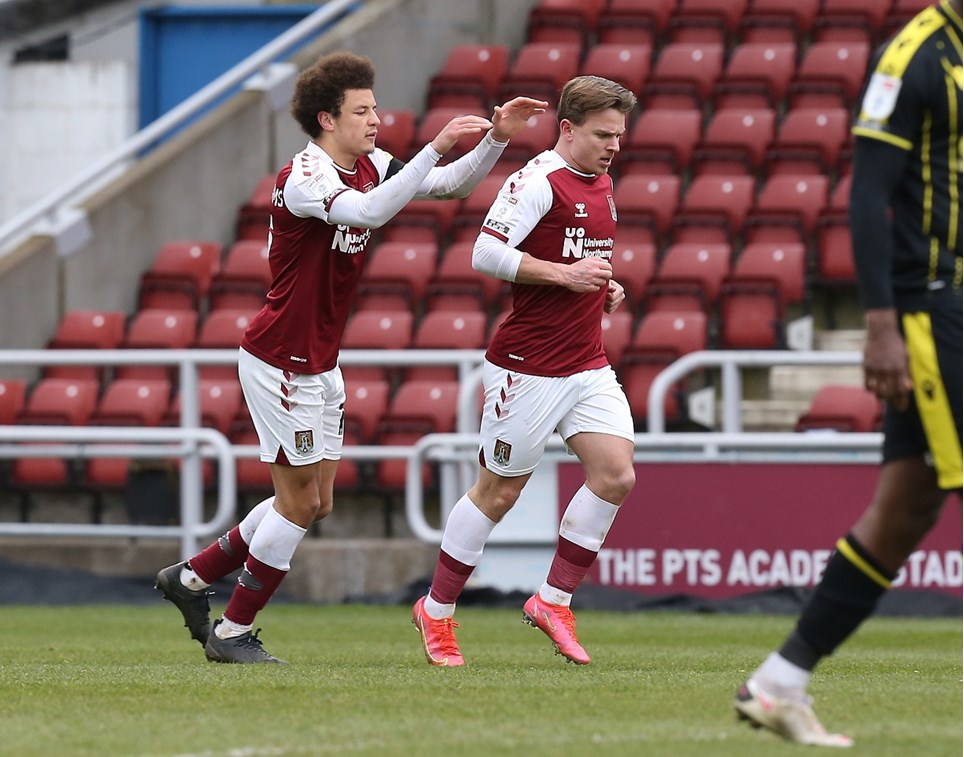 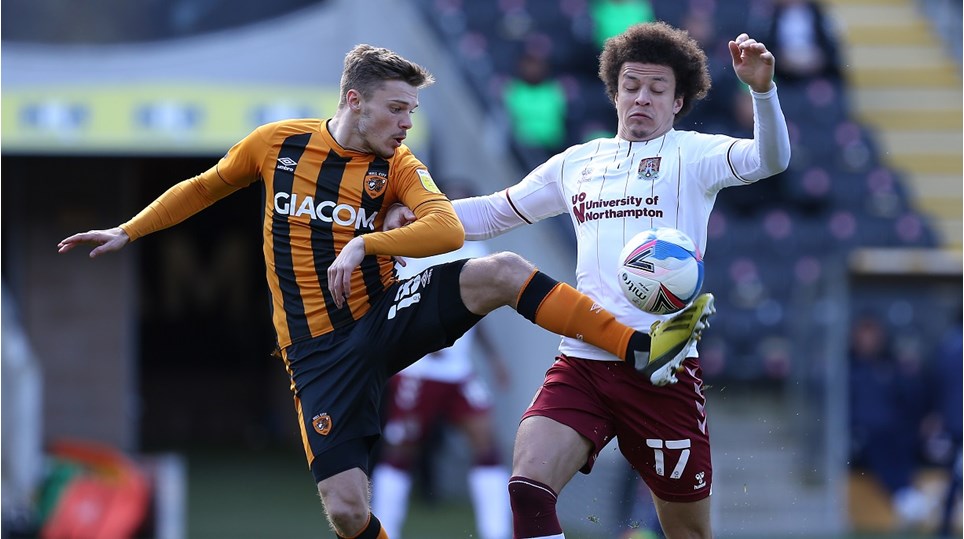 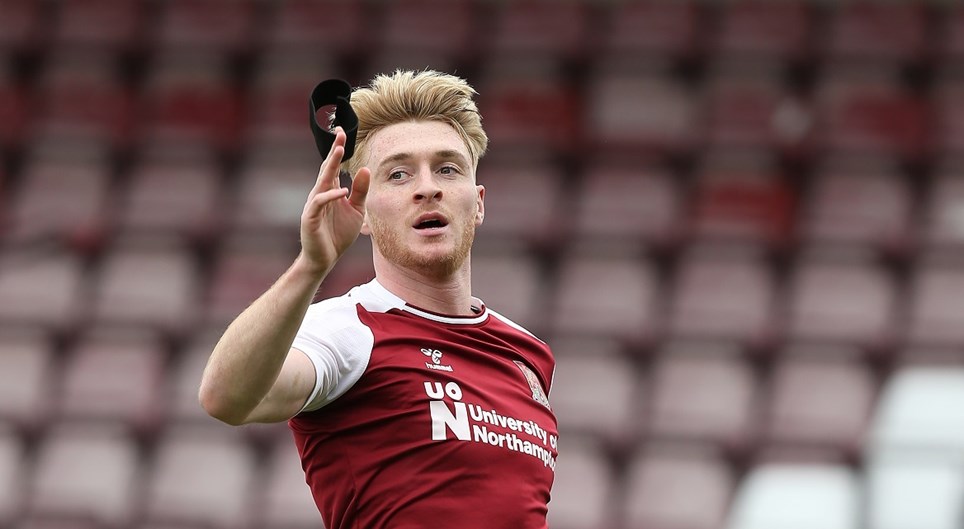 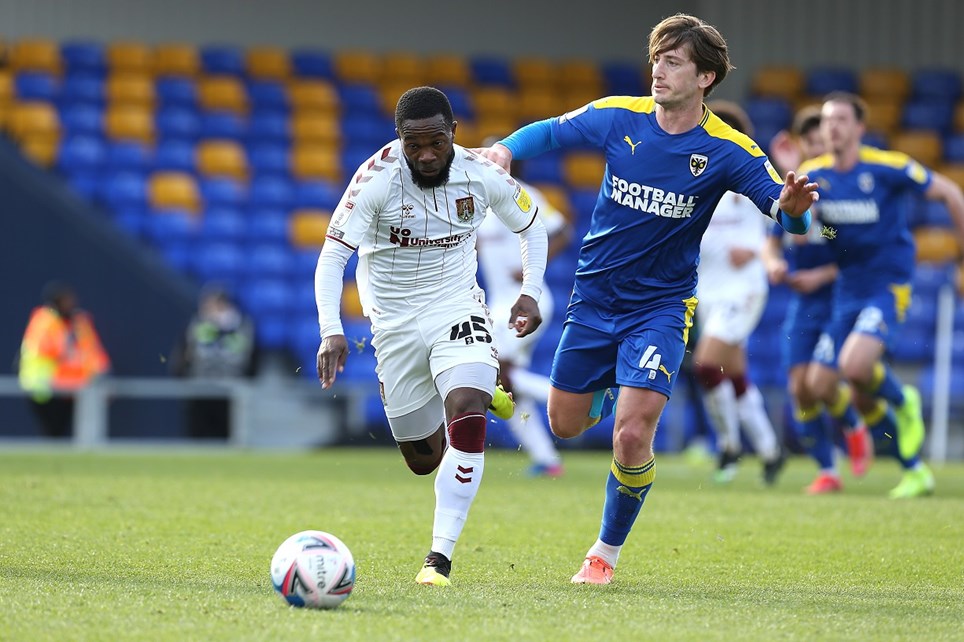