The 6ft 3in, 28 year old began his career at Crewe Alexandra, making 122 appearances in a five year stay before joining Walsall in 2017.

In two years at the Bescot Stadium, Guthrie played 88 games and scored three times, before he made the move to Scotland to join Livingston in 2019.

He scored ten times in 76 appearances in a very successful time north of the border that saw him win three Livingston player of the year awards in 2020 and come in the top three of the 2021 vote.

He also captained the side on a number of occasions as he helped Livi to finish 5th and 6th in the SPL in his two seasons at the club.

Guthrie has decided to return to England, and has joined the Cobblers squad for pre-season training.

"We are delighted Jon is joining us," said manager Jon Brady.

"He is an experienced central defender who is big and strong and dominant in the air. Not only that, but he reads the game well too.

“I also really like that he is a left footed central defender and that gives the defensive unit good balance.

“He has a good amount of experience, having played nearly 300 games across League 1 and League 2 in England and also in the SPL up in Scotland.

"He is an organiser, a leader in the dressing room and someone who has developed his game and has become a goal threat at set plays in the last few years as his record shows. He has been vice-captain and then captain at his previous club and I think he will prove an excellent addition both on and off the field." 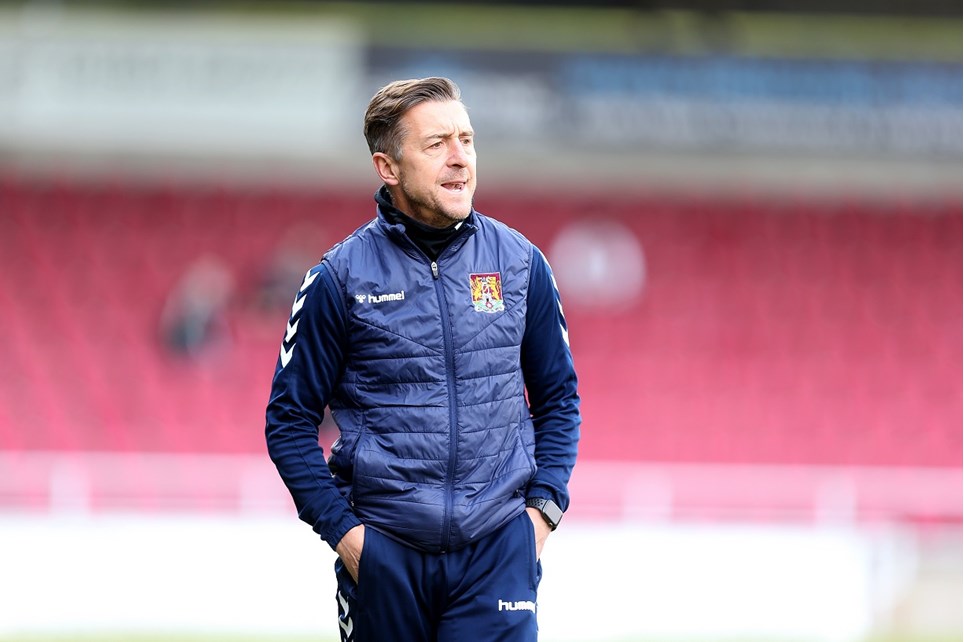 
Jon Brady has been speaking about the club’s recruitment drive over the summer with twelve new signings made by the Cobblers ahead of the new season. 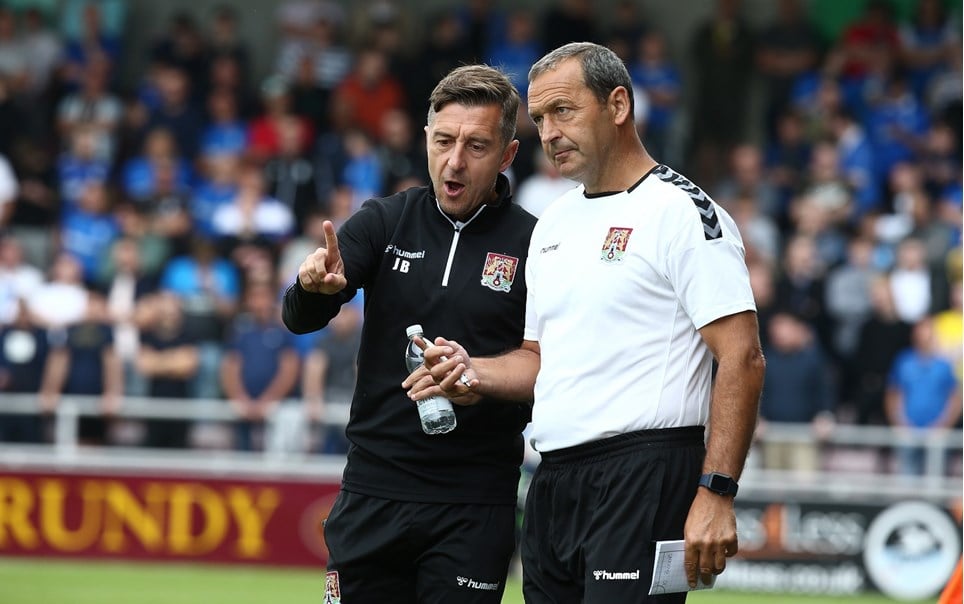 JON BRADY EXCITED FOR THE START OF THE SEASON


Cobblers boss Jon Brady can’t wait for the new season to kick-off against Port Vale at Sixfields on Saturday. 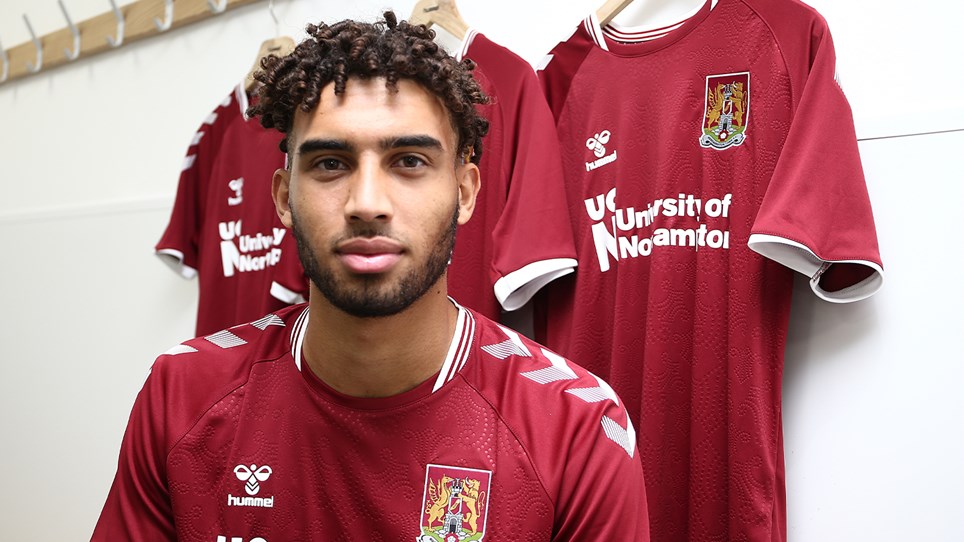 
Striker Kion Etete has been speaking about his season-long loan move from Tottenham. 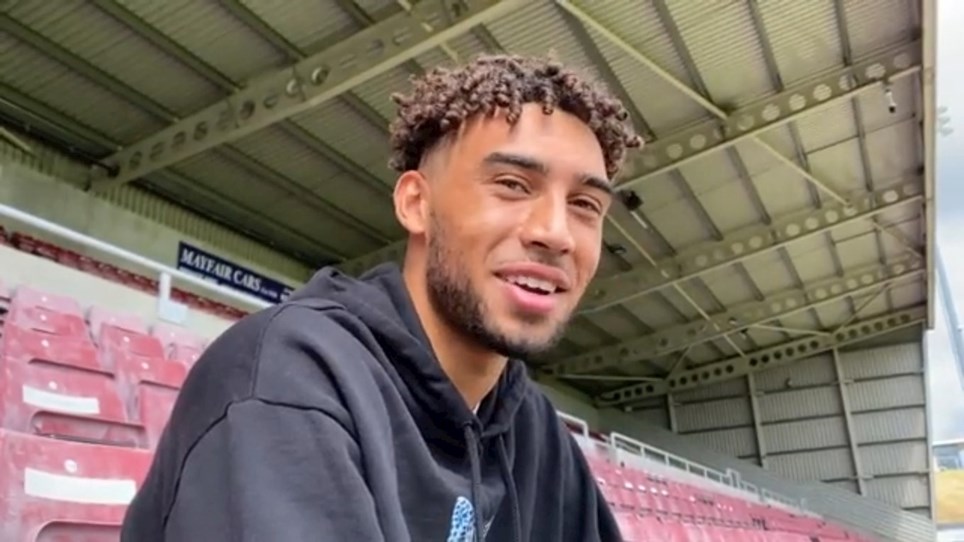