Northampton Town travelled to Cambridge United for the club’s final pre-season fixture. The options available to manager Jon Brady were boosted by the return from isolation of Shaun McWilliams who started the game and Danny Rose who was among the substitutes.

Mitch Pinnock was the first to go close when he sent a free kick just wide of the post nine minutes in, while Cambridge threatened for the first time on 19 minutes, when Liam Roberts made an excellent save from a long range Jack Iredale effort.

Former Cobblers defender Lloyd Jones did well to block from Pinnock three minutes later after the winger had been found by Aaron McGowan, while Pinnock was in the thick of things again on 32 minutes, beating two defenders from a free kick but keeper Mitov made the save.

On 35 minutes Jon Brady’s side produced a flowing move that saw Dylan Connolly released down the right by Nicke Kabamba, Connolly crossed for Kabamba but the striker’s effort was wide of the target.

At the other end, Liam Roberts denied Wes Hoolahan in the final action of the first half.

The home side were awarded a penalty in the opening exchanges of the second half but Roberts made a superb sav to deny Ironside from the spot.

Pinnock and McGowan exchanged passes on 63 minutes before playing in former Cambridge United midfielder Paul Lewis, who was just wide with his effort, while Pinnock was cautioned soon afterwards for a foul on Hoolahan.

Roberts made another good save with ten minutes to play, Ironside headed a Cambridge corner goalwards but the Cobblers keeper was again up to the challenge.

Jon Guthrie was booked in the closing stages as the game ended goalless and the curtain came down on the pre-season fixtures.

Jon Brady’s side now have a full week to prepare for the season opener, against Port Vale at Sixfields on Saturday, with tickets for that game available via ntfcdirect.co.uk 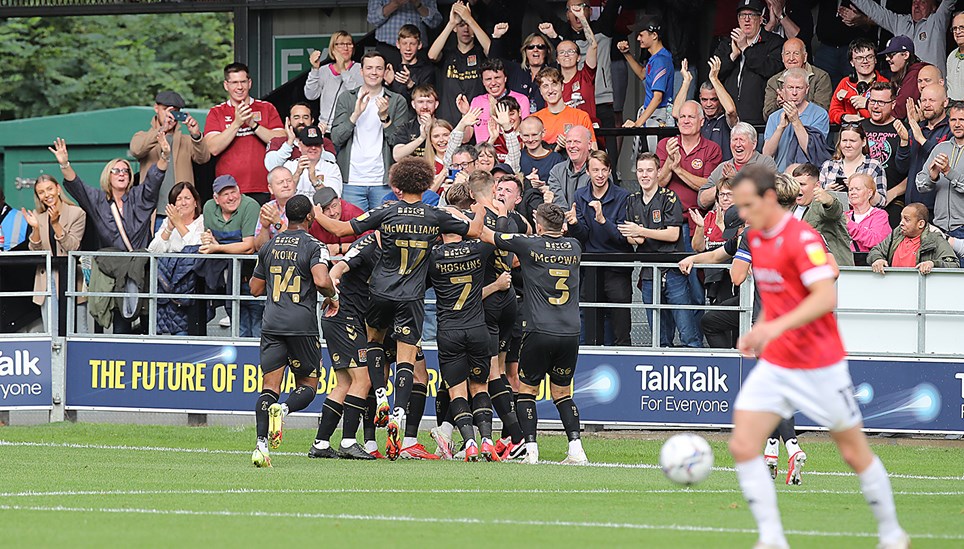 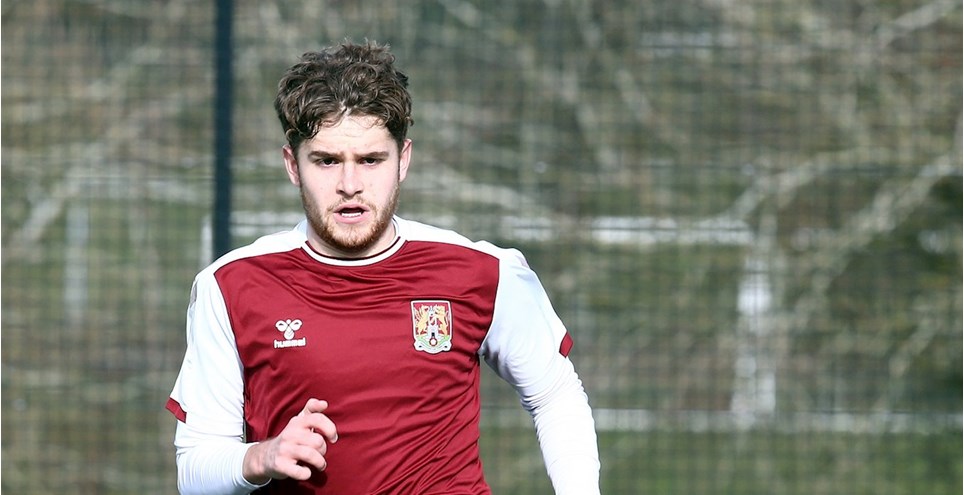 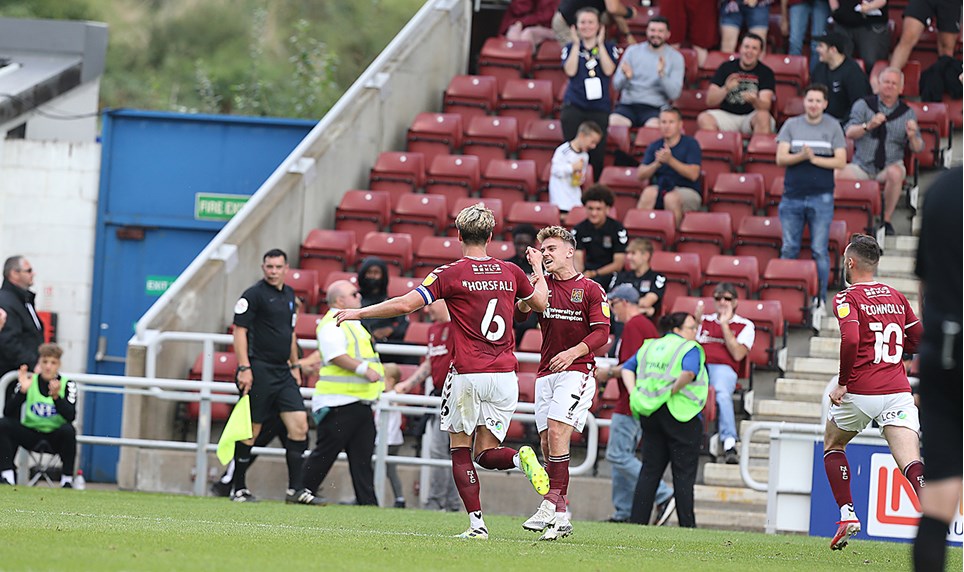