Manager Jon Brady declared himself pleased as the curtain came down on the pre-season fixtures with a 0-0 draw at Cambridge United on Saturday.

"Pre-season has gone really quickly but I feel we have got all the 90 minutes under our belt that we probably needed, it looks like today we have come through unscathed with no injuries," Brady said.

"We took Aaron McGowan off with probably six or seven minutes to go and went down to ten men because we had done all our subs. It was just precautionary as he had come up with cramp. We have had a heavy week again; the boys have probably played a bit fatigued today as you can probably see but we hope that pays dividends going into this week ahead with our preparation and on to next Saturday.

"As everyone knows we have had a good week with the army last week, it was really, good and I felt it brought the group a lot closer together and I hope that that bodes well for the future. We want to connect on the pitch, and we want to be connecting better off of the pitch.

"There are a few things to consider with us at the moment, we have had a lot of issues of players isolating through Covid, Jack Sowerby being injured, we have had a few things to contend with and we have had to really nurse people through some sessions. We will see over the next week, we have still got a bit to do ourselves in our organisation, the first game of the season is important, but it is not the be all and end all in terms of we have 45 league games thereafter. I guarantee it (starting line up v Port Vale) won’t be the same line up four or five games after. It is such a new squad, and we are building, it will take time.

"Michael (Harriman) has had to isolate and Sammy (Sam Hoskins) the same, Jack Sowerby has got a shoulder injury which he did on the training ground. We have got to manage those and nurse them back the right way, when they are fit and ready, we will blood them back into games.

"What we want to do is give our supporters the very best of us, we want to give them belief and hope for the season ahead. First and foremost, we want to show them that we work extremely hard and that we never give up and we give everything for this football club. They are the things we want, and I am so excited for our fans to see our team at home on the first day of the season. Rest assured we will be organised, ready and prepared to go at the opposition."


Northampton Town Women joint-managers Lou Barry and Josh Oldfield were pleased with their side’s performance after their side maintained their perfect start to the East Midlands Women’s Regional... 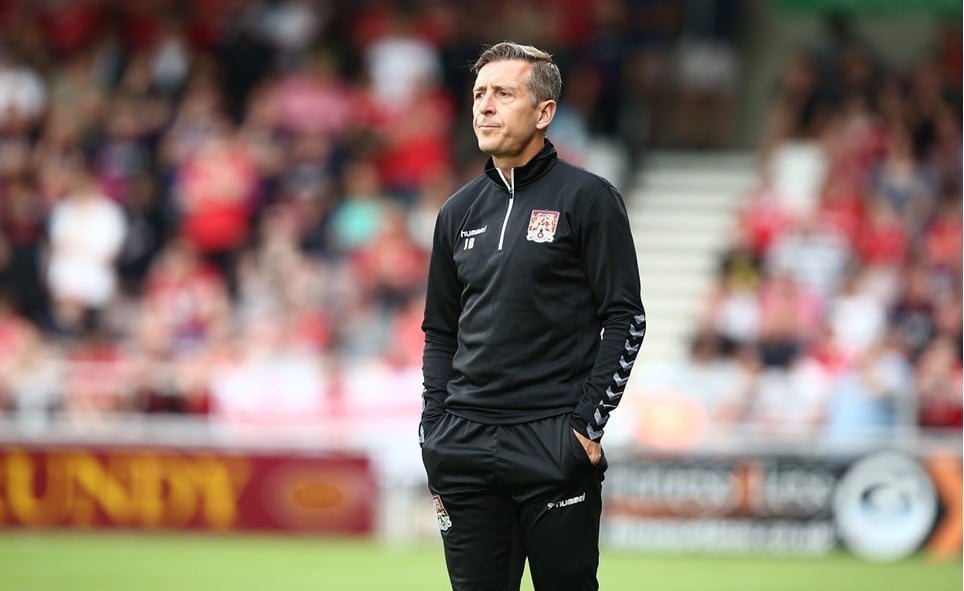 JON BRADY - 'WE ARE HUMBLED BY THE TRAVELLING SUPPORT' 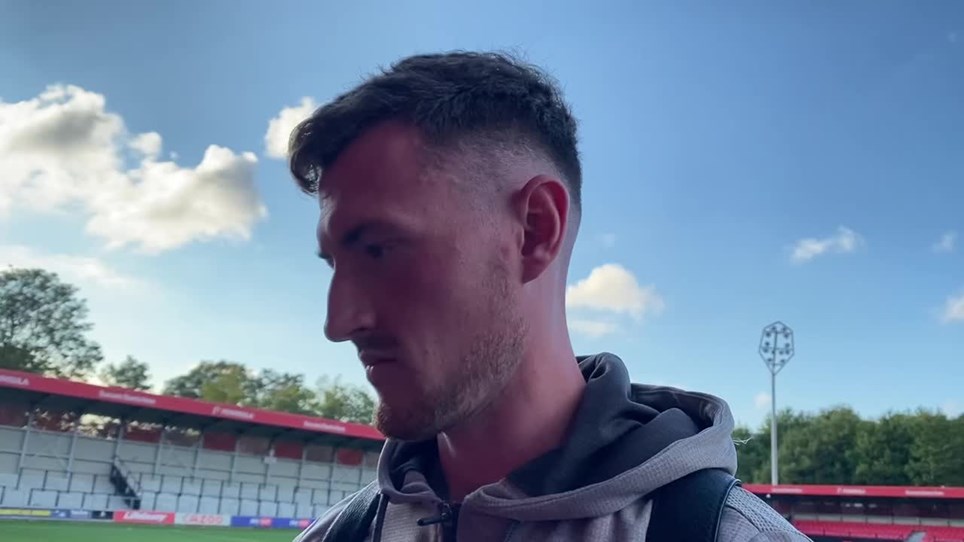 IFOLLOW: PAUL LEWIS REFLECTS ON THE DRAW AT SALFORD CITY


Paul Lewis reflects on the draw at Salford City. 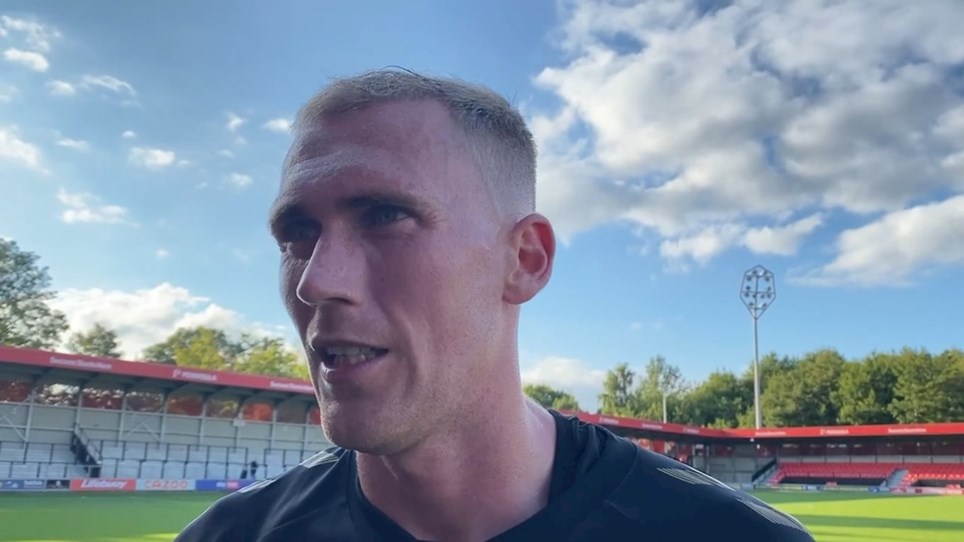 IFOLLOW: MITCH PINNOCK REFLECTS ON THE DRAW AT SALFORD CITY


Mitch Pinnock looks back on the draw at Salford City.