The Northampton Town Football and Education Programme Women enjoyed a fantastic debut season, both on and off the pitch.

In a season full of difficulty for obvious reasons, the Women's FEP team has established themselves as not only here, but here to stay!

Having previously competed in Futsal Leagues, the girls embarked on their first season as a full squad and in an 11-a-side League. This was made possible by a large group of first year students joining the programme - many of whom came through the female pathway at the club. The girls competed in the EFL CEFA League against other professional football clubs such as West Bromwich Albion, Swindon Town, Peterborough United and more.

Inevitably COVID-19 did make life tough at times, with fixtures hard to come by before Christmas. However, the hard work, determination and the character within the group saw spirits remain high and a sense of togetherness which was incredible throughout the season. Matches came much more regularly post-Christmas and with increased opportunity to put into practice what was going into training sessions, performances improved for individuals and the team as a whole.

With a very strong end to the season, the girls finished 3rd in the league behind West Brom and Swindon. However, the season was capped off perfectly as the girls won the inaugural VLUK Women's Cup, beating Oxford City 4-2 in the final. A fantastic achievement for the group in their first full season together and a memory we will all hold forever.

The hard work, progression and success of the group has seen a number of individuals rewarded with opportunities to train with the Women's first team; three of whom have also made first team debuts. Yet more evidence of the ever thriving female pathway being built at Northampton Town.

The cup win was a huge moment, but one of many throughout a season where great memories and friendships were made. With strong numbers set to join the programme again for the 21/22 season, the Women's FEP promises to progress and build on the great success of this fantastic year.

The time, energy and passion which has gone into the Women's programme in previous years should not be ignored. The years of hard graft, primarily from Head of Education Jean Limpitlaw, is being rewarded with a programme which is very obviously flourishing.

Everyone at the FEP is incredibly proud of the group and the individuals within it for their efforts and strong character throughout the last season. We cannot wait to get going again! 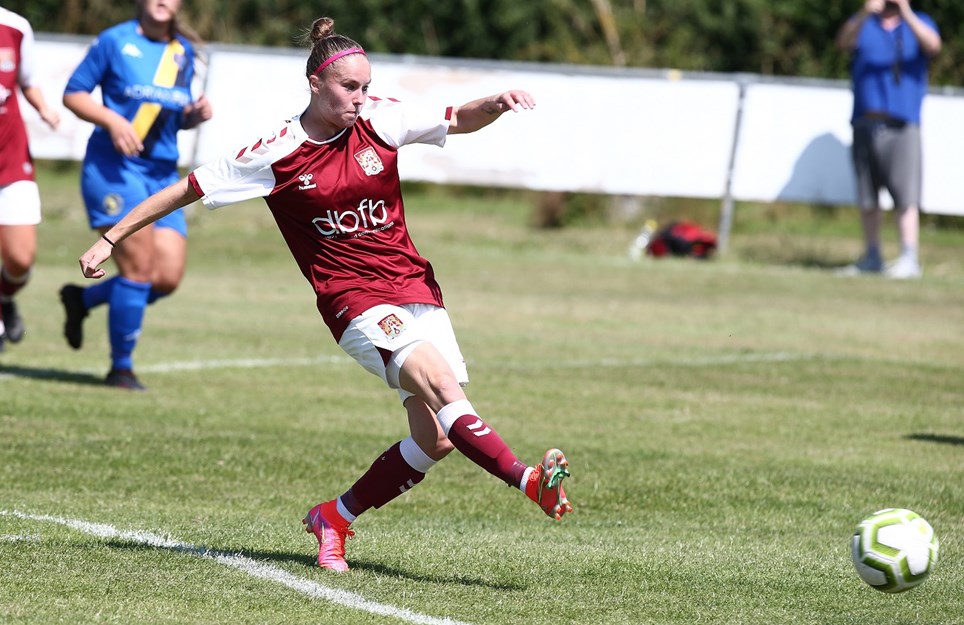 
Rachel St John Mosse and Charlie Cooper starred as Northampton Town Women recorded their third consecutive win in pre-season on Sunday, coming from behind to win 5-3 away to Leafield Athletic.


The Talent Inclusion programme ensures that through the existing community activities delivered by 34 EFL Club Community Organisations (CCOs), female participants can be identified and referred to the... 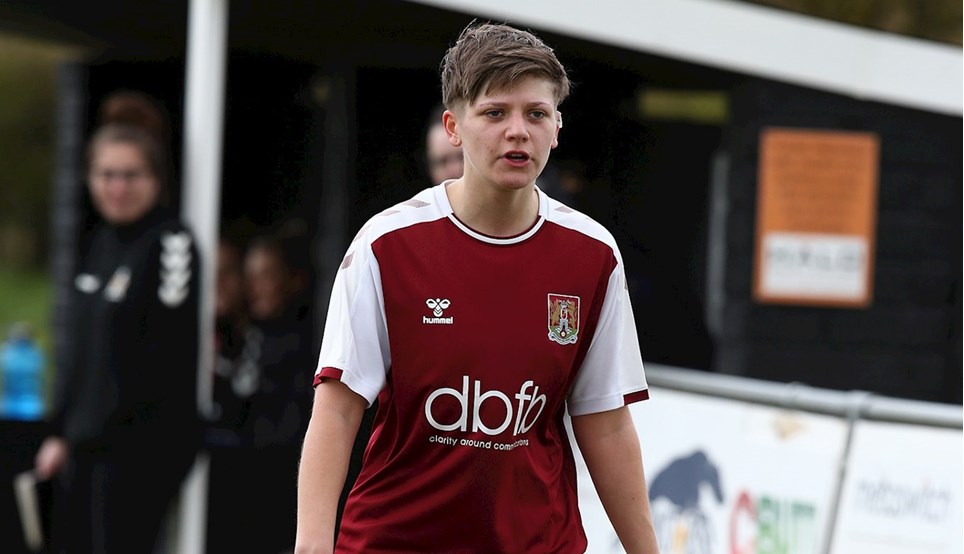 
Northampton Town Women put in another impressive pre-season performance in a 3-0 victory over Boldmere St Michael’s on Sunday afternoon. 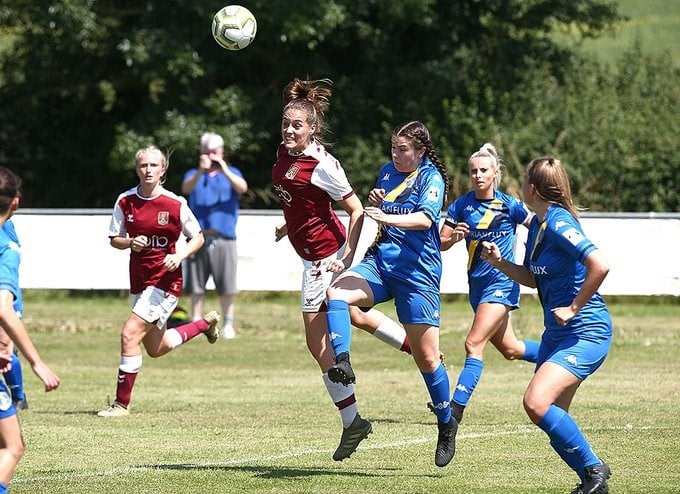 WOMEN OPEN PRE-SEASON WITH A WIN


Northampton Town Women got their pre-season campaign underway with an 8-0 win over King's Lynn Town in very hot conditions on Sunday.