Northampton Town manager Keith Curle is looking to add to this squad in the January transfer window, but he will need to create space in the squad to do so.

Current EFL rules mean that squads are only allowed 22 players over the age of 21, and with the Cobblers on that 22 man limit, that means some players will need to leave to create space for some players to come in.

Ricky Holmes' contract expired after Saturday's game, and with the squad limit size in mind, the Cobblers boss explained the position.

"There's ongoing conversations with Ricky," he said speaking to James Heneghan of the Chronicle & Echo.

"We're mindful of the fact that we've got to create a number of places in the squad due to the 22-man limit.

"At the moment I'm not in a position to offer Ricky a contract as that would take up a place which we'd potentially need if another player becomes available.

"We're aware that he will be free to leave if another offer comes in but we both understand that. I had a conversation with Ricky the other day and he understands the position that I'm in on behalf of the football club.

"We're not currently in a position to commit because there are other priorities within the team that I need to bring in to make sure that we stay competitive in this division but conversations are ongoing." 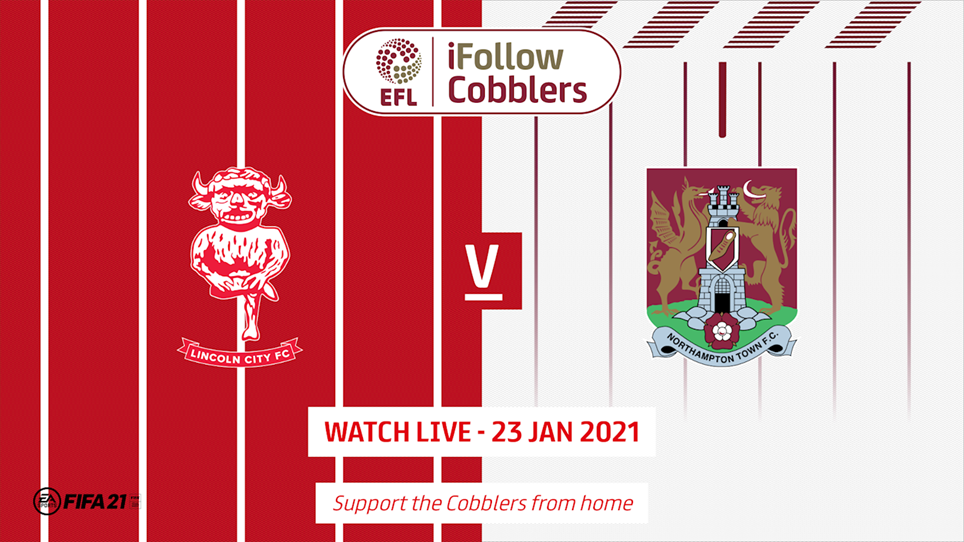 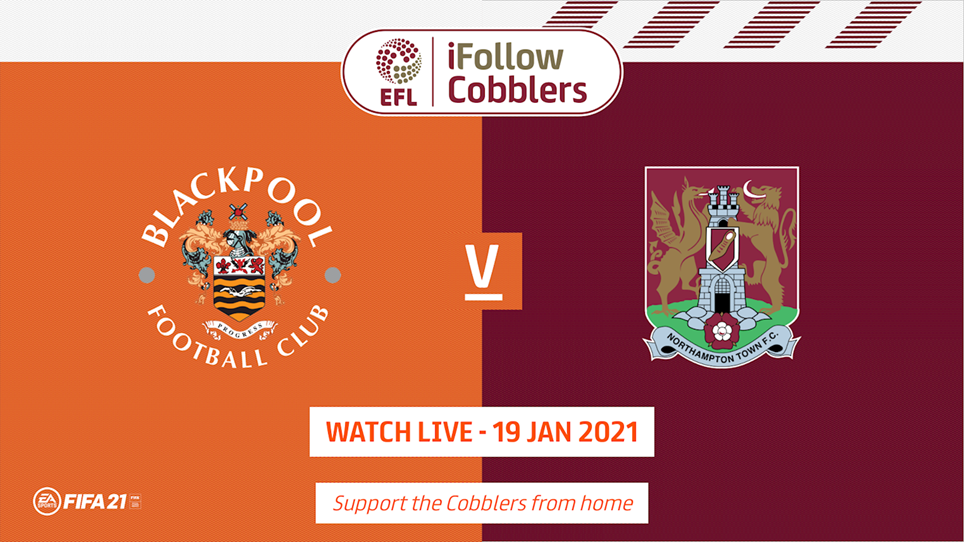 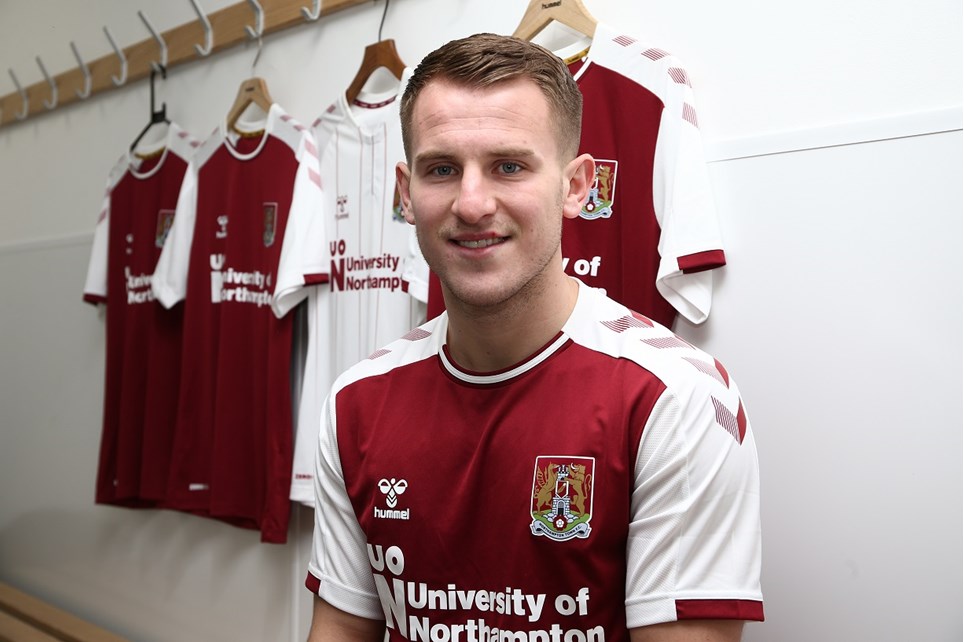 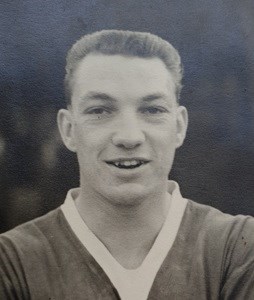