Cobblers boss Keith Curle is expecting another tough test for his side as they prepare for Tuesday night’s trip to Fleetwood.

“We are always very respectful of the opposition and I don’t think we are at a level yet where we can ignore a team’s threat and say it is all about us. We have to be aware of the threats we are facing,” he said.

“That will change as we evolve, the more we gel as a team the more of an attacking threat we will become.

“In the home game against Fleetwood we showed a real resilience but we know they have got some very good players. I think it took everyone by surprise when Joey Barton left but Simon Wiles has stepped up and I’m sure he’s enjoying the role and stamping his own ideas on the team."

Looking back on Saturday’s game at Lincoln Curle said:

“The three new players we integrated into the side on Saturday all added qualities that I knew they would and the game plan we had caused Lincoln some problems.

“We had the share of the game in the first half even though we didn’t have enough efforts on goal and we didn’t work their goalkeeper enough. Our set pieces could have been better, the delivery was good but our movement was not at the level we require.

“We were a bit more predictable in our play in the second half and Lincoln probably had the better of it although we did still have some good chances, Sam hit the post and it was a great goal by Danny.” 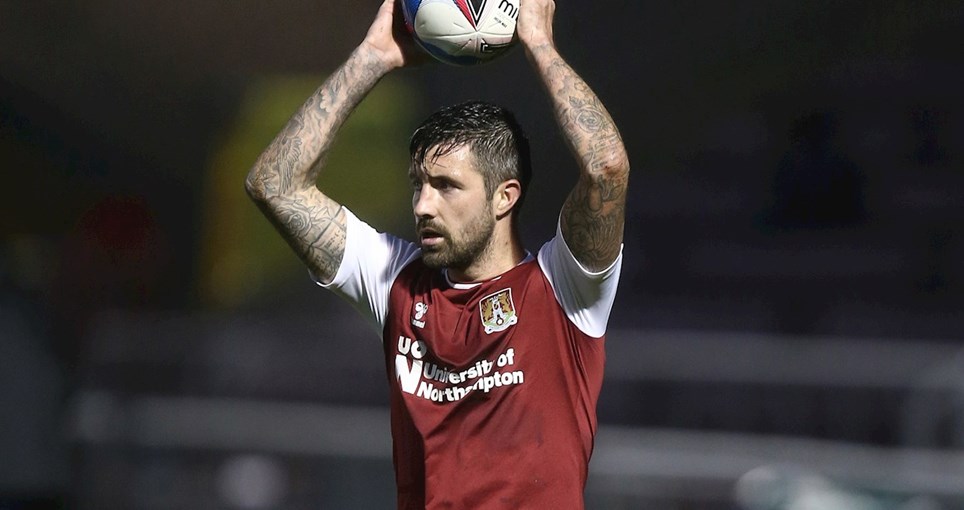 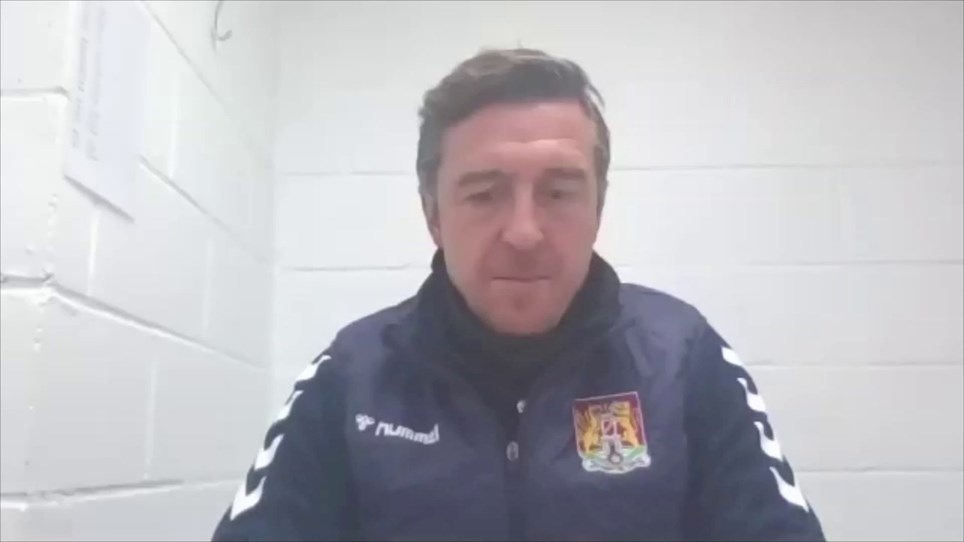 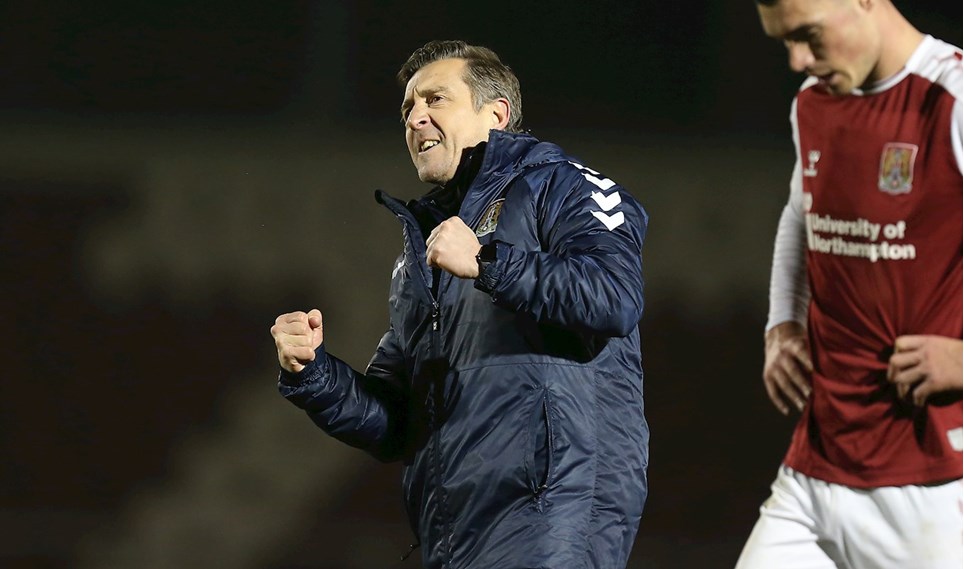