Northampton Town under 18s coach Jon Brady said his team showed desire to come from behind to win 2-1 away to Leyton Orient in the EFL Youth Alliance League South East on Saturday.

The Cobblers youth team were trailing at half time but goals from Josh Flanagan and Peter Abimbola turned the game on its head.

Speaking after the match, Brady said: “We weren’t at the races in the first half, but we were a lot better in the second half.

“We were on the front foot and we showed a lot more desire.”

Saturday’s fixture was the young Cobblers’ first since their 3-2 win at home to AFC Wimbledon in mid-December.

Brady added: “It’s not an excuse, but I think we were rusty having not played for a month.

“We’ve had to train on astro turf all week because our grass pitches have been frozen over.

“Here, the pitch was in a really poor condition and we had to adapt to that.”

Peter Abimbola scored the winner 10 minutes from time, his second goal of the season.

The midfielder said: “It was really scrappy in the first half, but we had a good second half and luckily we found a way to win it at the end.

“We just want to do as well as we can and win as many games as possible.

“To be where we are at the moment is really good considering the injuries we’ve had.”

Brady added: “Peter was excellent and he really set the tone for us on Saturday.” 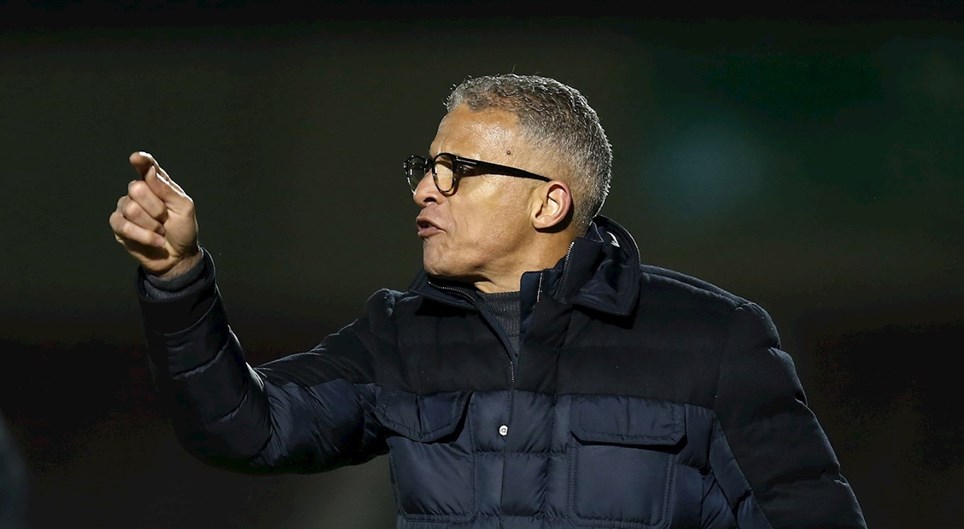 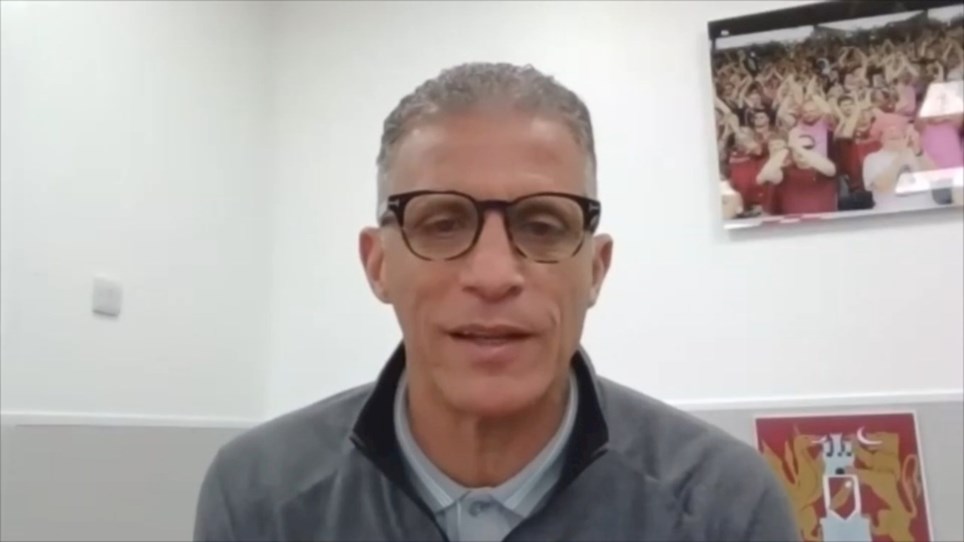 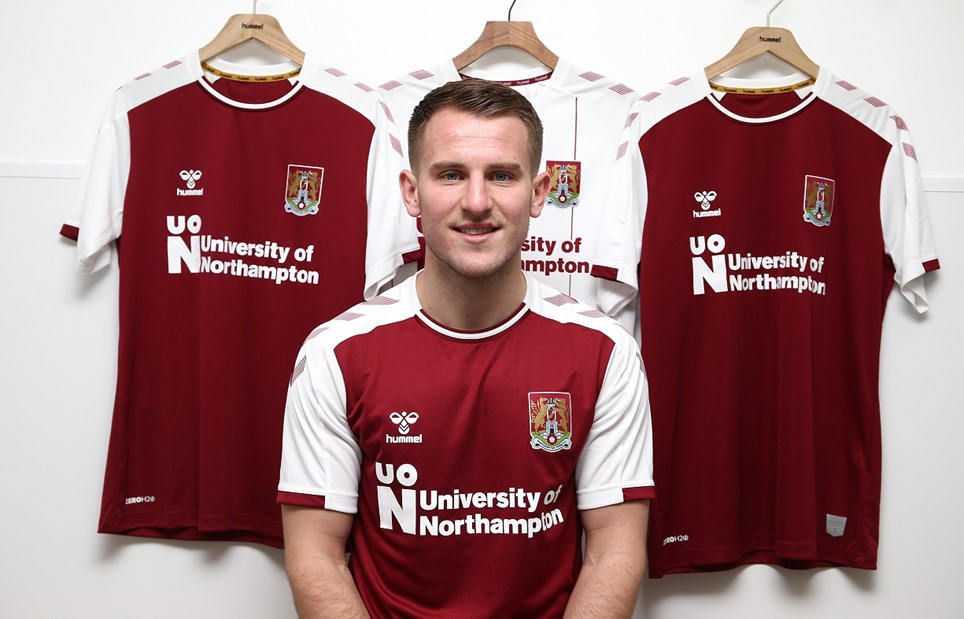 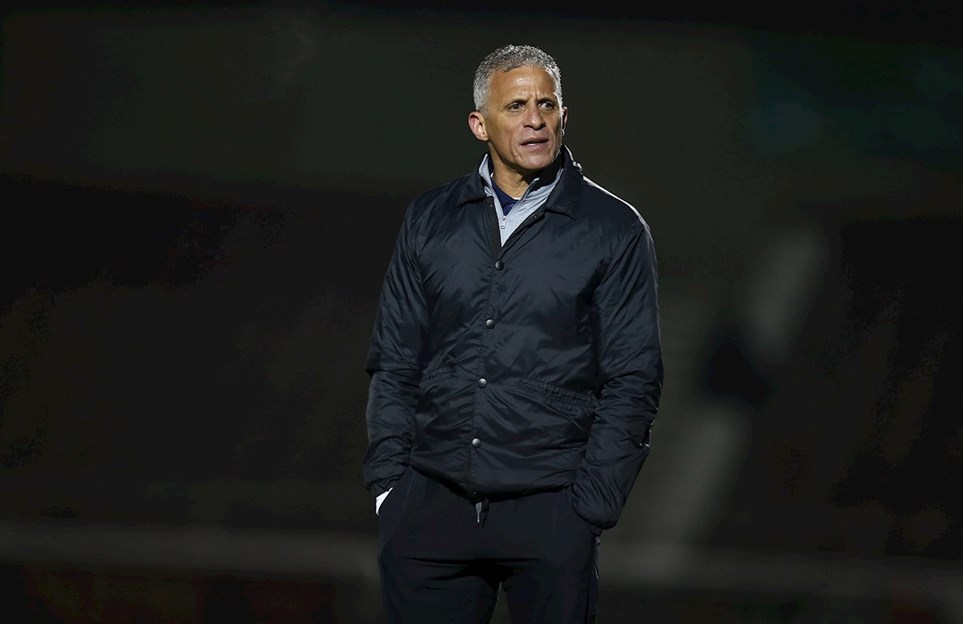