Lead Youth Development Phase Coach Shane Goddard said that the Under 18s’ put in a ‘top-drawer performance’ to win 3-1 at home to Milton Keynes Dons on Saturday.

Captain Richie Bailey scored a brace and Peter Abimbola scored his second in as many matches to secure a deserved victory in the penultimate fixture of the youth team’s EFL Youth Alliance League South East season.

Speaking after the match, Goddard said: “We wanted to play on the front foot and be difficult to play against.

“We started really well, hitting the woodwork three times and scoring twice in the first half.

“We dropped too deep for a spell in the second half, but we were unplayable when we got back on the front foot.

“It was a top-drawer performance, and the boys can be really pleased with their efforts.”

The youth team have trained alongside the first team this week, and Goddard added: “It’s been a fantastic week for the boys.

“We had the opportunity to work closely with the first team which has allowed them to get an insight into the demands of professional football.”

Two players from younger age-groups, Josh Tomlinson (Under 15s) and Kai O’Keefe (Under 16s), started for the Under 18s at the weekend.

Goddard said: “I don’t think you would have been able to tell that they were from schoolboy age-groups.

“They both stepped-up and played a really important role in the victory.”

The youth team remain in fifth place after their win.

They host ninth-placed Stevenage in the final match of their campaign next weekend. 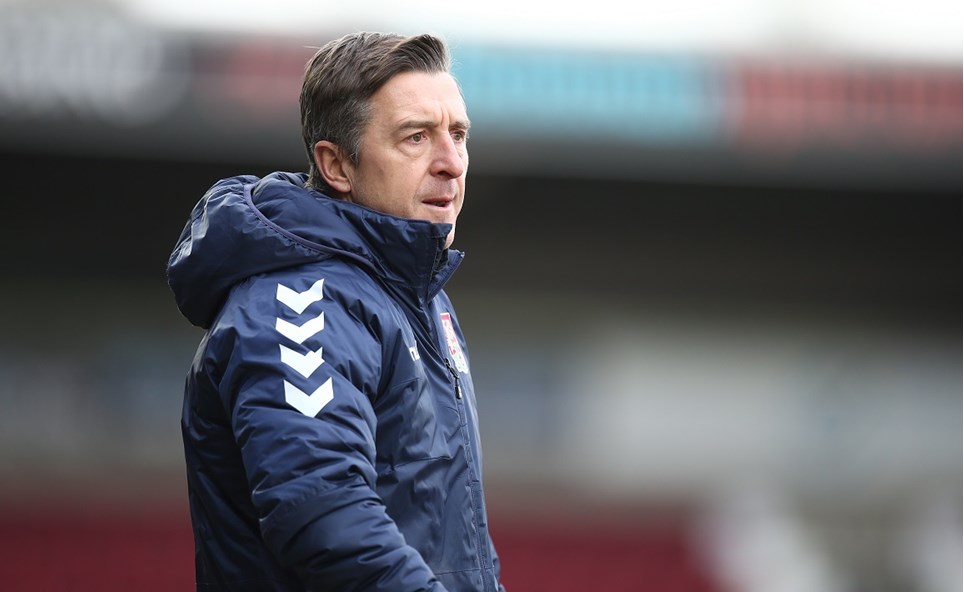 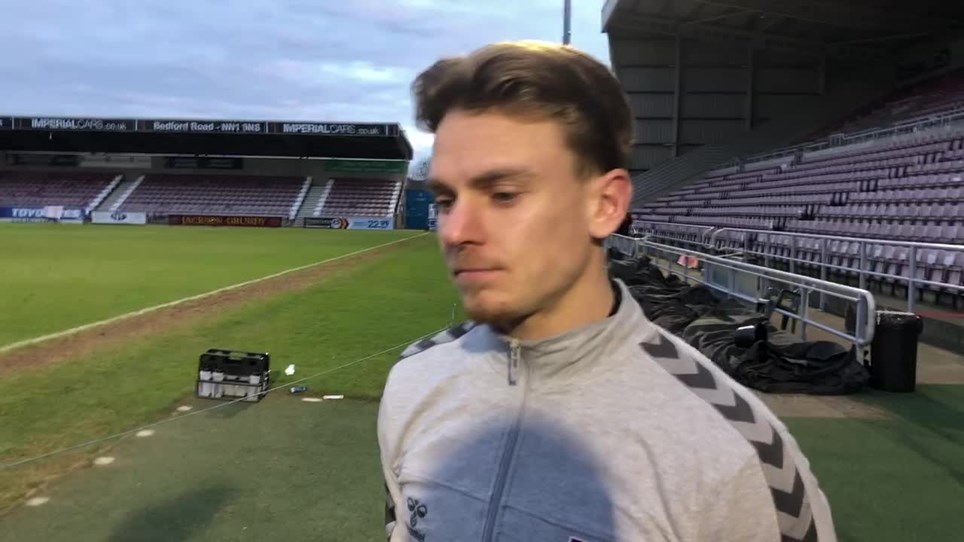 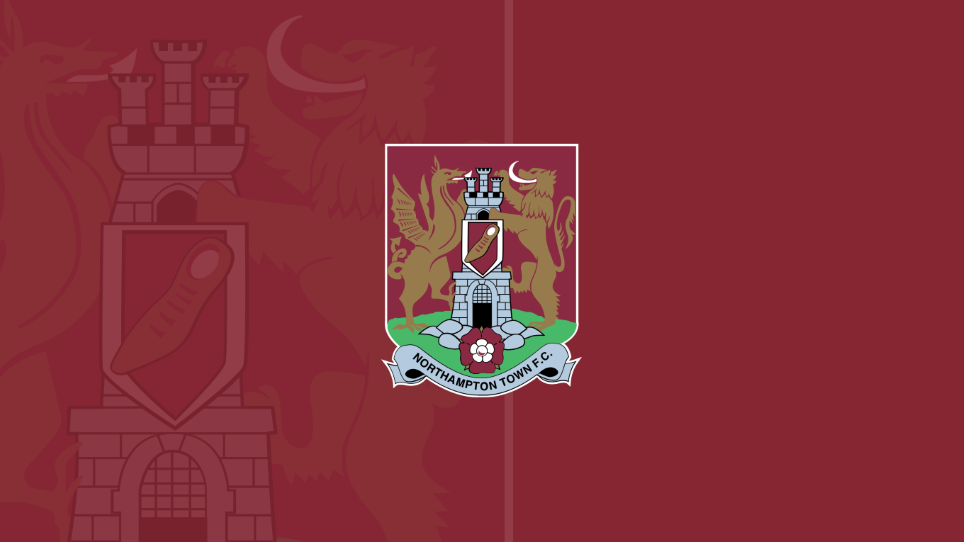